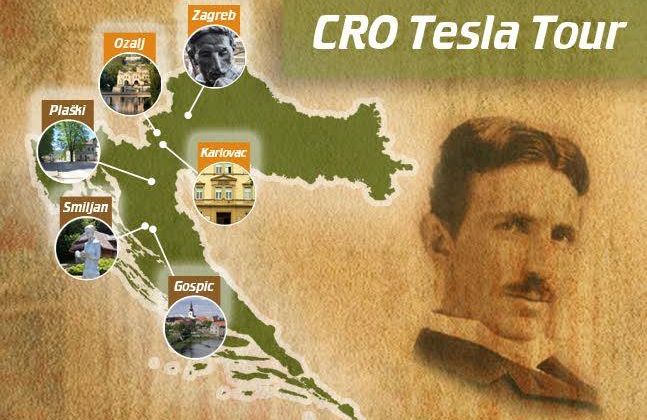 The Nikola Tesla ‘Valley of Light and Water’ tour will launch this summer. The project will connect places where Tesla lived or was educated and worked and will combine Tesla-inspired cultural, artistic, active and food tourism events in Zagreb, Karlovac and Ozalj.

The Karlovac leg includes a tour of the city as it was in Tesla’s time. In 1870 Tesla moved to Karlovac to attend school at the Higher Real Gymnasium. There will be a trip to Zvijezda – the oldest and central part of Karlovac and a presentation of the history of the local education system, its residents, local food products, the city’s strategic and cultural importance, and its rivers.

In Zagreb tourists will visit the Technical Museum, which was recently named after Tesla and there will be a number of other projects on the city’s main square. The Valley of Light and Water tour, which also includes a visit to Tesla’s birthplace Smiljan, Gospić, and Plaški, will launch on 9 July 2016. 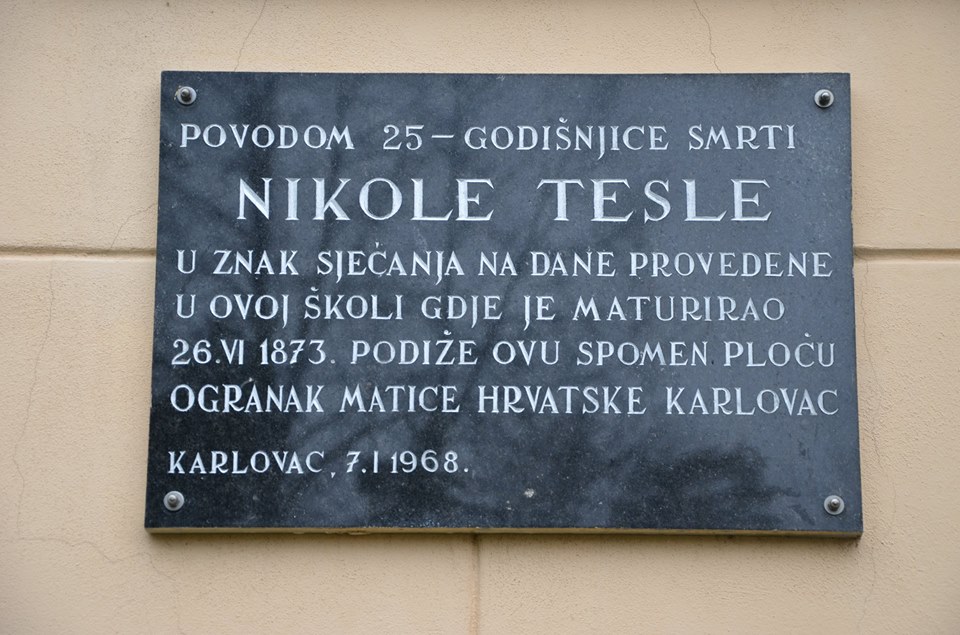 Plaque dedicated to Tesla in Karlovac to remember his time spent studying there (photo: Visit Tesla)

Tesla, who was an inventor, electrical engineer, mechanical engineer, physicist, and futurist, was born on 10 July 1856 in Smiljan. He was best known for his contributions to the design of the modern alternating current (AC) electricity supply system. He died in New York in 1943 aged 86.

You can find out more about the Cro Tesla Tours on the official website here.