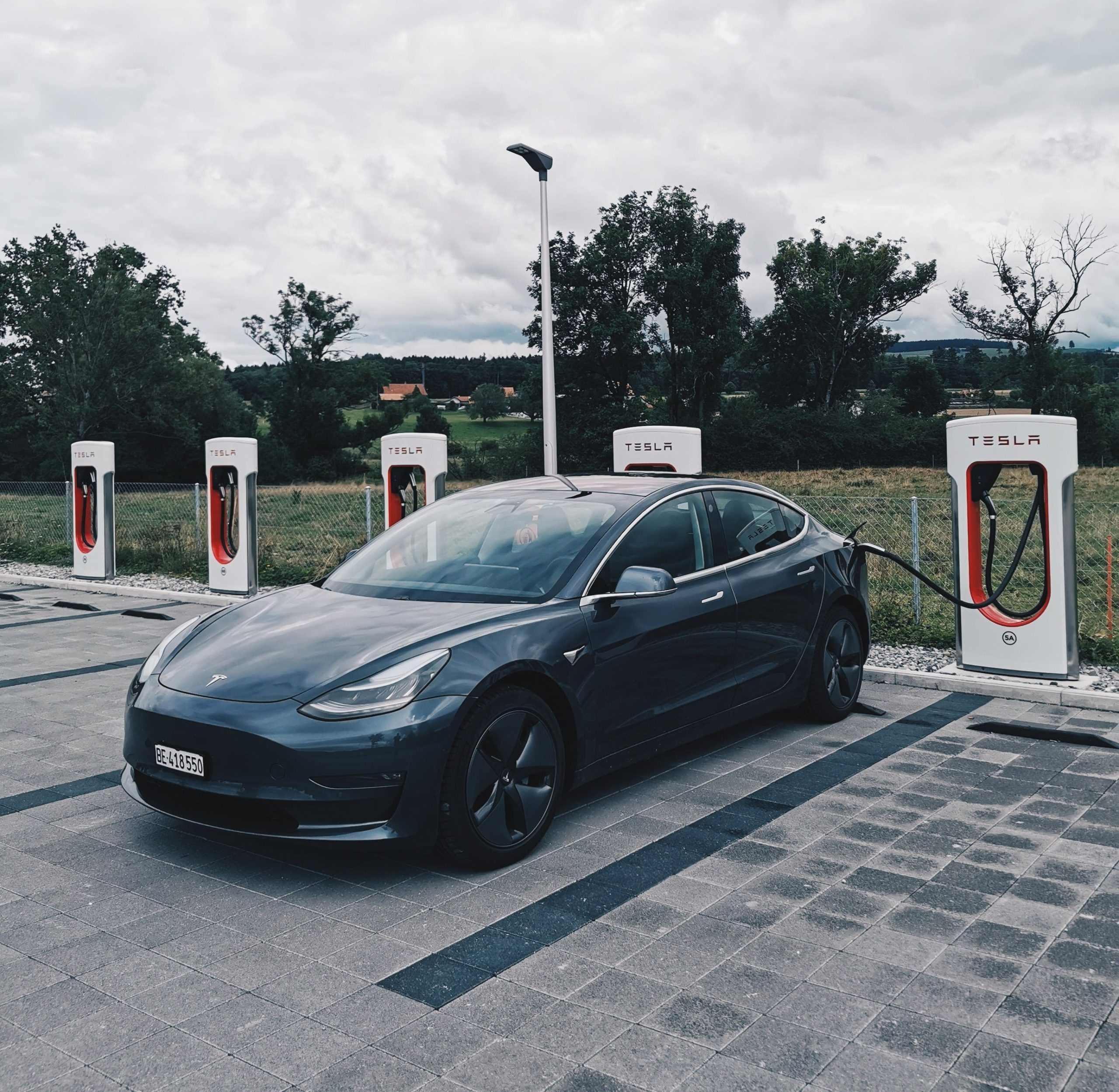 ZAGREB, 4 September 2020 – Tesla CEO Elon Musk said last year that he was hoping to open a Tesla store in Croatia in the near future.

Musk took to Twitter in September to announce that the company was hoping to open new stores in eastern Europe in 2020.

“Hoping to open in Slovakia, Croatia, Serbia & most of Eastern Europe early next year. Finally, we will do Nikola Tesla proud by having his cars in his countries of origin,” Musk said in 2019.

Now the first signs the store near comes with two job advertisements in Zagreb on the official Tesla web site.

“As we prepare for our exciting new entry into Croatia, we are looking to recruit a number of Tesla Advisors to join our brand new team in Zagreb,” the company said.

Tesla stores generally work like other retail stores and the aim is to cut out the middlemen by selling vehicles directly to the customers.

Tesla Stores will not sell a car in the store. Because of the franchise laws, Tesla customers must purchase vehicles online. Instead of a sale, Tesla Stores offer customers a place to see sample vehicles and give information, The News Wheel said.

Tesla delivered its first Model 3 cars in Europe in February last year. Model 3 recently became the best selling vehicle in the Netherlands in 2019, at 10,000 units.

Born in the village of Smiljan in present-day Croatia in 1856, Nikola Tesla moved to Gospić, Karlovac, and Graz to study. After working jobs around Europe, he migrated to the United States in 1884.