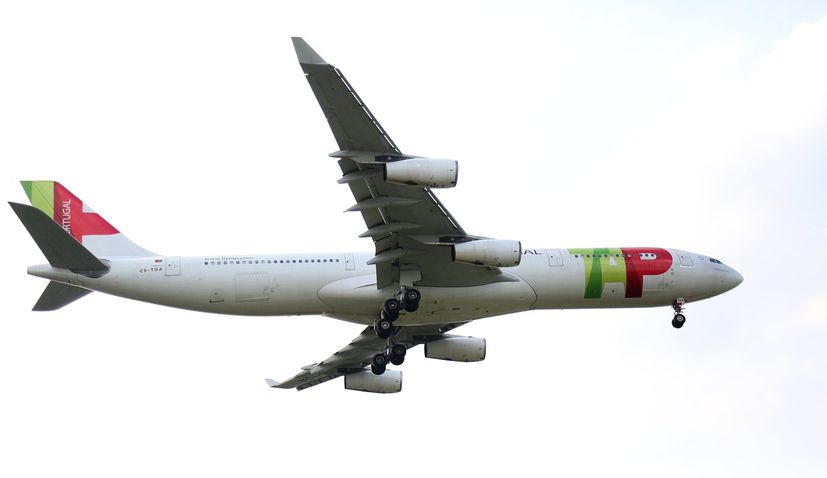 It will be the return of the service after a five-year hiatus, exyuaviation.com reports.

Commencing on 28 March, TAP will operate three weekly flights between Lisbon and Zagreb each Wednesday, Friday, and Sunday.

Flights are currently scheduled to run on a seasonal summer basis but may be extended into the winter should there be sufficient demand.

TAP will use an Airbus A319 aircraft for the service, which has the capacity to seat 144 passengers.

“TAP takes advantage of seasonal expansion opportunities to plan and strengthen its network, taking into account its strategy between Europe and the Americas, as well as Africa”, the airline said. Besides Zagreb, it is adding Fuerteventura, Ibiza, Djerba, and Oujda to its route network next summer.

TAP last operated flights to Zagreb in March 2016. Following, the route’s termination, the Portuguese carrier initially codeshared on Croatia Airlines’ service between Zurich and Zagreb but later added its codes onto its Star Alliance partner’s new nonstop service between the Croatian and Portuguese cities, which was launched in the summer of 2016. Croatia Airlines itself has still not scheduled its seasonal flights between the two capitals for next year. TAP first introduced services to Zagreb in 2004 and in its final years maintained year-round operations, with winter flights running via Bologna. Tickets for TAP’s new Zagreb services for next year are on sale now, exyuaviation.com said.

Zagreb Airport was not linked to Lisbon this year.