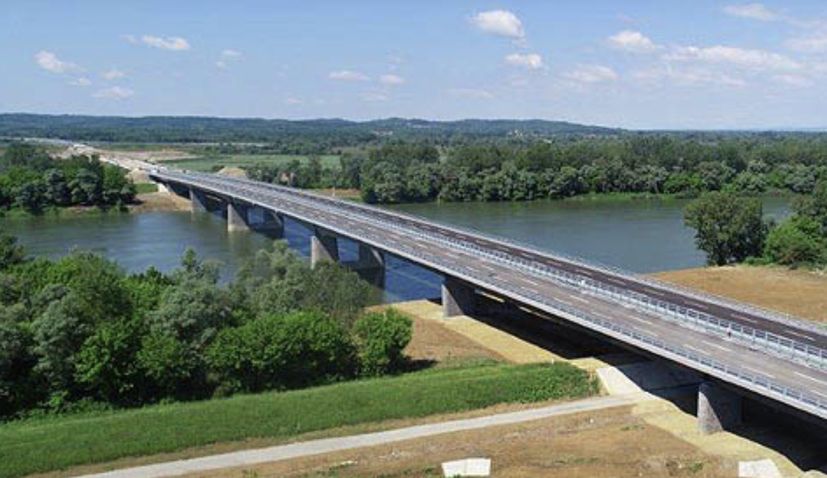 ZAGREB, 30 September 2021 – The 660-metre-long Svilaj bridge across the Sava River at the border between Croatia and Bosnia and Herzegovina has opened to traffic today.

The bridge is on the important pan-European Vc corridor route between Budapest via Osijek and Sarajevo to the Croatian seaport in Ploče. The 29-metre-wide bridge has six lanes.

“We are opening another bridge that connects us, another link between Croatia and Bosnia and Herzegovina, but also Bosnia and Herzegovina and Europe. By strengthening the transport infrastructure, we connect our peoples and economies, as well as mutual investments and exchanges,” the Croatian government said.