Home » News » Survey reveals what Croatians are missing the most 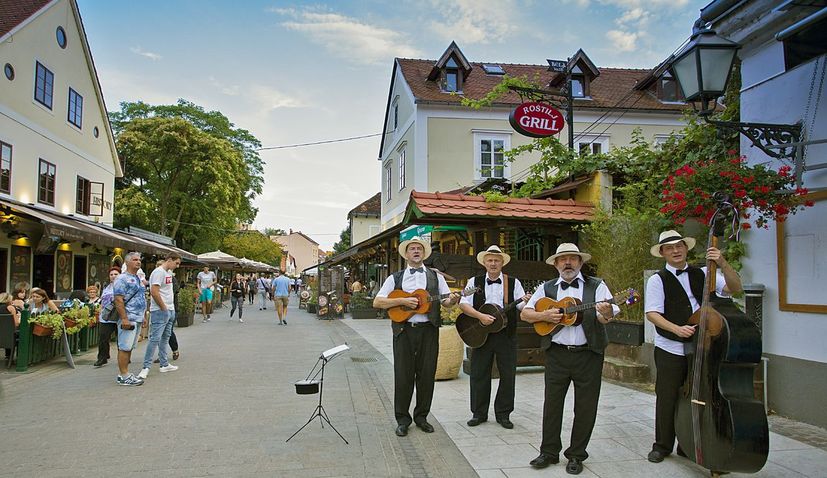 ZAGREB, May 9 (Hina) – In the present circumstances of the coronavirus pandemic, the things that Croatians miss the most are spending time with their friends (78%), travel and outings (48%) and enjoying a cup of coffee in cafes (44%), according to a survey carried out by the Hendal market research agency and coffee maker Franck.

The survey, carried out in early May, showed that the present emergency has brought about many changes to people’s lives, but that their love of their favourite black beverage has not changed, Franck said in a press release on Saturday.

The epidemic has negatively affected 87% of respondents, most of all in Dalmatia, as a result of which over the past few months they have been feeling dissatisfied (53%), angry (29%) and sad (29%).

As many as 34% of people, mostly men, said that the epidemic and resulting restrictions made them feel bored, 28% felt lonely and sad, especially women. A third of them said they wanted to maintain a positive attitude, hoping that life would get back to normal soon.

47% said that they would go to a cafe and have their favourite coffee already in the first week of reopening, while a third said they would wait for the situation to stabilise.

As many as 71% of those surveyed said that the first beverage they would order would be coffee, 57% said they would like to have a cup of coffee with their friends and 32% with their partner, while strictly adhering to guidelines from the national crisis management team.

Respondents throughout the country said they were looking forward to enjoying a cup of coffee in cafes, with 65% of those in Dalmatia saying that coffee would be the first thing they would order when cafes reopened.

The coronavirus crisis did not have any significant effect on the habit of drinking coffee for 63% of those polled. 66% of respondents, who regularly frequent cafes, said they would continue drinking coffee to the same extent as they had done before the outbreak. 47% said that the only thing that changed for them was the place where they had their coffee.

A survey conducted by Hendal and Franck last year also showed that Croatia is indeed a country of coffee lovers as 87.5% of those interviewed said that “let’s go for a cup of coffee” was the most frequent invitation to socialise.