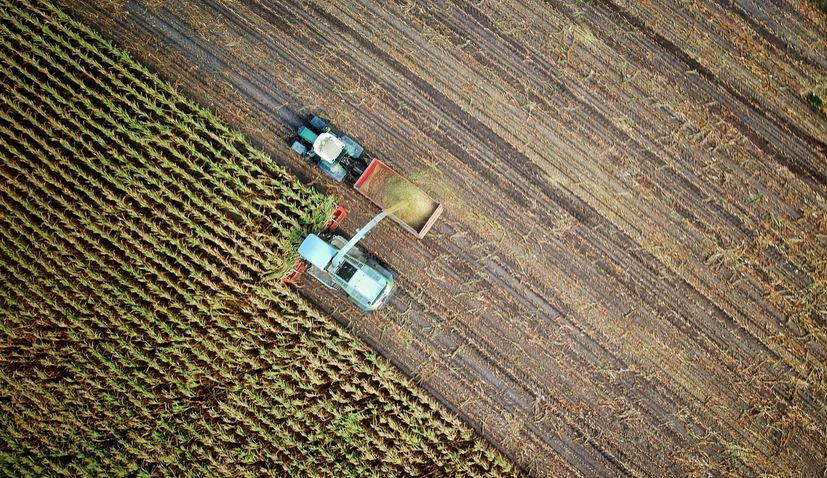 ZAGREB, April 6 (Hina) – The Ministry of Agriculture said on Monday that the second tranche of payments of HRK 800 million as support for farmers would begin this week based on applications submitted in 2019.

The payment of the second tranche will be completed by 30 June 2020.

The ministry recalls that an advance payment of HRK 3.1 billion was made as support based on a single application for 2019, which is HRK 420 million more than for the preceding year.

The Agency for Payments in Agriculture, Fisheries and Rural Development paid a total of HRK 6 billion for all types of support and in the first three months of 2020 it paid out HRK 2.3 billion in support.

Debate on amendments to the Agriculture Act which would allow farmers affected by the crisis to defer repayments for three years rather than the current period of one year took place on Monday.

Lawmakers agreed that there is too much idle land both privately owned and that owned by the state, and recommended that concrete support measures be adopted.

It is necessary to guarantee that all products will be bought from farmers but that requires storage facilities, driers and cooling facilities and they require investments MP Ivan Lovrinovic said.

MP Josip Krizanic of the ruling Croatian Democratic Union (HDZ) party said that a quarantine of 14 days should be introduced for imported goods. Supermarket shelves have foreign products while domestic produce is lying in hothouses and barns, he said.

Ante Pranic (Independent Youth List) said that virtual markets are a good idea but that family farms delivering products to the doorstep should be exempt from road tolls.

Parliamentarians concurred that an agriculture strategy needs to be adopted. Agriculture can be the driver of many things, MP Anka Mrak Taritas of the GLAS party said.

Care should be taken of small farmers, Pranic said.

Lawmakers underscored that domestic producers should be given an edge in public procurement procedures and that large systems like the police, army and health sector should procure goods from Croatian producers.