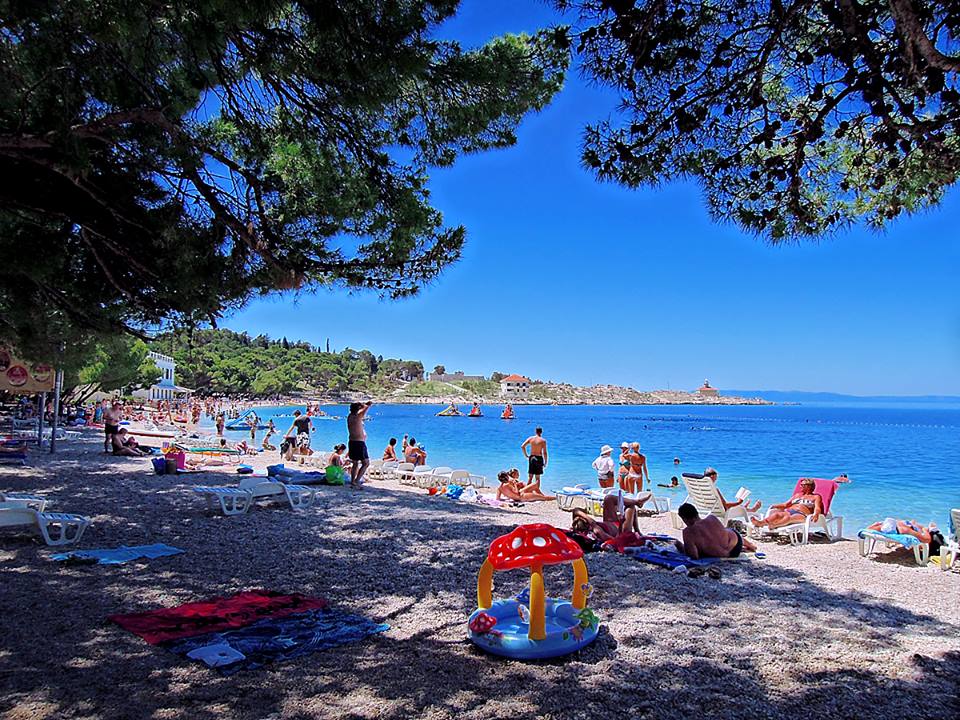 New record temperatures on Sunday for parts of Croatia is set to make this April the warmest ever on record.

Beaches along the Dalmatian coast were full with swimmers and sunbathers over the weekend as locals and tourists enjoyed above average temperatures. On Sunday there were record April temperatures recorded in parts of the country. 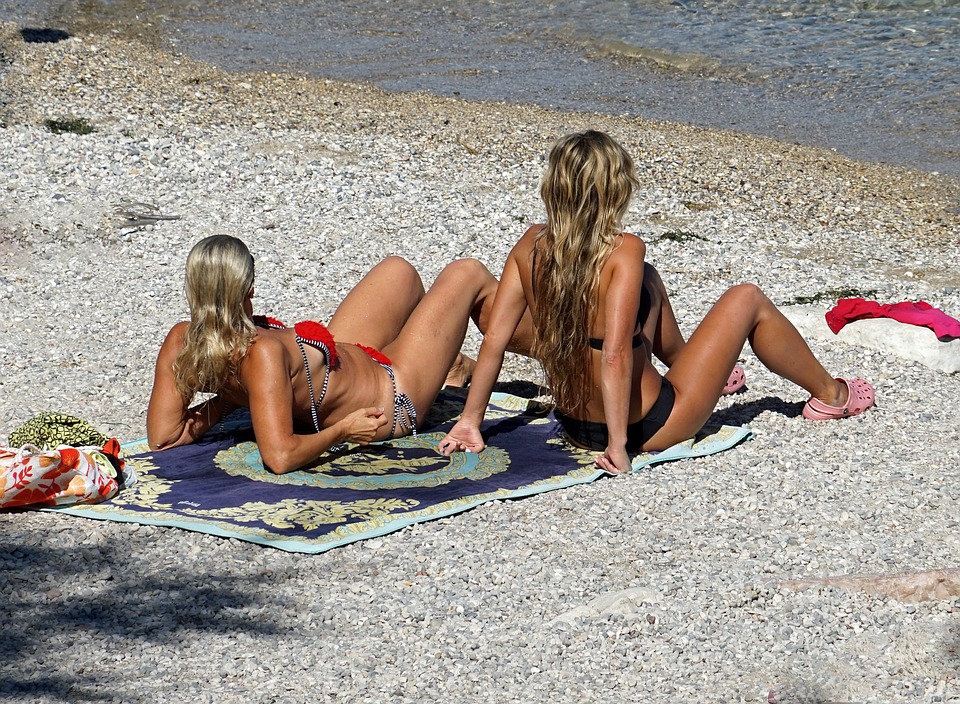 Set to be the hottest April on record in Croatia

Also, the hottest April day since measurements began was recorded in Gorice (30.6 °C), near the Slavonian town of Nova Gradiška, breaking the record which was set only last week, Jutarnji list reports.

The sea temperature for most of the coast hovered between 18-20 °C, sending locals and tourists to the beach to cool down. Temperatures are forecast to remain above average for the next 7 days, however, rain is coming for parts of the country which will provide some relief.

If spring is any indicator, Croatia could be in for a scorching summer. The highest ever summer temperatures recorded in Croatia were 42.8°C in the town of Ploče on 4 August 1981, and 42,4°C in Karlovac on 5 July 1950.