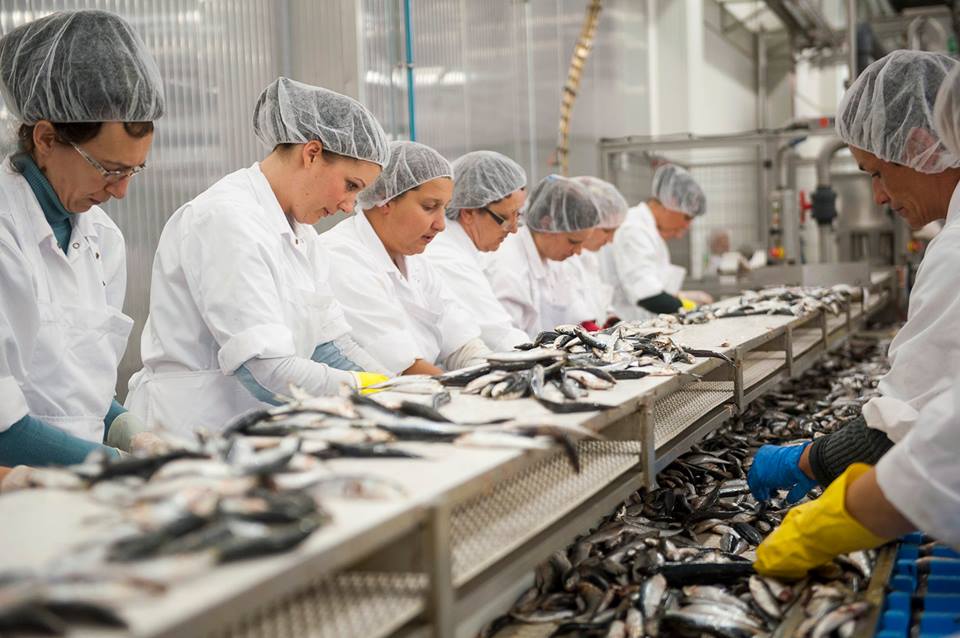 One of Croatia’s longest-running companies celebrated its 110th anniversary yesterday.

‘Sardina’, who process, preserve and cultivate fish and are based in Postira on the Dalmatian island of Brač, were visited by the Minister of Agriculture on Tuesday as the company celebrated another milestone.

The 110-year-old company employs 321 people and with an average annual turnover of around 25 million euros is one of the most successful businesses on the Croatian coast. 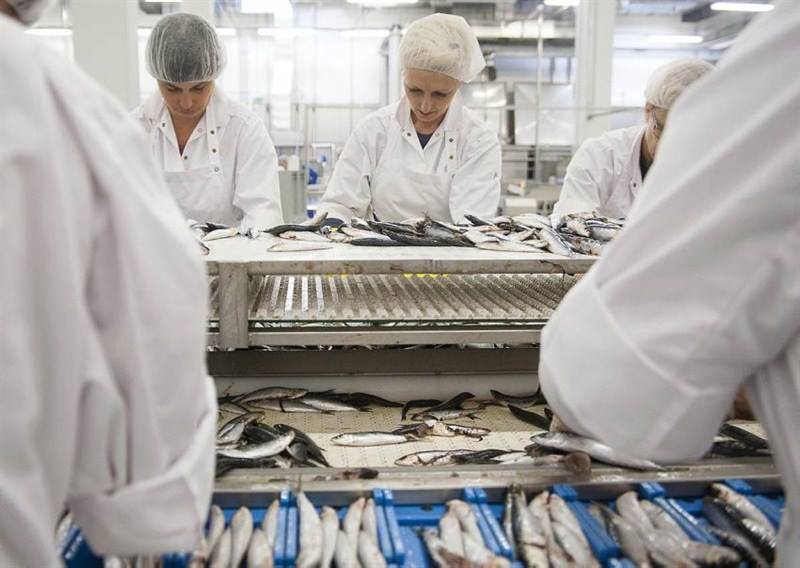 Saridna recently opened a brand new 15,000 square metre factory, which was the largest single investment into the fisheries industry in Croatia since the country gained independence in the early 90s. 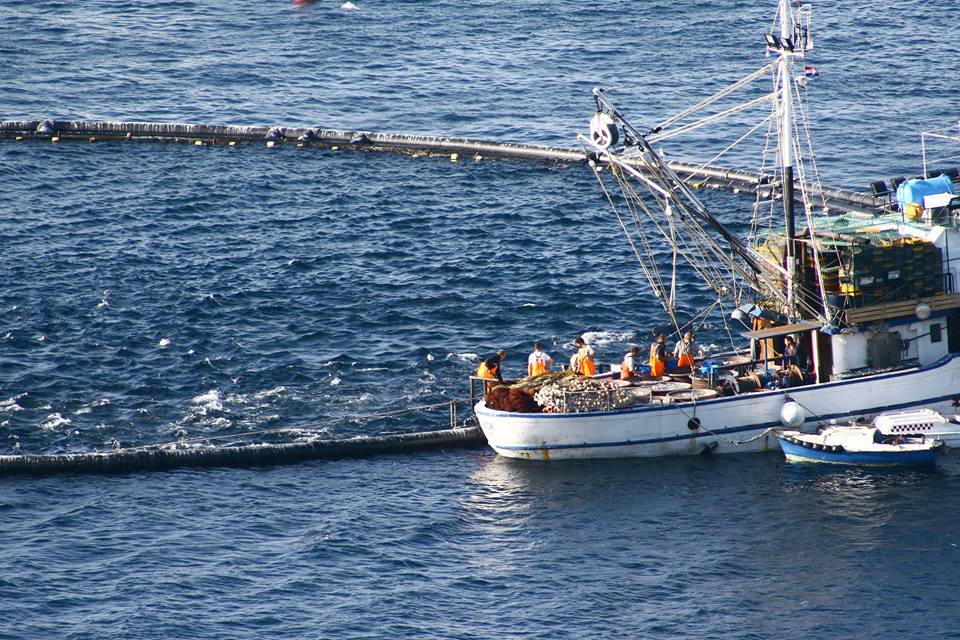 To celebrate their 110th birthday Sardina launched a new product – a 2 kg can can of tuna pieces in oil – aimed at the restaurant market. 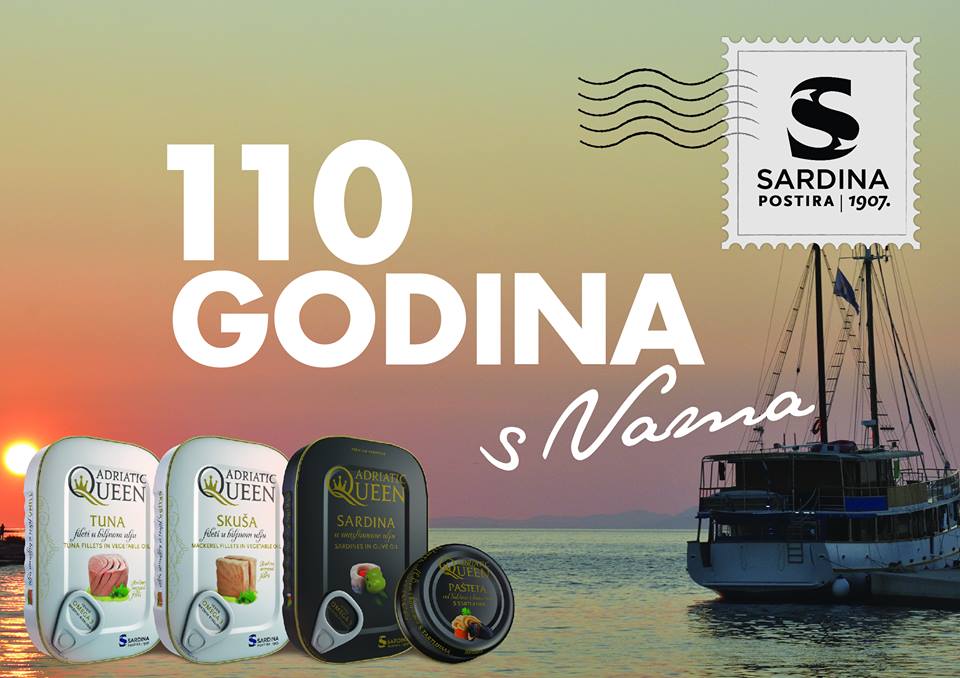 Around 80% of Sardina’s products are sold in markets abroad. Apart from Europe, the Brač company sells its canned fish and other products to Canada, Russia, Japan and Australia. They are also about to finalise a deal which will see there products go off to China shortly.

The company’s leading product is its Adriatic Queen range of pates and canned fish, tuna and sardines. 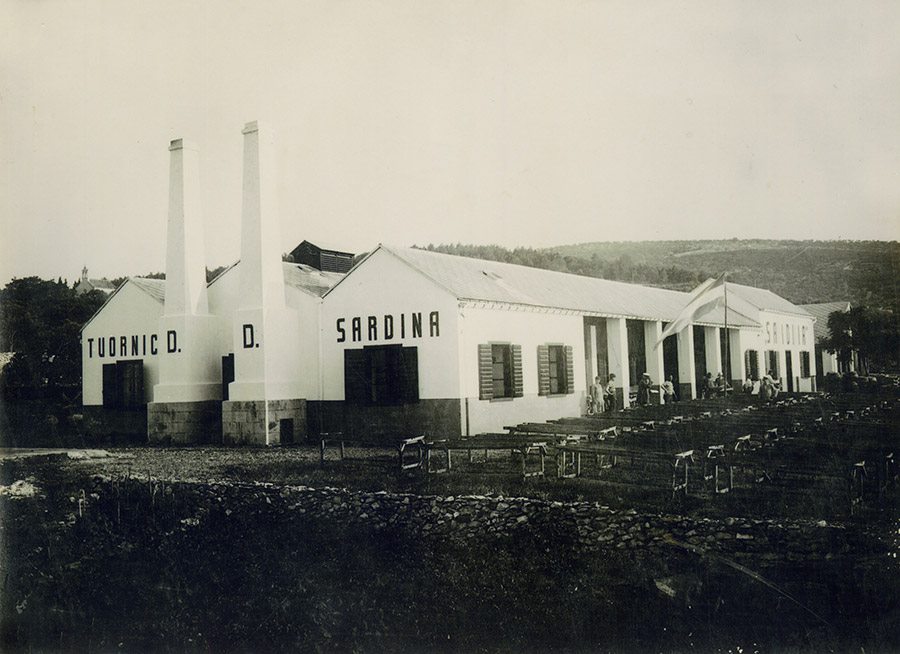 So how did the company start? In 1907, a Viennese industrialist, Karl Varhaneck, built a fish-processing factory on the island in Postira. By 1911, production in the factory reached a level of 426,300 pieces of canned fish per year.

Factory operations were suspended during the World War II, but started up again in 1948. In 1957, the company began to form its own fishing fleet, buying the ships Jadran and Zora. It continued in 1961 with the purchase of two more ships, the Palamida and the Balkun.

In 1993 the company started farming fish in Maslinova Bay on the island of Brač with a capacity of 10 tons, 50 times less than production today. In 2006 the company was privatised and registered as a limited liability company – Sardina d.o.o.