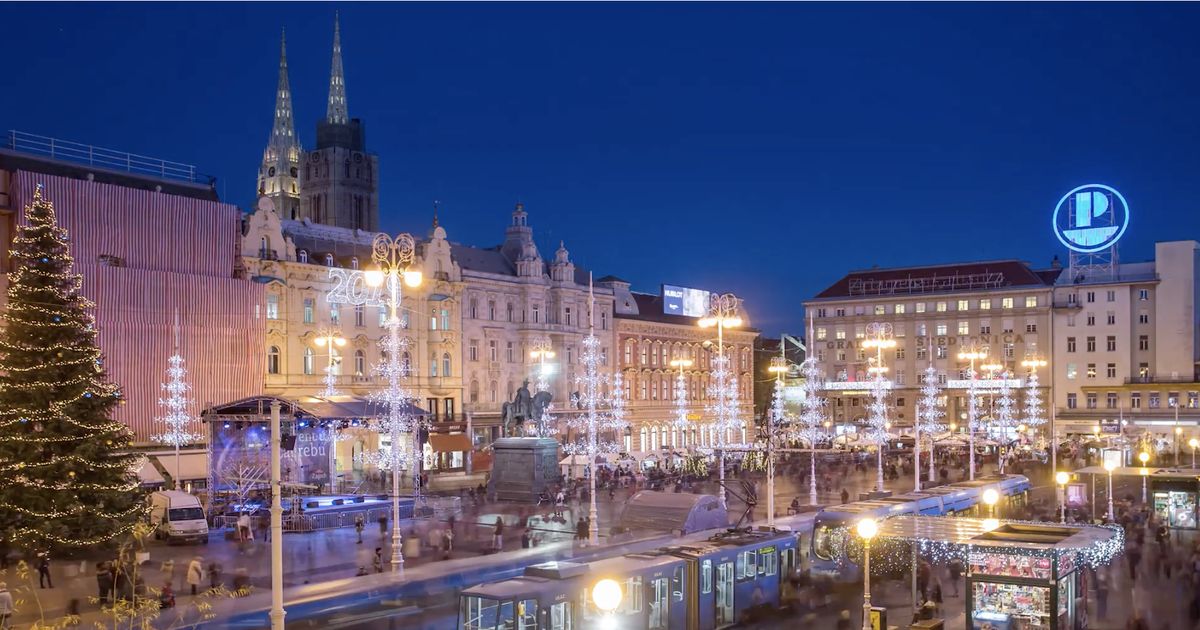 The award-winning Advent in Zagreb officially opened last weekend with the lighting of the first advent candle at Manduševac fountain on Ban Jelačić square.

After winning the title of ‘Best European Christmas Markets’ for the last three years in a row, Zagreb is no longer permitted to be in the running this year but if it was, the city would be favourite for a fourth title.

Advent events and the magical Christmas atmosphere around the city such as Ban Jelačić square, Zrinjevac, Tomislavac, Bogovićeva street, Strossmayer European square and Tkalčićeva street will last until 6 January 2019.

Pixsell’s Davor Puklavec captured some of the moments in the opening week of Advent in Zagreb and produced this stunning timelapse video.

More than 16 hours of footage was shot over three days in creating the timelapse. Enjoy below.