Home » News » Strict epidemiological measures in Croatia will not be relaxed 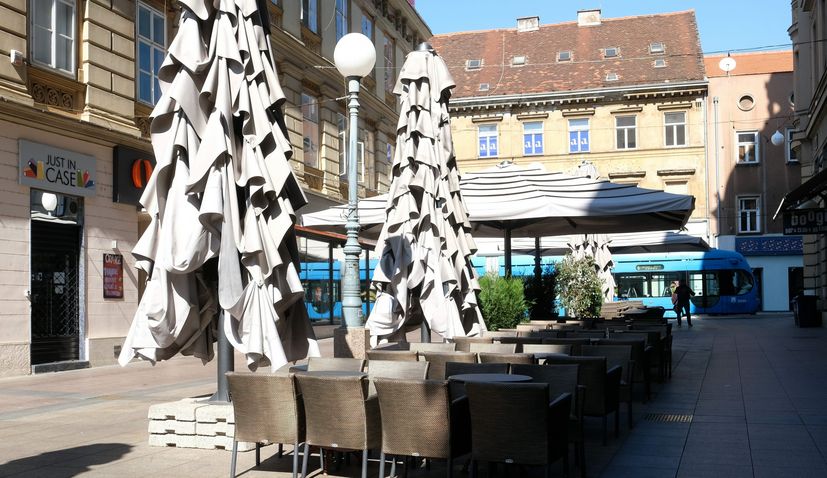 ZAGREB, 5 January (Hina) – Due to the third wave of the epidemic in Europe, the strict epidemiological measures in Croatia will most likely not be relaxed, but the reintroduction of passes is not likely, the head of the national civil protection team, Davor Bozinovic, said on Tuesday.

Although the number of new infections in Croatia is slightly lower, the team is not considering the relaxation of measures as there are already signs of a “third wave of the epidemic” in Europe, and a large number of EU countries are introducing a new lockdown, Bozinovic told a press conference.

The situation in European countries, in which the number of infections surged following a relaxation of measures, as well as the appearance of a new strain of the virus, are being taken into account. We will carefully monitor all trends and make optimal moves to avoid that, he said.

The impact of the earthquake and the Chrismas and New Year holidays on the epidemic will be visible only in a few weeks, and for now the team is not considering a relaxation of measures, Bozinovic said.

The ban on leaving one’s county of residence has been lifted because of the earthquake, and its reintroduction is not being considered.

We are 19th in the EU in terms of mortality. Last week, the percentage of positive tests was 23%. To date, 13,78 people have been vaccinated, 3,758 of whom are in the health sector.

Capak said that six side effects of the vaccine had been reported to date, mostly pain at the injection site, which is the most common side effect.