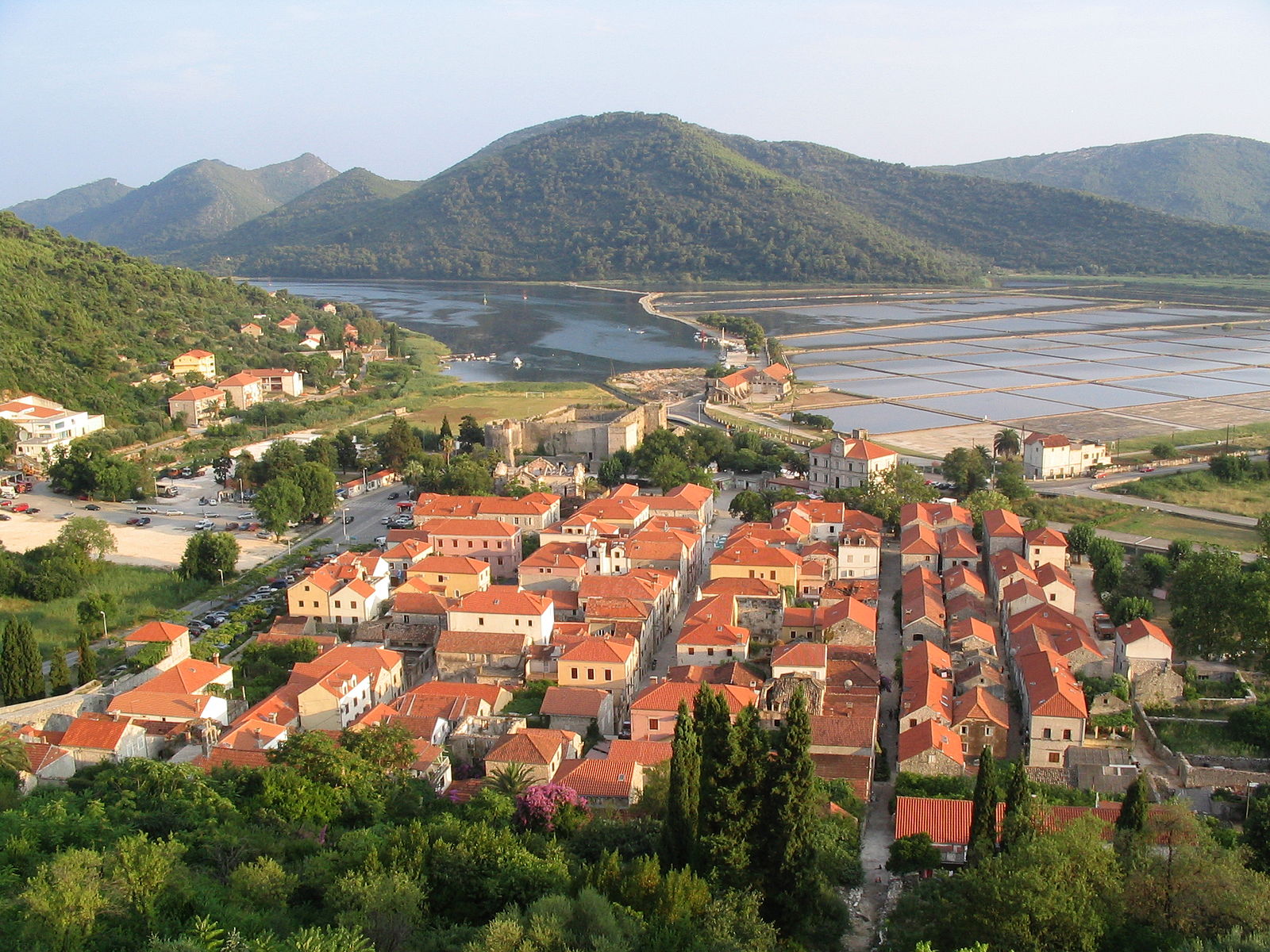 Ston on the Pelješac peninsula recorded the largest percentage increase in the number of residents, as much as 12.5 percent, in Croatia this year.

Ston has three hundred more inhabitants, partly because of international workers on the Pelješac Bridge, but also those who moved there from parts of Croatia because they consider Ston a perfect oasis for a peaceful family life.

More than 20 babies were born this year in Ston.

Three and a half years ago, Kristijana and Franjo Romić moved from the capital Zagreb to Hodilj near Ston.

“It is a small place, everyone knows everyone, everyone will help everyone. While we lived in Zagreb, we lived in a building with five apartments and we did not know any neighbours. We would rarely meet,” Franjo Romić told HRT.

The Romićs had planned to move to Ireland, but the arrival of the first child changed everything. They started life on Pelješac, in the house of Franjo’s parents.

“Nature, a beautiful peaceful and safe environment are the beauties of a childhood in Ston, says the local Kindergarten, which has 78 children and has a nursery group.

The municipality of Ston, which, like many others, provides monetary gifts for every newborn child, point out the economic potential.

“The natural potential of mariculture, shellfish farming, grape growing, top Plavac,” this is something that gives a good basis for living, said the mayor of Ston Vedran Antunica. Ston’s geographical location has its advantages.

“Dubrovnik and Metković are close to us. When the bridge is finished – Split is practically an hour away. So it’s nice, Romić concluded.