Home » News » Stjepan Radić Gets Street Named After Him in Prague 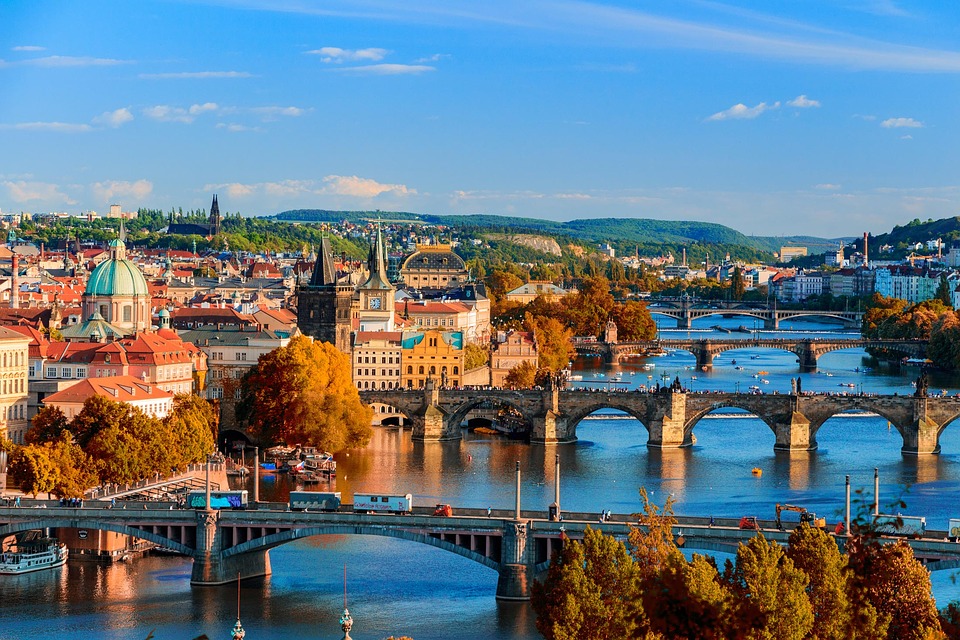 One of the most important Croatian politicians of last century, Stjepan Radić, has had a street named after him in the Czech Republic capital of Prague, the Croatian-Czech Society reported.

The decision to name a street after Radić, who is described as the greatest promoter of Croatian-Czech relations at the turn of the 20th century, was made on 15 May 2018 by the Prague City Council after an initiative was launched by the Croatian-Czech Society from Zagreb.

The decision was made in the year in which the 90th anniversary of Radić’s death is marked. As stated in the decision, which of the Croatian-Czech society reported on Friday, Stjepan Radić was “a Croatian patriot, inter-ethnic politician and popularizer of Czech language, history and culture in Croatia.”

The newly-built and currently unnamed street, which will officially be called “Radičova”, is located in the Břevnov, a district in the west of Prague, located in Prague 6 where the Croatian Embassy is situated, as well as the church of St. Norbert in which Radić married his wife in 1898.

Radić, who spent time living in Prague, was the founder of the Croatian People’s Peasant Party and is credited with galvanizing Croatian peasantry into a viable political force. Throughout his entire career, he was opposed to the union and, later, Serb hegemony in Yugoslavia and became an important political figure in that country. 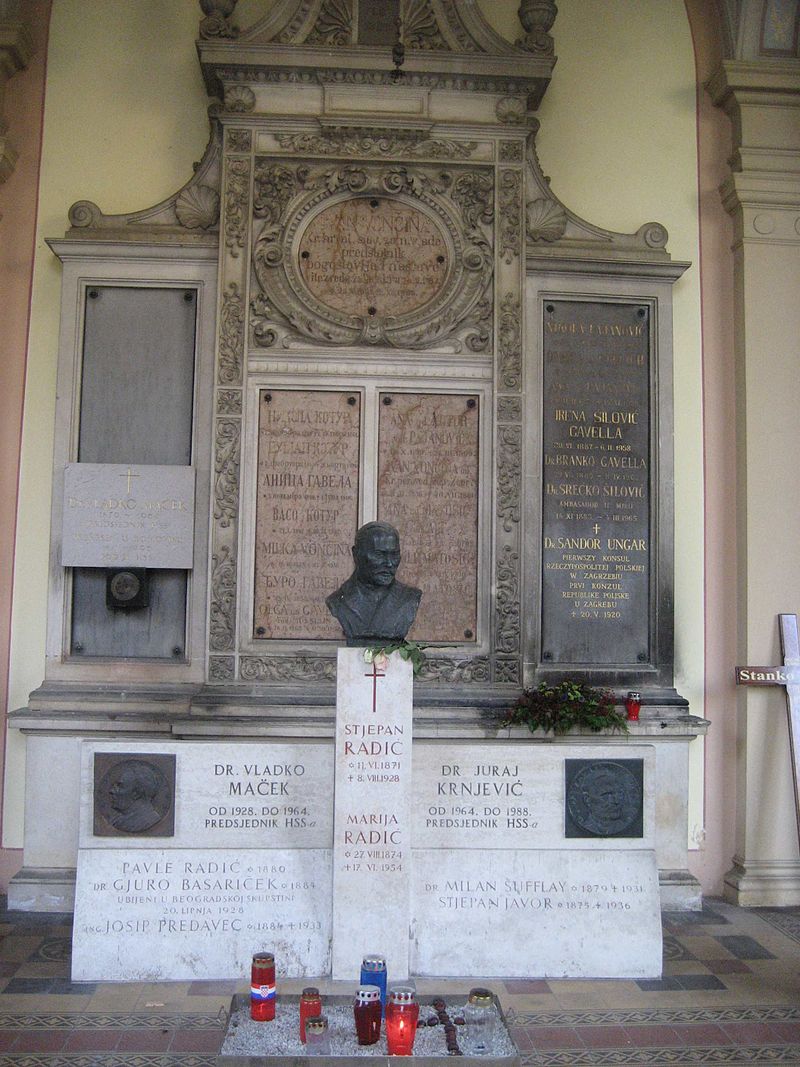 He was shot in parliament by the Serbian radical politician Puniša Račić. Radić died several weeks later from a serious stomach wound at the age of 57.