Home » Entertainment » Sting’s Son to Join Him for Croatia Concert 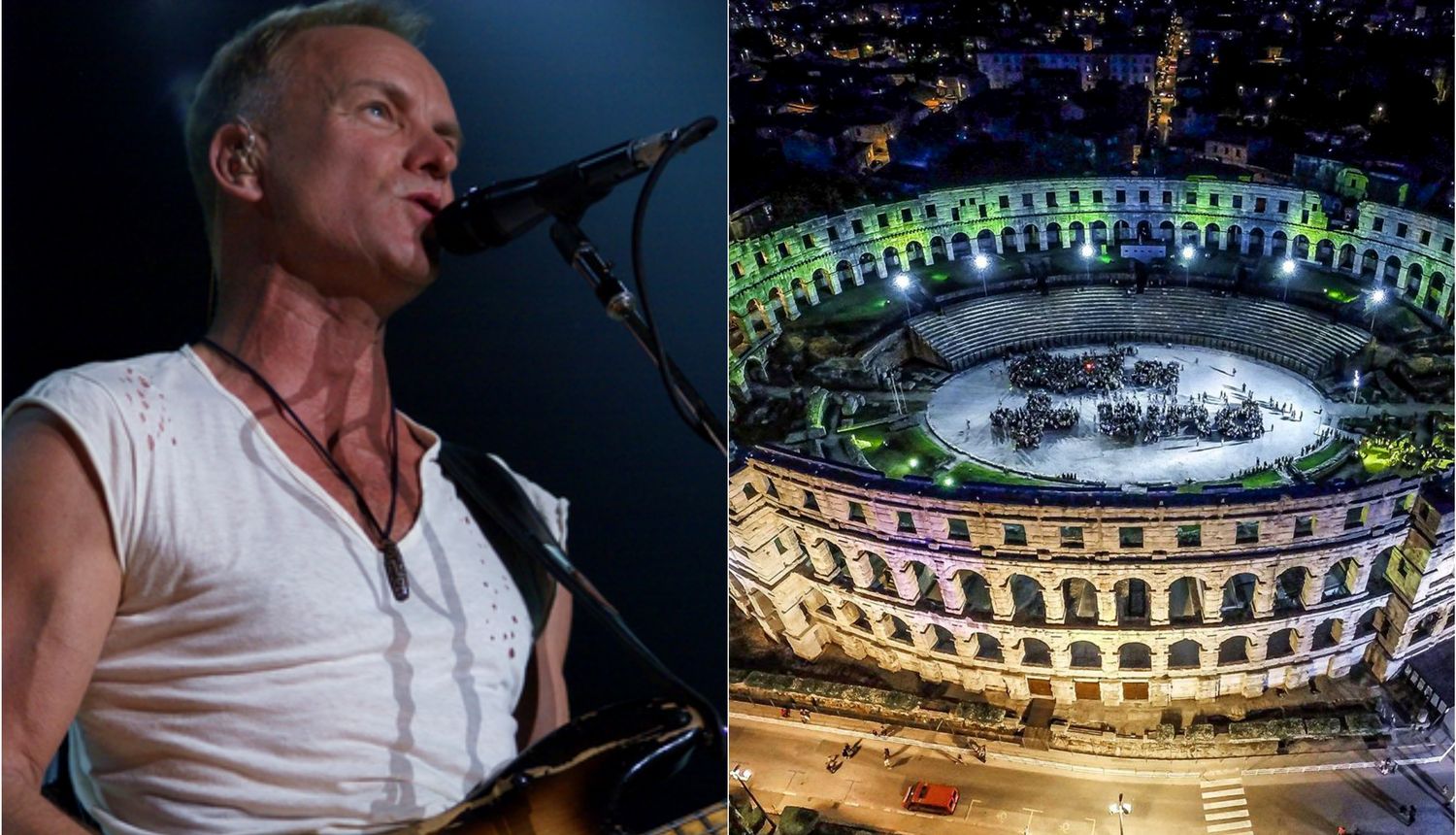 Tickets are selling fast for the one-off concert by popular English singer Sting at Pula Arena on Croatia’s Istrian peninsula this summer.

Following the recent release of Sting’s highly-anticipated rock/pop album 57th & 9th and with sold out concerts already confirmed in North America and Europe, Sting will perform in the unique Pula Arena, on 26 July 2017.

Sting is returning to Pula after 20 years, with this performance being the only concert in the region.

The concert will also be the first chance the Croatian public have seen Sting’s son, Joe Summer, play. Joe will be one of the warm-up acts on the night.

Sumner learned to play guitar and drums when he was a teenager and was inspired to write songs when he heard Nirvana’s album Nevermind. He formed the band Fiction Plane, which recorded its first album in 2003 – Everything Will Never Be OK.

Sting will be joined by a 3-piece band including his longtime guitarist, Dominic Miller, plus Josh Freese (drums) and Rufus Miller (guitar) in Pula.

As a solo musician and a member of The Police, Sting has received 16 Grammy Awards, three Brit Awards, a Golden Globe, an Emmy and four nominations for the Academy Award for Best Original Song.

He was inducted into the Songwriters Hall of Fame in 2002 and the Rock and Roll Hall of Fame as a member of The Police in 2003. In 2000, he received a star on the Hollywood Walk of Fame for recording. In 2003, Sting received a CBE from Elizabeth II at Buckingham Palace for services to music and was made a Kennedy Center Honoree at the White House in 2014.

Tickets for the concert are available via www.eventim.hr and it’s expected to be sold out soon.