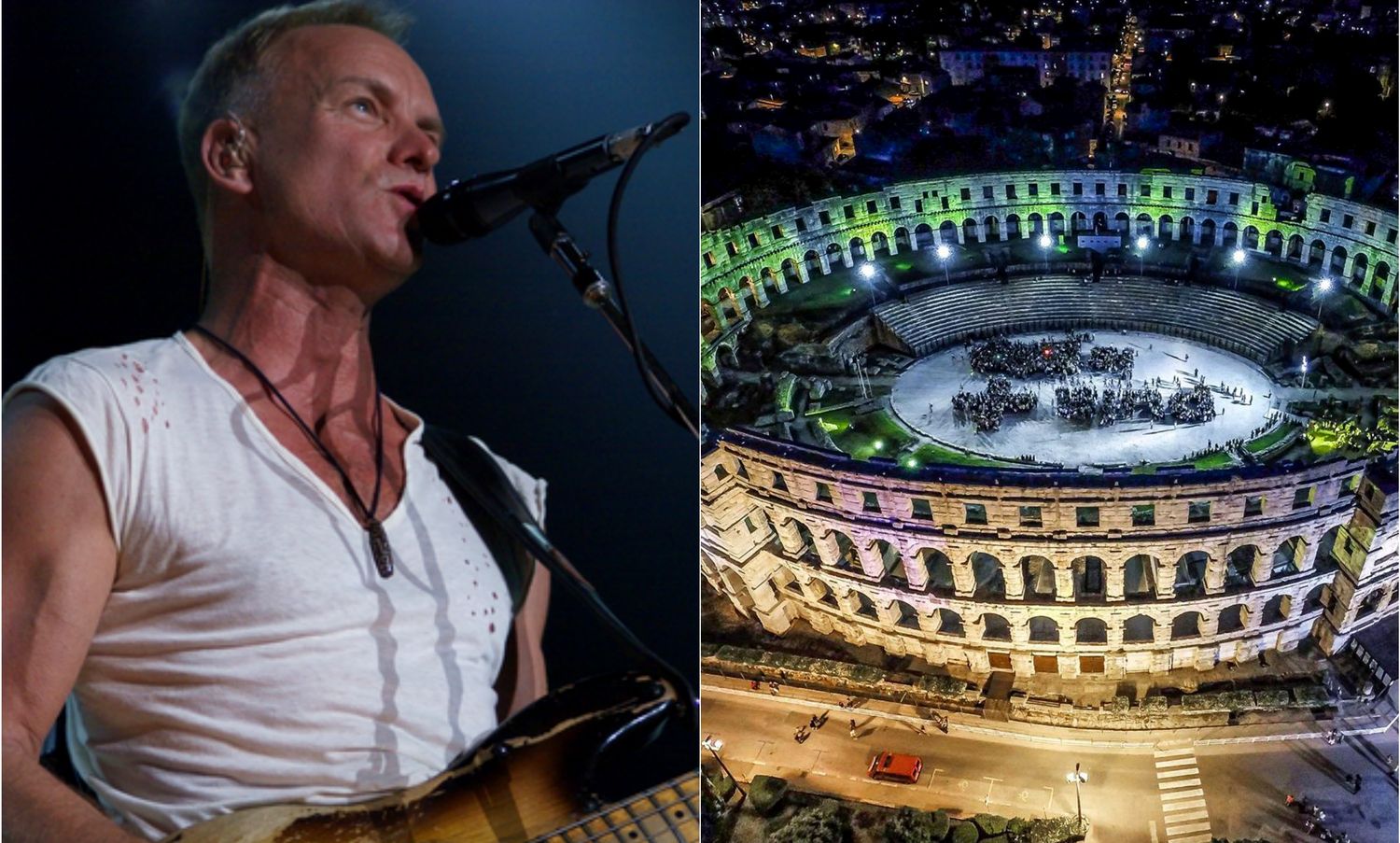 Sting in Croatia this summer (image: Lionel Urman under CC/Pula Tourist Board)

Popular English singer Sting has announced he will be performing at Pula Arena on Croatia’s Istrian peninsula this summer.

Sting is returning to Pula after 20 years, with this performance being the only concert in the region,” Sting.com reported.

Tickets for concert will go on sale on 7 February 2017, at 9am at www.eventim.hr and its expected to be sold out quickly. Members of the official Sting.com fan club will have the opportunity to purchase tickets in advance beginning on Friday, 3 February 2017. Details at www.sting.com/tour. 57th & 9th is promoted by Live Nation Global Touring, produced by RZO Entertainment.

On the 57th & 9th Tour, Sting will be joined by a 3-piece band including his longtime guitarist, Dominic Miller, plus Josh Freese (drums) and Rufus Miller (guitar).

As a solo musician and a member of The Police, Sting has received 16 Grammy Awards, three Brit Awards, a Golden Globe, an Emmy and four nominations for the Academy Award for Best Original Song.