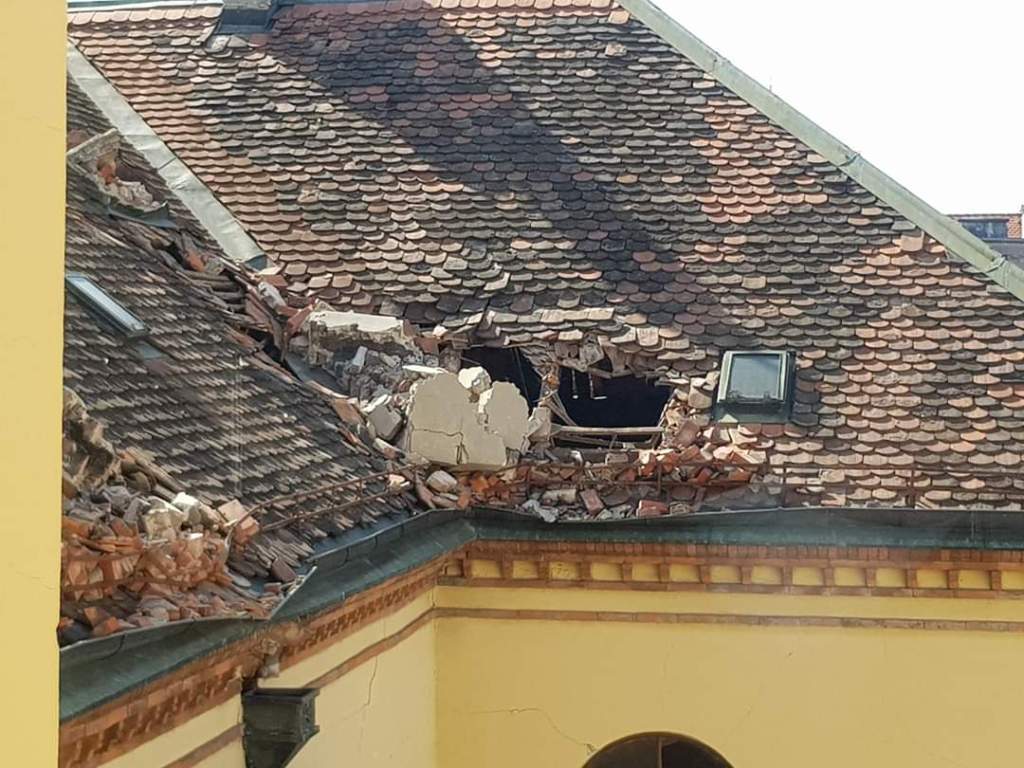 ZAGREB, April 10 (Hina) – Construction Minister Predrag Stromar said on Friday that talks were underway with the World Bank on co-financing the reconstruction of chimneys on buildings damaged in the 22 March quake in Zagreb.

Stromar said that his ministry and the Environment and Energy Ministry would also make a model to co-finance the purchase of new condensing boilers.

Citizens will not be left to their own devices after the quake, which has caused the most damage in Zagreb and parts of Krapina-Zagorje County, the minister said.

“My and this government’s goal is to enable citizens to return to their homes as soon as possible, where that is possible, and for the city to be reconstructed in line with professional standards and financial transparency. In some cases, reconstruction will, unfortunately, last for years and the city and the state will offer solutions to people who have been left without a roof over their heads as well,” Stromar said.

He said that the consequences of the quake were devastating and that the reconstruction process would be complex, which was why new legislation was being drafted to help deal with the current situation.

“Many people have been left without heating and warm water due to damaged chimneys and we will help them right away… the state will secure the necessary funds,” the minister said.

Ministry officials have said that some citizens want to do repair work right away and on their own, which, they say, they have the right to do, and they also note that work is underway to compensate citizens for all work that is done in line with professional standards.