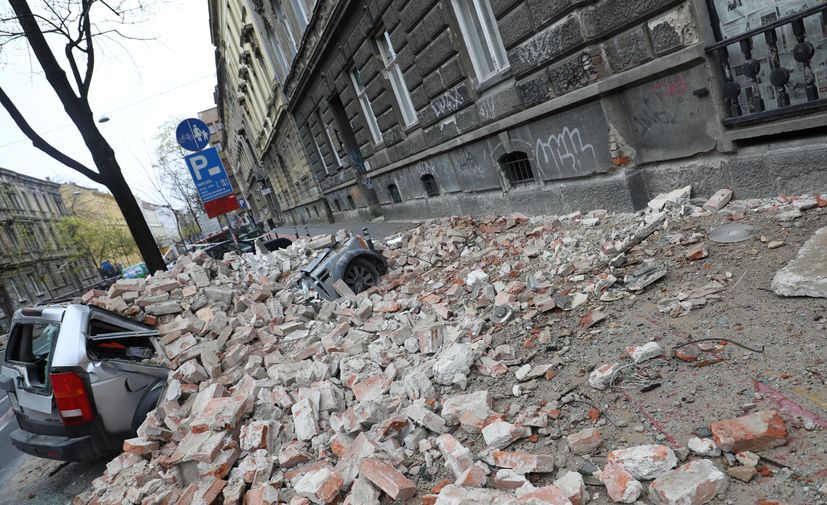 ZAGREB, March 26 (Hina) – State Assets Minister Mario Banozic said on Thursday that the state currently has thirty flats that people affected by Sunday’s earthquake could move into and that once other properties are inspected and declared fit for use, this number could be even higher.

“We’ve ascertained that 30 flats are safe to live in. Ten of them are already furnished, we will furnish another ten by the end of the week and the remaining ten will be ready by Monday,” Banozic said after a cabinet meeting.

He said that the ministry has asked the National Civil Protection Authority for a list of people in need of accommodation so they can be given state-owned flats, adding that there will certainly be more flats available after they are inspected for safety.

He explained that 2,160 properties owned or semi-owned by the state are located in the zero, first or second zones of Zagreb that were struck by the earthquake on 22 March. Of those 1,416 are commercial premises and 744 are residential, and officials have managed to inspect one-third of them.

Asked about economic measures to help the economy over the coronavirus crisis, Banozic said that the ministry had adopted a decision exempting people in state-owned properties from paying rent for three months, while  the government was preparing a new package of support for the economy which would include measures concerning state-owned property.