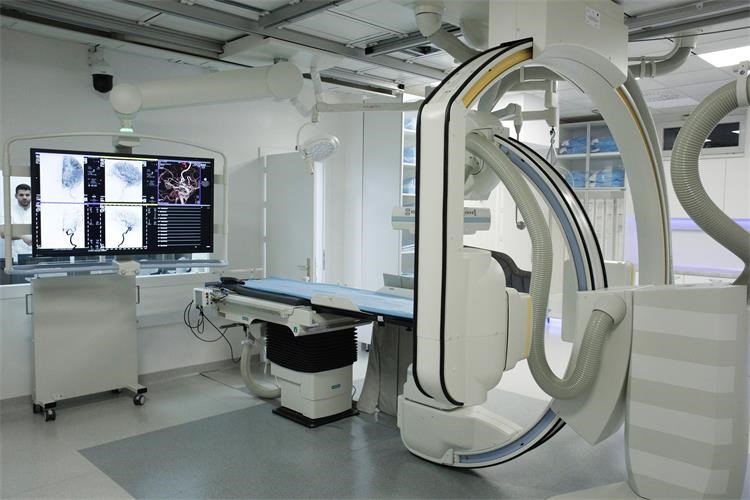 ZAGREB, October 31 (Hina) – A new angiography room with a state-of-the-art device for stroke treatment, bought with money from the EU Regional Development Fund, was formally opened at Zagreb’s Sisters of Mercy Hospital on the occasion of World Stroke Day on Tuesday.

The device is one of five such devices bought with EU money, in the total value of HRK 172 million (€22 million). The devices are part of an intervention neuroradiology network, designed to remove the blood clot from an acute stroke sufferer’s brain as soon as possible, thus minimising the consequences of the condition and maximising chances of recovery.

Health Minister Milan Kujundzic said that this was one in a number of small steps that were being made with regard to the improvement of healthcare in the last three years.

The network of angio devices has started functioning not only in Zagreb but in Split and Rijeka as well, he said, adding that another such device would be put in operation in Osijek as well.

This puts Croatia on a par with the world’s most developed countries, just as we have done in intervention cardiology, said Kujundzic.

He said efforts would be made to keep top doctors in Croatia and provide every patient with help in alleviating the consequences of vascular diseases.

Regional Development and EU Funds Minister Marko Pavic said that the total value of the five angio rooms was HRK 172 million and that Croatia had so far signed contracts with the EU for more than HRK 1.7 billion worth of work and equipment for hospitals and local health care centres. 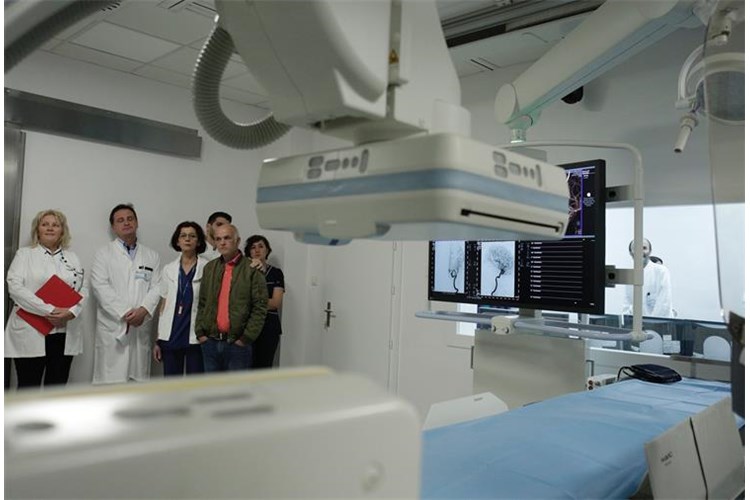 The head of the Sisters of Mercy diagnostics and intervention radiology department, Dijana Zadravec, said that the department was capable of performing an angiography, reducing stroke damage and even preventing disability within 24 hours.