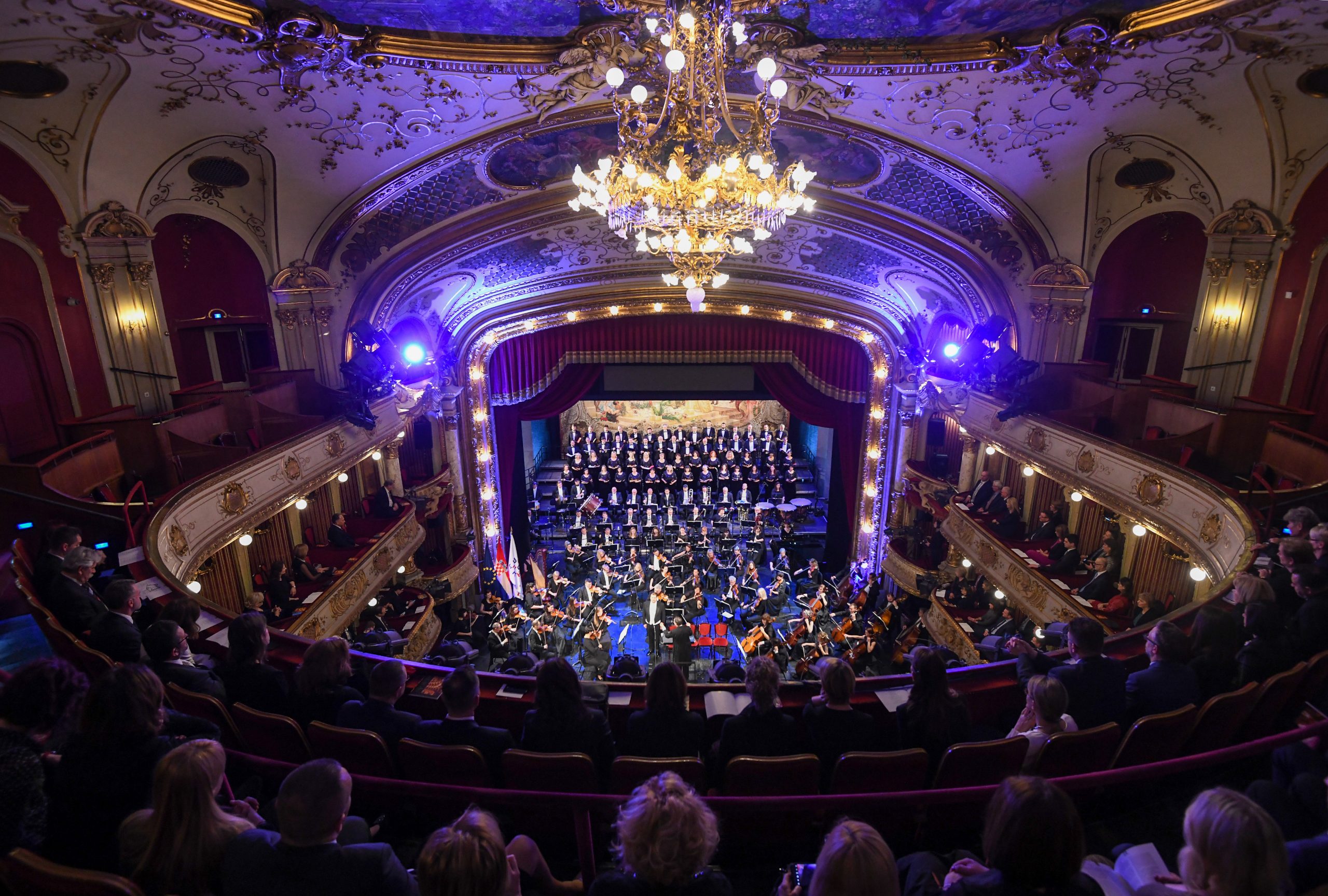 ZAGREB, Jan 9 (Hina) – The most senior EU and Croatian officials gathered at the Croatian National Theatre (HNK) in Zagreb on Thursday evening for a concert that officially marked the start of Croatia’s presidency of the European Union in the first half of 2020. 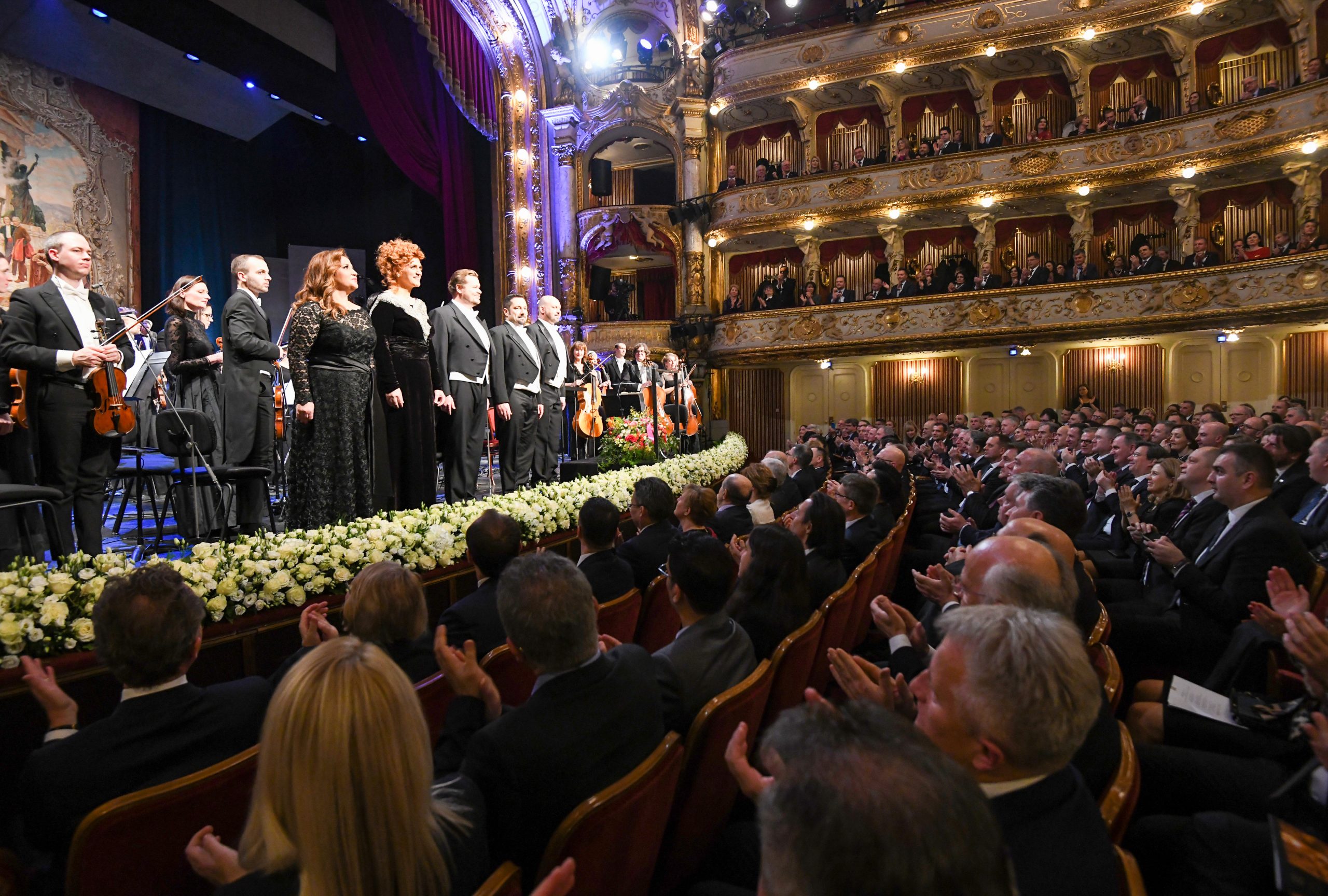 Croatia took over the presidency of the EU from Finland on January 1. At the end of June, the rotating EU presidency will be taken over by Germany.

“A Strong Europe in a World of Challenges” is the slogan of Croatia’s EU presidency.

Addressing the guests, PM Plenkovic recalled that Croatia was chairing the EU in the seventh year of its EU membership and ahead of the 30th anniversary of the introduction of democracy.

In this role Croatia has an opportunity, in partnership with member-states and institutions, to give Europe its contribution and a new impetus, said the PM of the youngest of the EU’s 28 members.

He added that the European cultural heritage, a product of interaction between national cultures, was a motive for political action and discussions about Europe’s future. 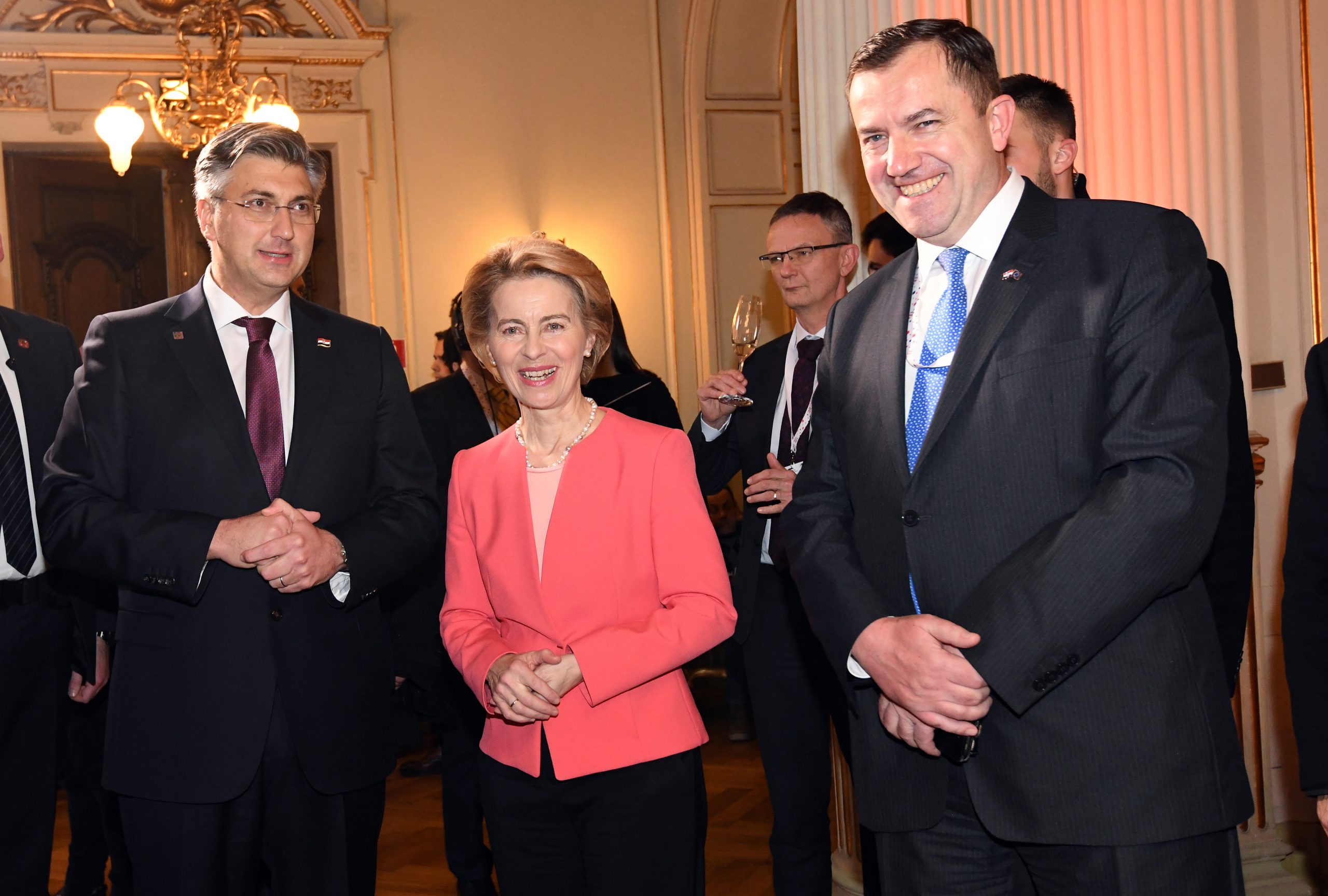 Our goal in that process should be to further democratise political decision-making and bring European policies and institutions closer to citizens in order to better respond to their expectations and needs, said Plenkovic.

After the concert, President Grabar-Kitarovic will host a dinner.

The visit of the European Commission to Zagreb and the concert at the HNK officially marked the beginning of Croatia’s EU presidency, and its international beginning will be marked with a concert in Brussels, on January 15, the day of Croatia’s international recognition and the peaceful reintegration of its eastern Danube region. 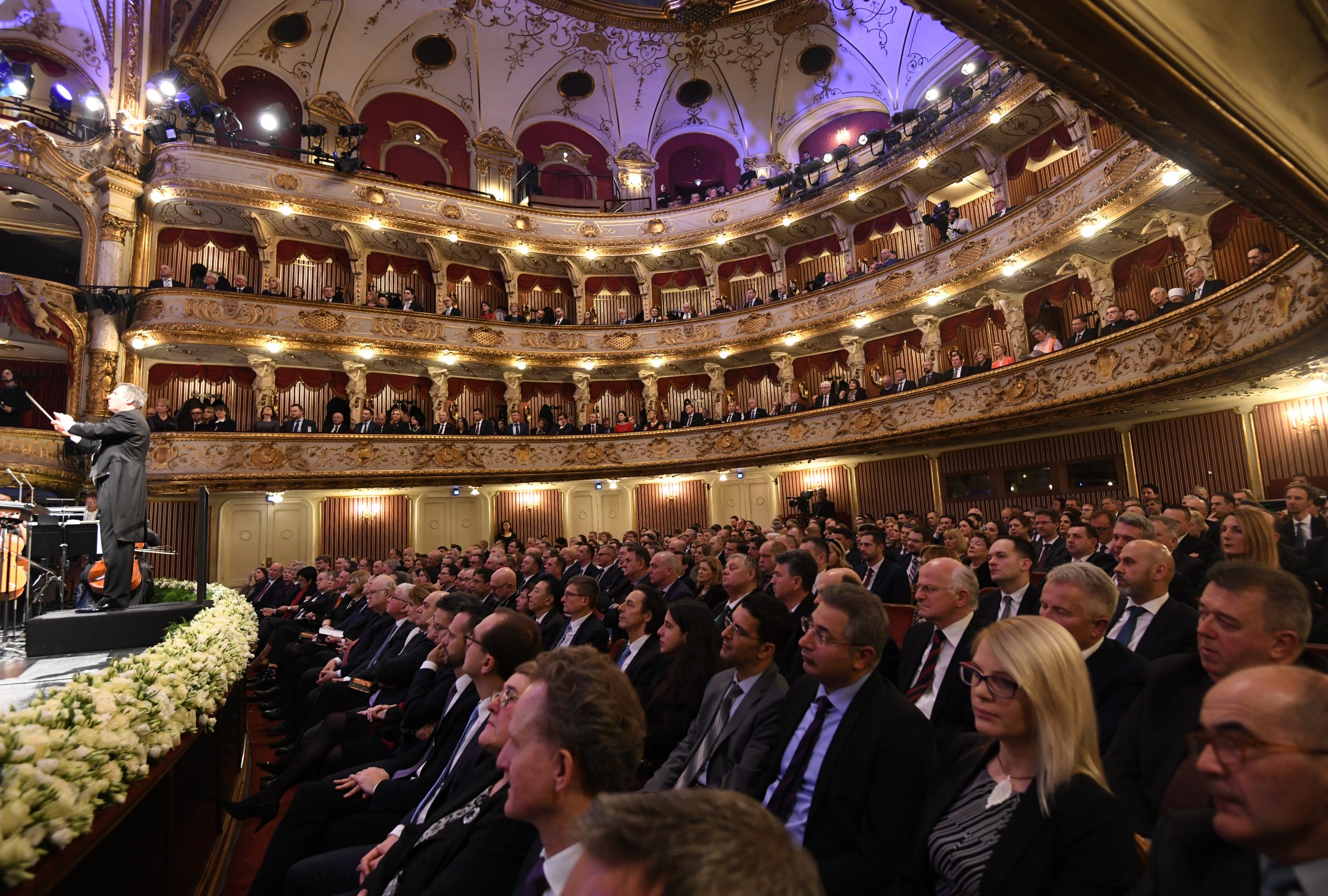 Croatia’s EU presidency coincides with the very beginning of a new EU institutional and legislative cycle, launched with the appointment of new EU bodies.

The most important tasks facing the EU in the coming months are an agreement on the next, seven-year budget, an agreement on future relations with Great Britain, a conference on Europe’s future and a legislative framework for the fight against climate change.