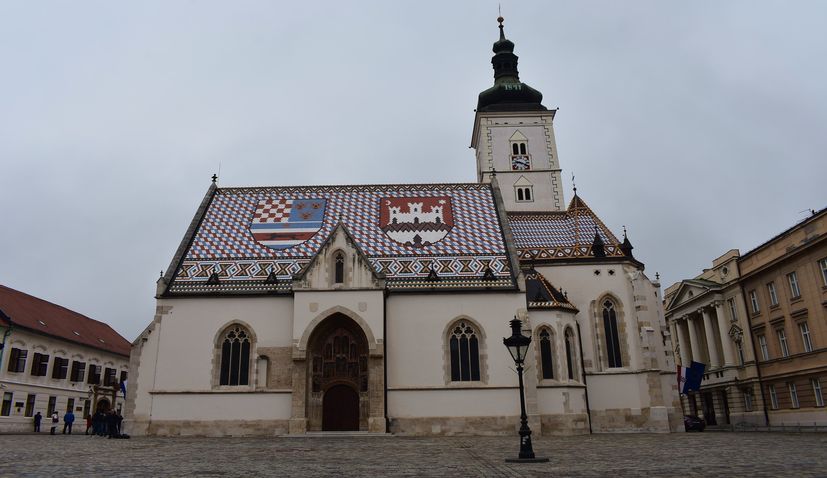 ZAGREB, Oct 12 (Hina) – There is a strong police presence in Zagreb’s St. Mark’s Square, where a police officer was seriously wounded on Monday morning when a man shot at him with a machine-gun, after which he committed suicide at a different location.

Helicopters are flying over the scene and police are letting into streets around the square only people who live there.

An investigation is underway to establish facts about the shooting. According to eyewitnesses’ accounts, the attacker opened barrage fire at the government building, wounding the 31-year-old policeman, who works as a personal security officer for the government.

St. Mark’s Square is where the parliament and government buildings as well as the Constitutional Court are located. 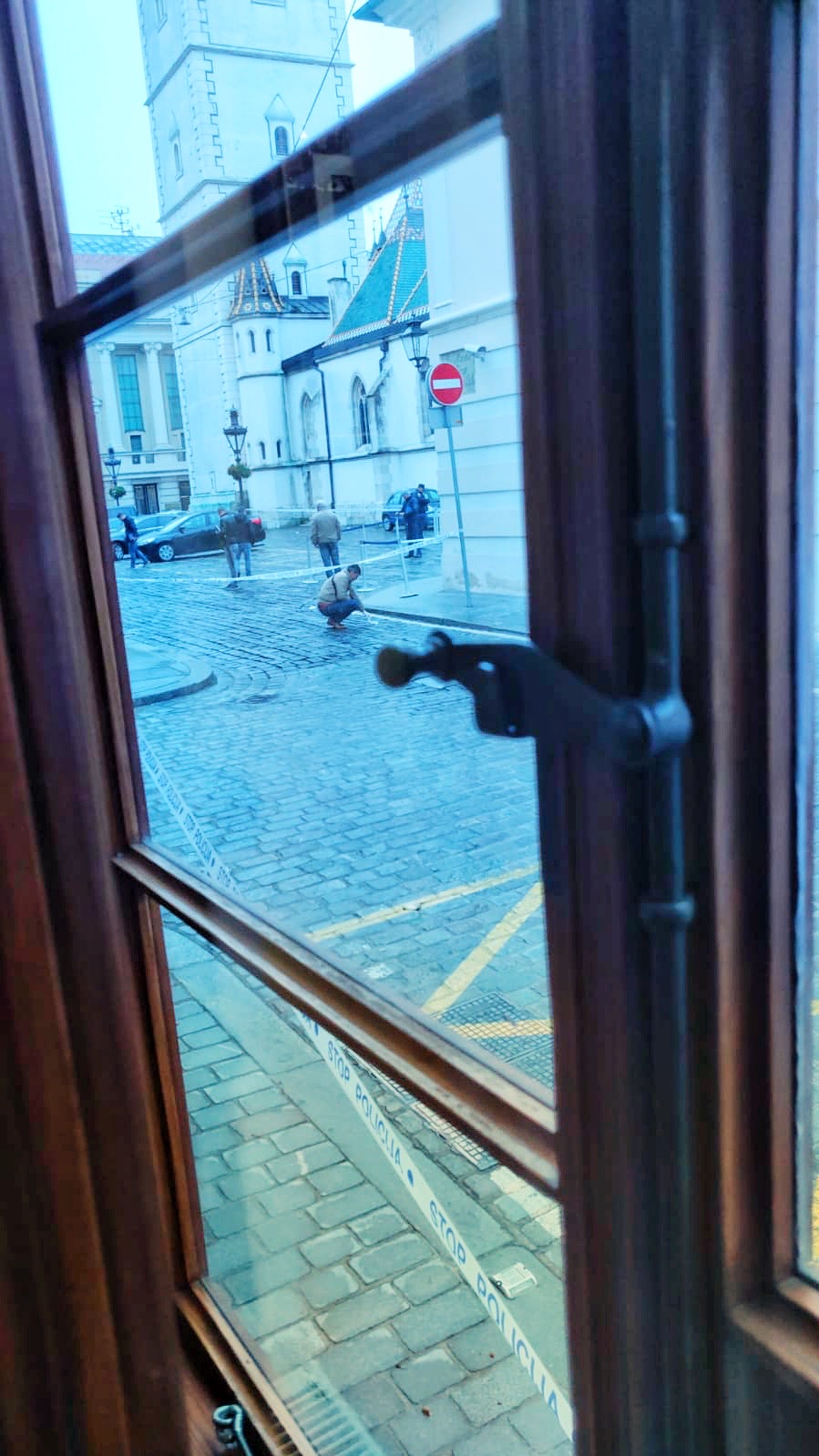 Minister of the Interior Davor Bozinovic, War Veterans Minister Tomo Medved, and Prime Minister Andrej Plenkovic are at the scene.

Plenkovic was not in the government offices at the time of the attack.

Police said earlier that they had found the man matching the description of the perpetrator and that he had committed suicide.

According to media reports, which quote eyewitnesses, the attacker arrived outside the government building from the northern side of the Church of St. Mark and fired a burst at the entrance to the building, gravely injuring the police officer standing there. He then turned to the other side, fired another burst at the parliament building, and ran away.

Zagreb police said the police officer had undergone surgery and his condition was stable.

The Ministry of the Interior said later on Monday that the person who shot at a police officer outside the government offices was a 22-year-old man who a while later committed suicide at a different location and who did not have a police record.

According to unofficial sources, the man hails from Kutina, a town some 70 kilometres southeast of Zagreb.

Before he committed the crime, the man allegedly wrote a Facebook post full of grammatical errors, saying, among other things, that “there has been enough of tricks” and “trampling on human values”.