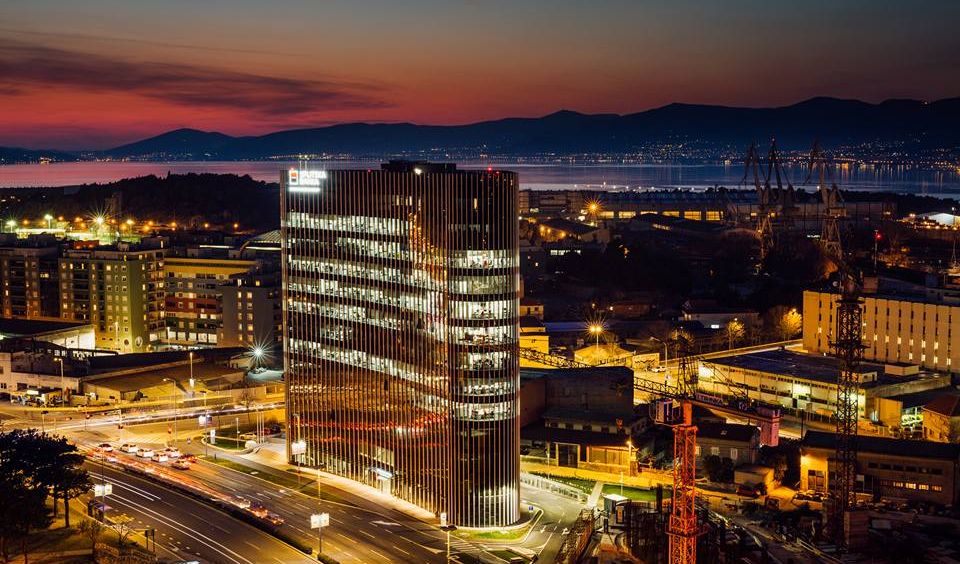 The Westgate Tower project in the Croatian city of Split has won the ‘Best Commercial High-Rise Development at the International Property Awards 2017 in London.

Thousands of projects from 115 countries were in the running at the prestigious property awards this year, with Westgate Group winning the award for the ‘Best Commercial High-Rise Development’ in Europe for their Westgate Tower project. 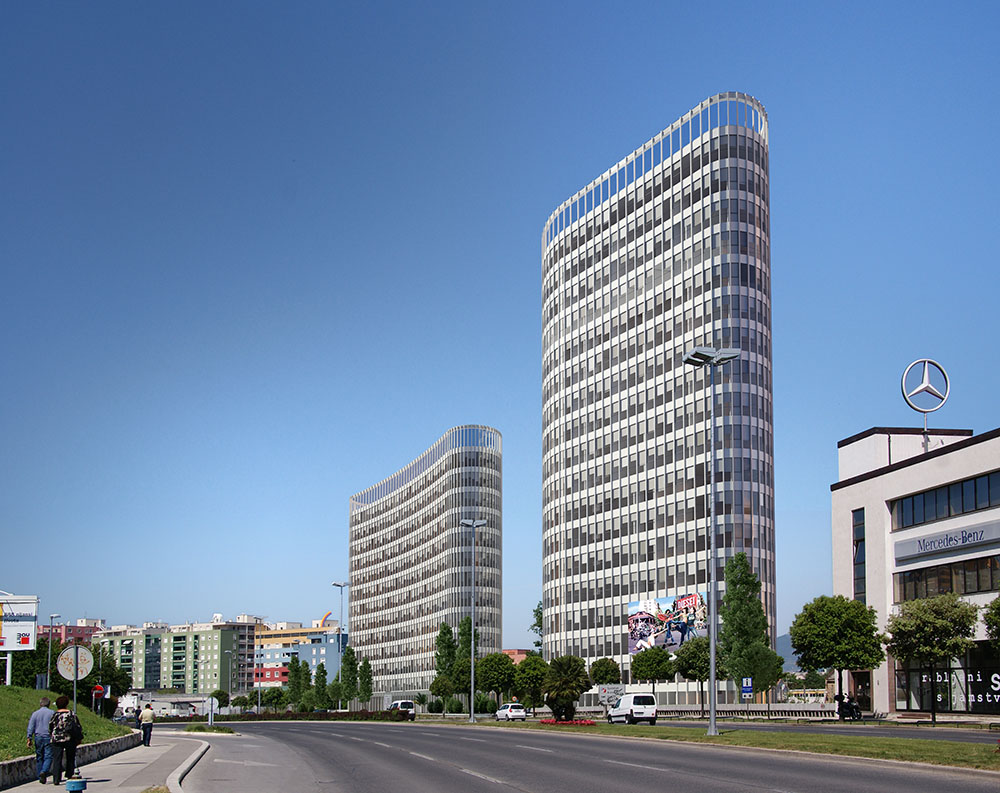 The new 110-metre tall Westgate Tower, which is situated a few kilometres before the entrance into the city of Split, will be the tallest building in Croatia when it is completed in Easter 2018. 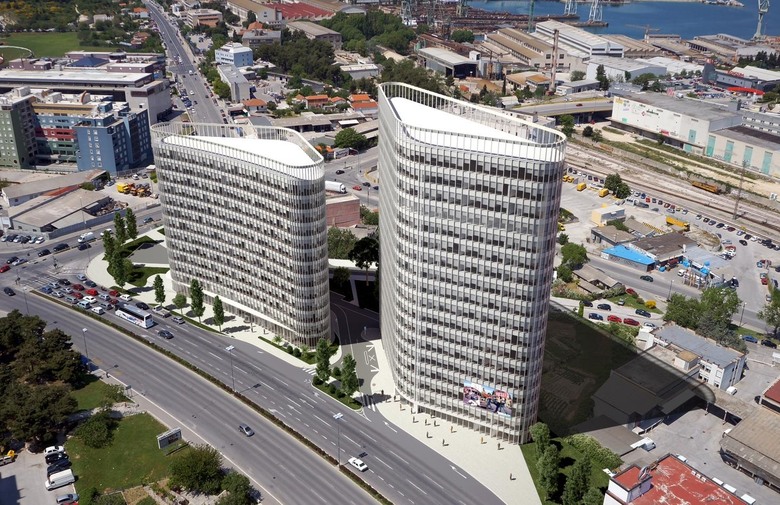 The south tower will be home to a 189-room hotel, apartments, wellness and congress centres, as well as bars and restaurants. The complex will also be headquarters to a number of international tech companies.

The north tower ‘A’ on the same plot has already been completed and has become the headquarters of Splitska banka Societe Generale Group. 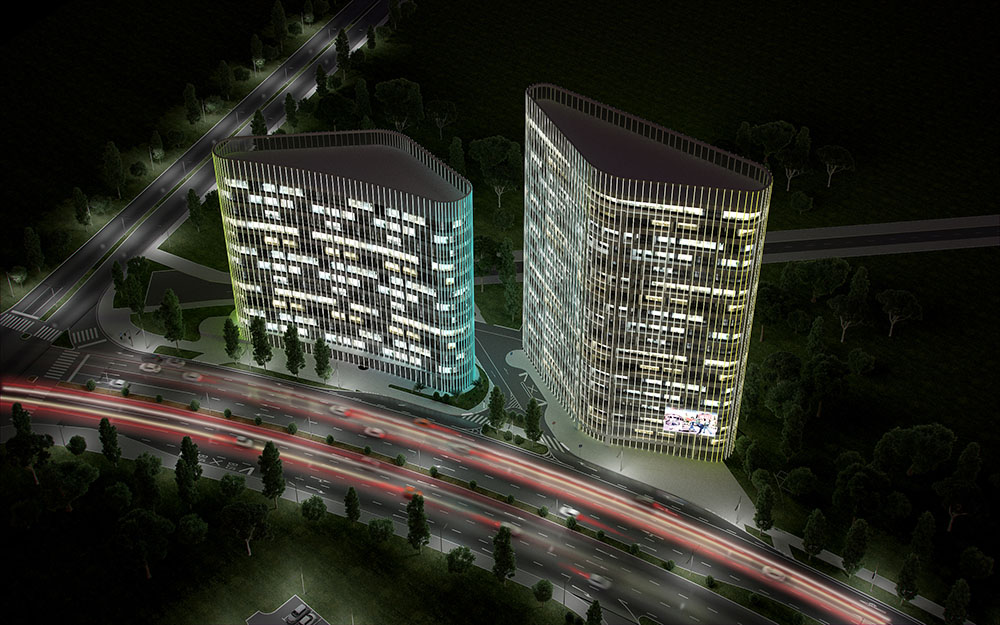 The architect behind the towers is Otto Barić, son of former Croatia football coach with the same name.
Barić has designed a number of well-known projects, including the handball stadium used in Qatar for Handball World Championships there two years ago.