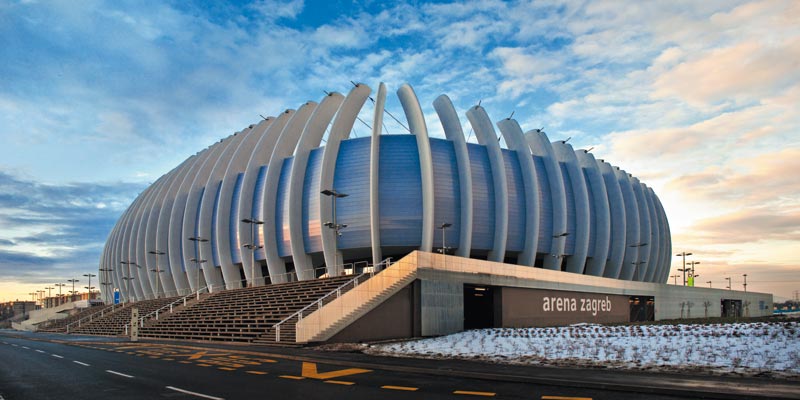 Croatia will face Argentina, who beat Great Britain in Glasgow by the same scoreline in the other semi-final, in the Davis Cup final from 25-27 November 2016.

The Croatian Tennis Federation (HTS) will not have too much to think about when deciding on a venue for the final with International Tennis Federation (ITF) rules taking a number of options out of the equation. ITF rules state that the final has to be placed in an arena with a capacity of at least 12,000 seats. The arena can be either indoor or outdoor but with the final being played on the last weekend of November it seems indoor is the only option.

When it comes to venues with 12,000 or more seats the HTS only has two options to select from – Spaladium Arena in Split on Croatia’s coast, or Arena Zagreb in the capital. The only other option would be a special purpose-built venue but that seems highly unlikely given the two existing venues.

A representative from Spaladium Arena told daily Jutarnji list that could be possible to free the venue for the tie but those discussions need to happen quickly. The home crowd in Zadar for the France tie provided fantastic support for the Croatian players and will be an added advantage for the final in November.