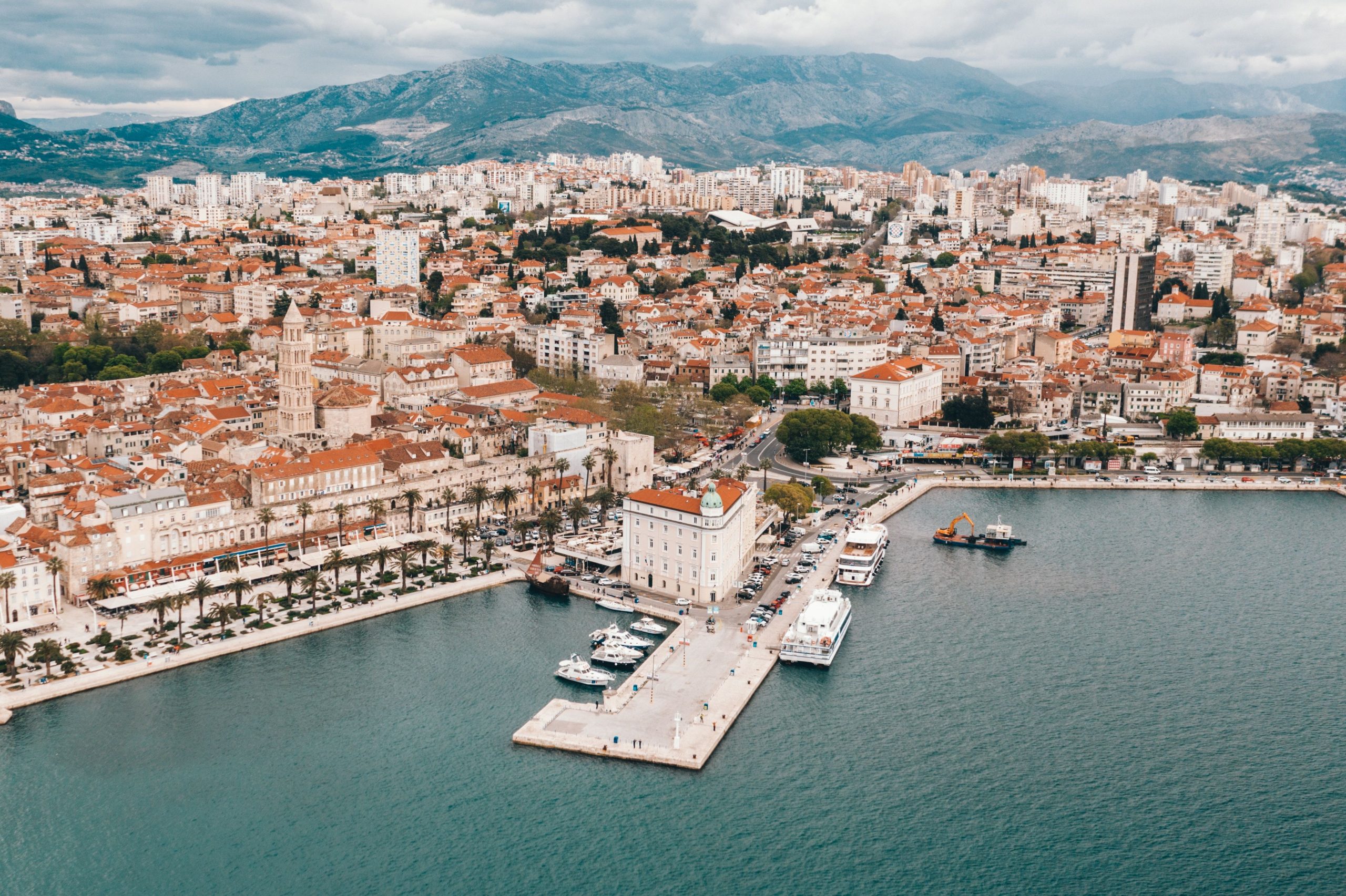 ZAGREB, April 12 (Hina) – The Museum of Croatian Archaeological Monuments in Split is organising the 6th International Archaeology Film Festival and invites authors – directors and producers to submit their films by April 15, the museum said.

With the festival we wish to contribute to the valorisation of cultural heritage and archaeological research and to sensitise the general public to monumental heritage, both our own and that of other nations, the museum underscored.

We also see the festival as an impetus for the domestic production of documentary films about archaeology, cultural heritage and monument protection, it said.

The duration of the films is not limited, and films eligible to enter are those produced after January 1, 2015.

The festival will take place from November 4 to 6, 2020 at the Museum of Croatian Archaeological Monuments in Split.

Since its launch in 2010, the International Archaeology Film Festival has ranked the city of Split and the Museum of Croatian Archaeological Monuments alongside cities that have been organising similar festivals in Europe and beyond for nearly two decades.

The festival is an opportunity to present and get to know one’s own heritage, but also an incentive to put valuable discoveries on film. In the form of a documentary they easily find their way to a wide audience.