Home » Business » Split: Kopilica district to be revitalised with €600,000 project 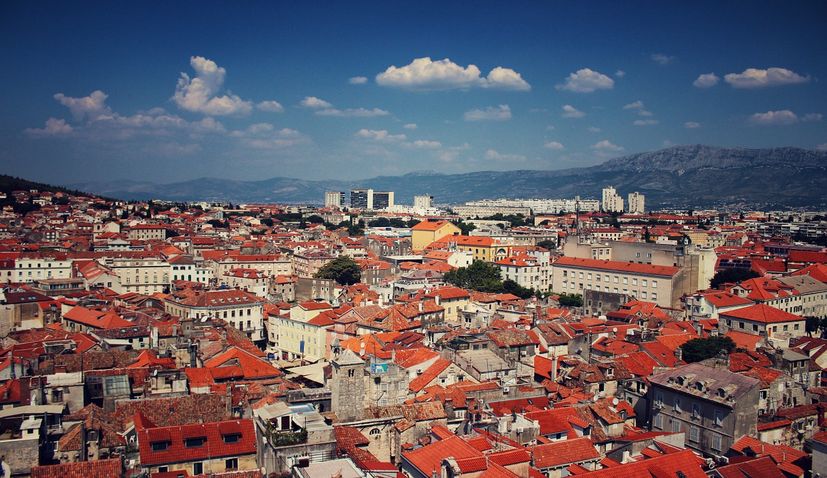 ZAGREB, Nov 3 (Hina) – The European Bank for Reconstruction and Development (EBRD) will finance a strategic project by Austrian civil engineers iC Consulenten with €600,000 to revitalise the Kopilica district in Split and transform it to resemble parts of Barcelona, EBRD said in a press release on Tuesday.

The project would redesign the vital port area and the development of the Kopilica district with cultural, congressional and hotel facilities similar to parts of Barcelona, Copenhagen and London.

“The strategic plan, developed by Austrian civil engineers iC Consulenten and funded by the European Bank for Reconstruction and Development with €600,000, focuses on the site of the main train station at the port and a large urban quarter in Kopilica on the north bank of the Split peninsula. The plan defines ways to reduce inner-city congestion while regenerating core urban locations such as the main station and a potentially expanded city centre,” EBRD’s press release notes.

The development of the port area and Kopilica district will create a potential gross floor area of around 1.2 million m2 for around 15,000 residents and generate 10-15,000 jobs.

The revitalisation of the main station and a new road tunnel at the port, cultural and convention venues and hotel facilities can be developed as well as residential buildings.

Meeting these objectives will require major new infrastructure. A light rail track to the airport and a motorway bridge over the bay from Solin to Kopilica will be essential prerequisites for this development, EBRD said.

EBRD is currently participating in projects in Pula, Sibenik and Zagreb.

EBRD is a multilateral investment bank that promotes the private sector and business initiatives in 38 countries. It is owned by 69 countries and two EU institutions.