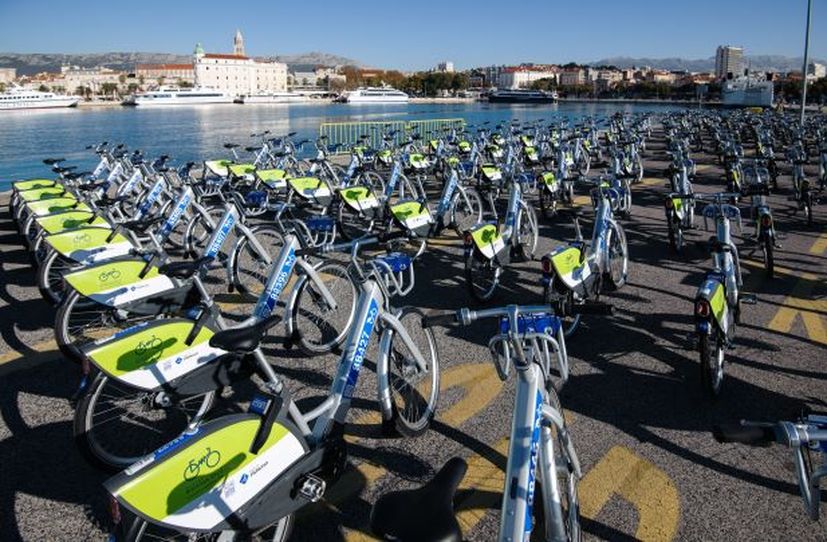 ZAGREB, Nov 22 (Hina) – A new contingent of 194 city bicycles and 39 stations to be installed throughout Split was presented in that coastal city earlier this week, and now the city has 250 bikes and 51 stations, the Split Parking company said.

Of the new bikes, 170 (120 electric and 50 regular ones) and 35 stations are financed by Split Parking and the other 24 (16 electric and eight regular) and four stations have been bought by the city administration through the European project SUTRA.

Owing to the project, almost every bigger city institution will have its own bike station, which will make the bike rental system much more accessible to citizens.

Split Mayor Andro Krstulovic Opara said that an additional 16 terminals with 50 electric and 20 regular bikes would be procured to connect the city with other towns that are part of the Split urban agglomeration. 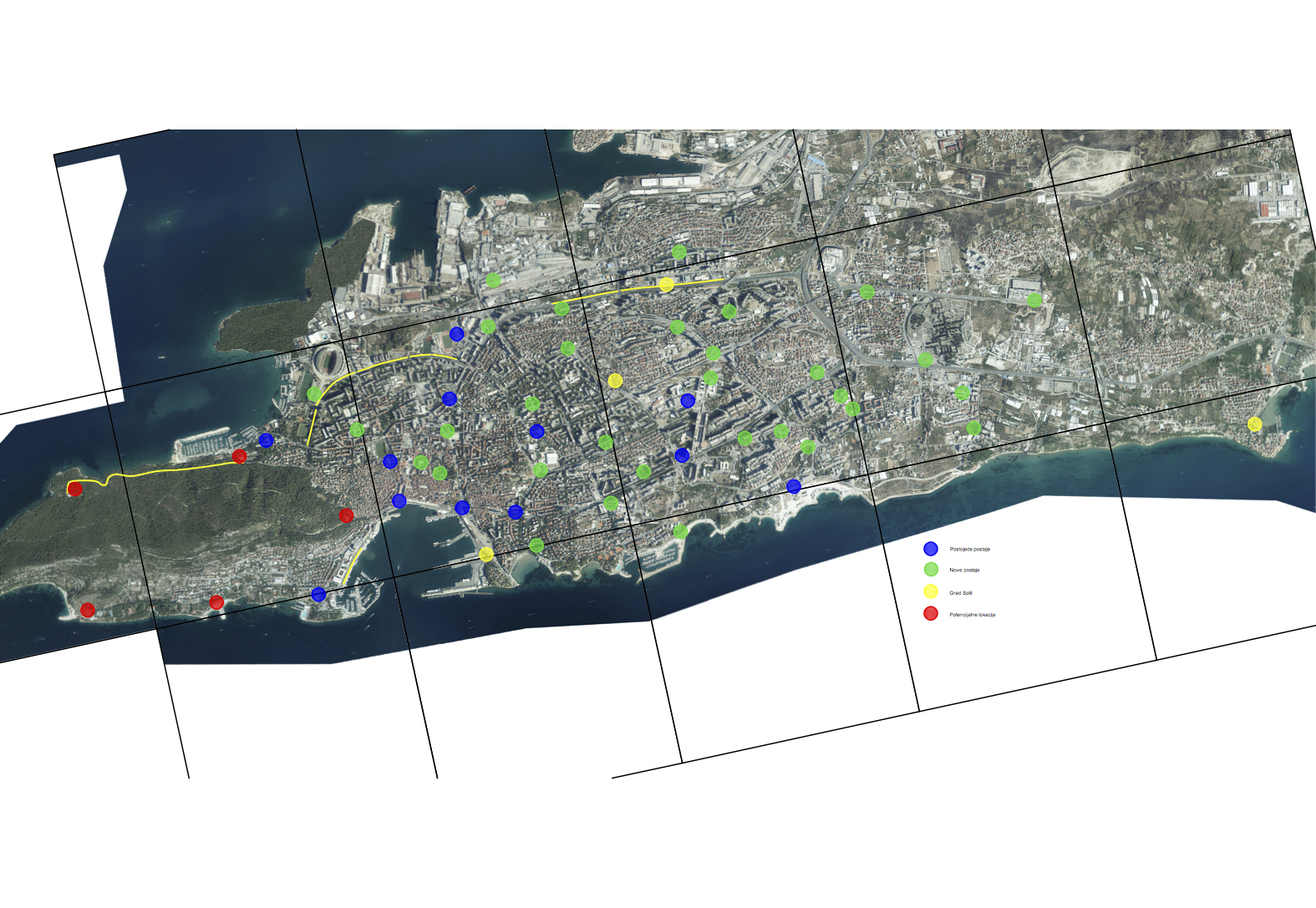 Nextbike director Ante Gustin said that the system of bike-sharing in Split had proven to be a success, with 86 bikes available so far having been rented 70,000 times in a period of slightly more than a year.

“Split is the first city that has fully implemented the bike rental system,” Gustin said, noting that there was always room for improvement.