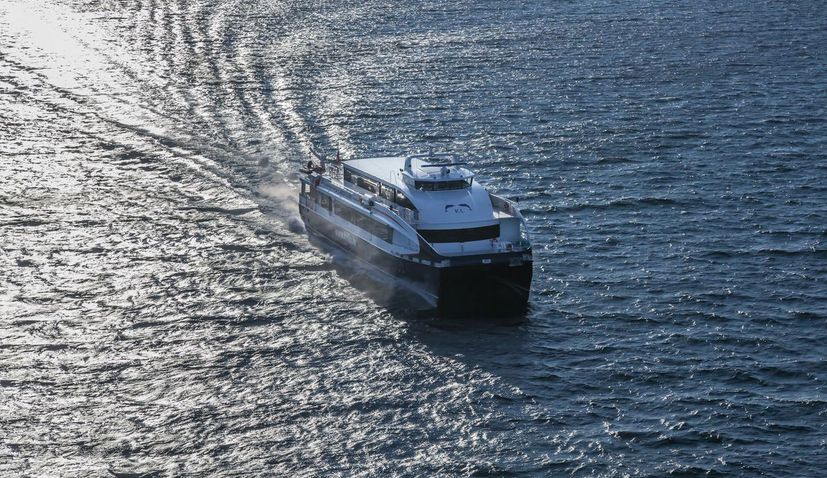 SPLIT, 24 June 2020 – The fast daily catamaran service from Split to Dubrovnik, stopping off at the Islands of Brač, Hvar, Korčula and Mljet on the way, will commence on June 29.

The catamaran will depart Split at 7:40 a.m and arrive in Dubrovnik at Gruž port after stopping to pick up and drop off passengers on the islands of Brač, Hvar, Korčula and Mljet at 12:15 p.m.

Tickets are available at Dubrovnik Travel Corner – Avansa Travel d.o.o. In Gruž, Obala Stjepana Radića 40, opposite where the catamaran leaves from.

“We believe that the re-establishment of this extremely popular line will improve the connection of Dubrovnik with other tourist centres on the coast and thus contribute to this tourist season,” said Avans Travel.

You can see the schedule here