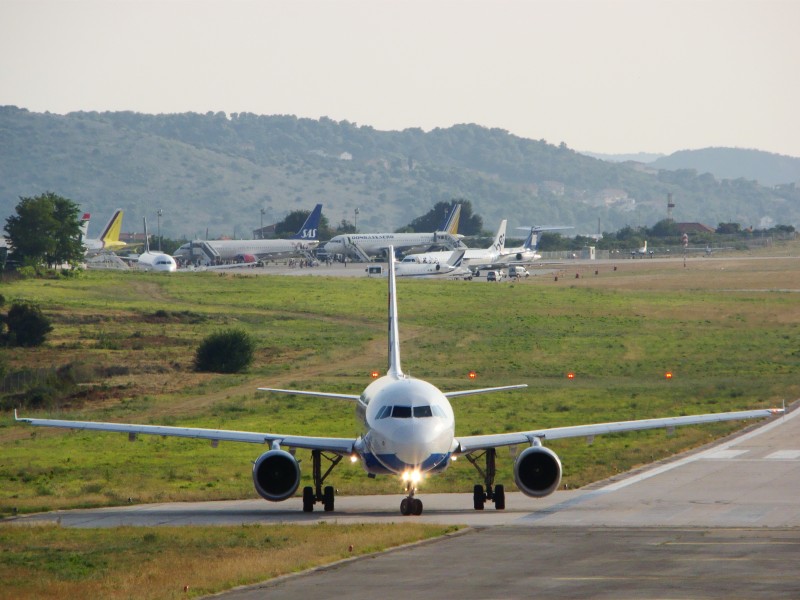 SPLIT, 12 July 2020 – There were a total of 70 domestic and international flights arriving and departing Split Airport on Croatia’s Dalmatian coast on Sunday, Croatian Aviation reports.

Flights to and from Split Airport resumed after the coronavirus lockdown in June, but many airlines only restarted at the start of this month.

As always, the weekend is the busiest time at Split Airport and this Sunday was the busiest so far this summer with 70 arrivals and departures.

During the morning, a number of airlines landed in Split, such as LOT from Katowice, easyJet from Basel and London, Scandinavian Airlines from Stockholm and Copenhagen, Croatia Airlines from Frankfurt, Lufthansa from Munich, KLM from Amsterdam, Luxair from Luxembourg, Eurowings from Hamburg and Transavia from Rotterdam.

In total, 35 flights to 25 European destinations departed Split Airport. August is expected to be even busier according to schedules, but time will tell if things go as planned.