The 2023 FIM Speedway Grand Prix calendar was officially confirmed last week and Croatia will also open the season with the first race.

Croatia will open the season of the world championship FIM Speedway Grand Prix in the year the sport celebrates its 100th anniversary.

Millenium Speedway Stadium in Donji Kraljevec will host 16 of the best speedway riders on April 29. During the last weekend in April, Međimurje will once again be proud to host the largest motorcycle event in the region, but also one of the most important tourist events in the north of Croatia.

The FIM Speedway Grand Prix returned to Croatia in 2022 after a ten-year absence, and the race ended with victory to Pole Bartosz Zmarzlik, who ended the season with the title of world champion.

Although Croatia did not have a local representative in the race, many Slovenian and Croatian fans cheered on the wild card driver Matej Žagar, for whom the Milenium course is incredibly good. Žagar entered the semi-finals and was a positive surprise of the race, proving that he still belongs to the top of the world speedway. 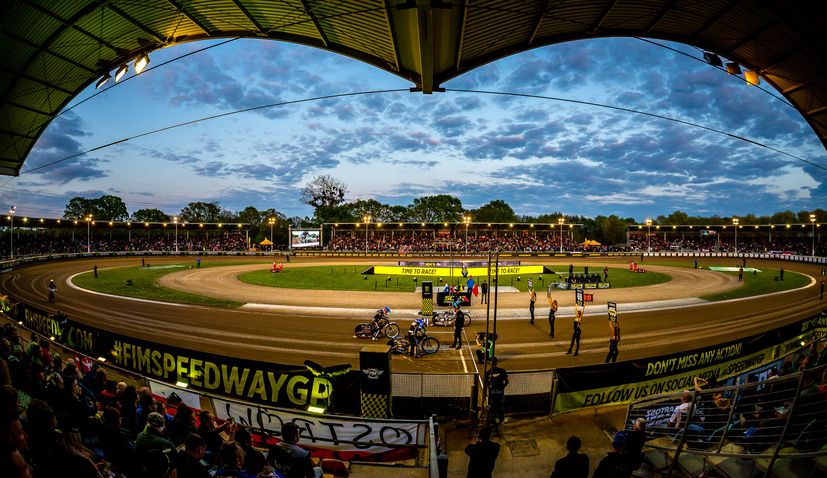 After Croatia and Međimurje, the FIM Speedway Grand Prix series continues in Warsaw, at one of the largest European stadiums “PGE Narodowy”, where as many as 50,000 passionate fans are expected. Ten Grand Prix races will be held, and confirmation of the Latvian promoter’s candidacy for the SGP race in Riga is expected these days.

Unfortunately, Australia did not make the 2023 calendar as announced, but it is believed that Discovery Sports Events will take the SGP to another continent in 2024.

“Last season we proved that we are one of the best stadiums and organizers in the world, so I believe we deserve another year of the best speedway. The first race of a new era and a new promoter could not have ended better; Spectacular rides and ambience were experienced live by over six thousand spectators.

We achieved a record television audience of over 700 hours broadcast worldwide, with a reach of ten million viewers. In terms of sport, the Grand Prix in Croatia was the most attractive in the entire season with 40 overtakings, not counting the first corner. Compared to Prague, where there were only six, or seven in Cardiff, we can say that we really have the best track in the SGP calendar,” said Darija Pavlic, president of Millenium Speedway Club and member of the FIM CCP track commission.

“After exactly 12 months, Međimurje will host thousands of domestic and foreign visitors, but also show its beauty and attractions around the world via live broadcasts through the Discovery global network’s TV channels. We are bringing world motorcycling to Croatia, and we are sending the image of the beautiful region and the best fans to the world.”

Francois Ribeiro, director of Discovery Sports Events is looking forward to the new speedway season built on the foundations of the great story of the global FIM Speedway promoter.

“We are proud of the fact that in the year in which we celebrate 100 years of speedway, SGP races will be held at the most popular locations from past seasons. In the new season, we expect a new collaboration and the arrival of the Speedway Grand Prix series in Riga. We still wish to go outside of Europe in the coming seasons and bring speedway back to Australia.”

Armando Castagna, Director of the FIM Track Racing CCP Commission said: “I would like to thank all the organizers of the FIM Speedway races from last season for their excellent work and I am happy that they will host us again in 2023. With our partners at Discovery Sports Events we want to organize FIM Speedway events outside of Europe as well, which means that Australia will return as soon as possible. In 2023, we are expecting plenty of great races where we will get new individual and world champions in the FIM Speedway World Championship competition.” 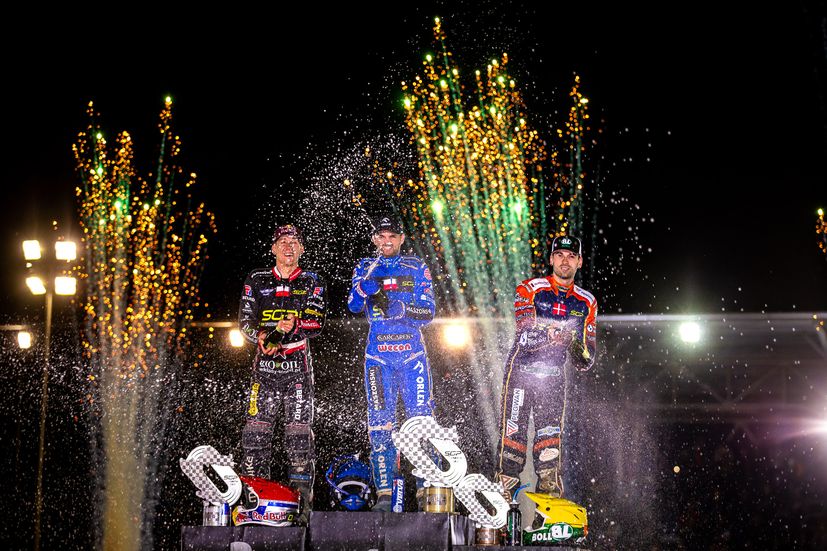