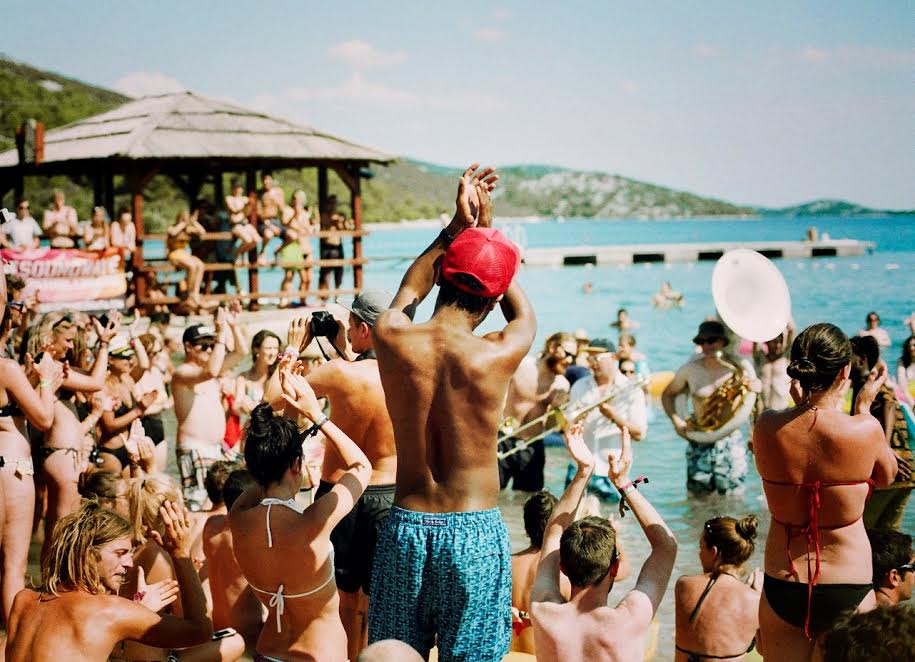 Returning for its 9th season in 2017, Soundwave takes place in the beautiful Garden Resort, a hidden paradise nestled along the Dalmatian coastline.

The festival is very proud to announce its initial names performing in July, with the breadth of sublime sounds and styles indicative of how far its palate reaches. And as one of the region’s longest running events, the festival continues to build upon its unique foundations, cultivating an audience from around the world seeking a different kind of Adriatic experience, a blend of holiday and festival whose boundaries blur into a mesmerising odyssey.

Through the sun-kissed days and sublime nights, Soundwave weaves through broken beat, reggae, afro, house, disco and acid jazz, to hip-hop, soul, funk, drum and bass, vocalists, rappers and more, with a wide-open musical attitude to its guests.

It’s this ethos which has helped set the festival apart from many others across Europe, eschewing more common beats and going it alone with a wonderfully diverse aural selection, exploring a range of music seldom heard in the Adriatic region. And so the first Soundwave artists revealed skip across many genres, setting the agenda for many more names to follow.

Soundwave is incredibly proud to announce Roy Ayers will be headlining live next summer, the iconic American funk, soul, and jazz a true living legend and pioneer, with many amazing tunes including Everybody Loves the Sunshine, Searchin’ and Running Away to his name. Now in his fourth decade in the music business, Ayers is known as the Godfather of Neo-soul and brings his sublime voice to Soundwave.

Then there’s Gilles Peterson, one of the UK’s most dedicated DJs, broadcasters, producers, compilers, record label bosses and avid record collectors, joining the dots between soul, hip-hop, house, Afro, Latin and electronica. Next up at Soundwave, hard-hitting jazz meets electronica three piece GoGo Penguin; their trademark mash-up of minimalist piano themes, deeply propulsive bass lines and electronica-inspired drums has seen them shortlisted for the Mercury Prize and fuelled their exhilarating live shows from Manchester to Montreal and Paris to London.

Then some of the music’s brightest inspirations drop in; Yussef Dayes and Kamaal Williams (aka Henry Wu) form Yussef Kamaal, whose debut album Black Camp is dropping in November has been heavily feted by Gilles Peterson himself, features their enchanting music seguing across jungle, grime and broken beat. 80s New York electro pioneer Egyptian Lover also stars; the rapper, DJ, and producer is a seminal figure, drawing on everything from West Coast hip hop to his beloved electro, using an all manner of equipment including an 808 in various combinations with turntables, a mic, vocoder, and SH-101 bass synth.

And Josey Rebelle makes a very welcome return to Soundwave; her house and techno spans across time and space, venturing into rare groove, soul and garage, the Rinse FM star a Croatian regular.

Next up, eclectic crate-digging house and disco purveyors Horse Meat Disco bring their dance floor delight to Soundwave, experimentalist beat-maker MNDSGN, who grew up in south New Jersey, was raised with Gospel music at church and B-Boy culture at home to create his electric Filipino hip-hop, and finally Brilliant Corners’ Donna Leake completes the opening billing, with many more names to follow.

Soundwave will again be commissioning some of its favourite street artists and illustrators from across Europe to transform The Garden Resort into an even more visually stunning setting. The much loved open air cinema experience also returns, with its showcase of independent and Croatian film.

Blessed with crystal clear azure Adriatic waters, sizzling sunshine and star-lit night skies, the idyllic and intimate Garden Resort setting welcomes a global crowd of music lovers and adventure seekers to the beautiful town of Tisno, with lots of great places to stay and sumptuous food and drink. 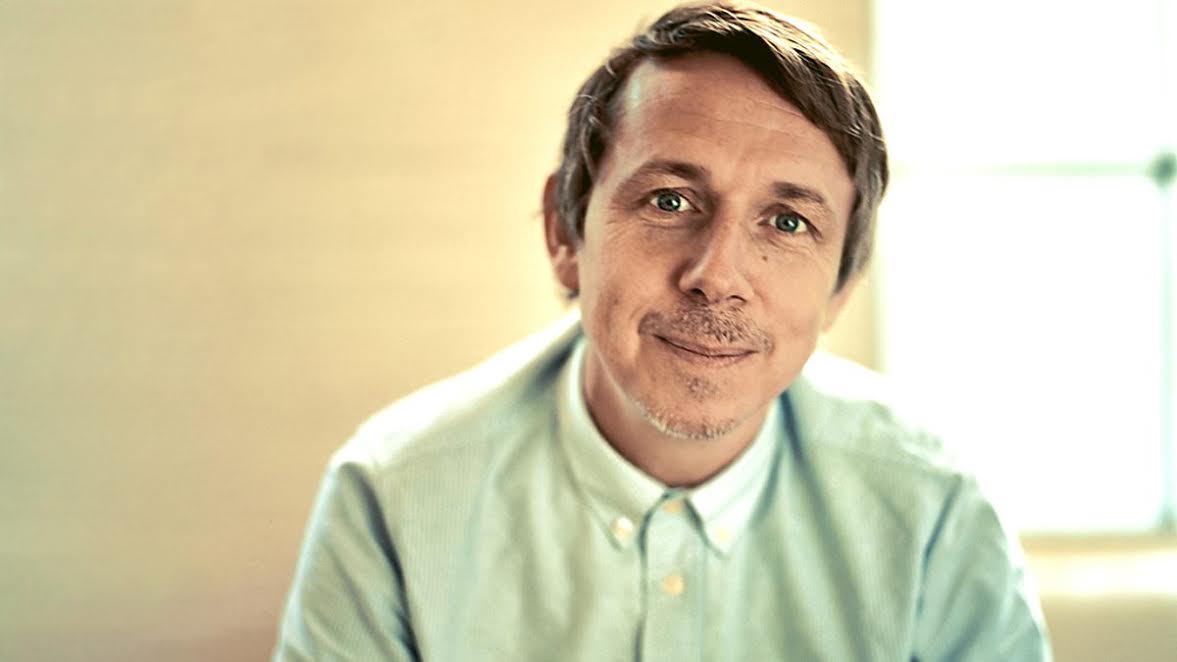 The site itself has the incredible water-side beach bar, where you are so close to the sea you are almost dancing in it, and cosy curl of beach which looks out over the bay. The site’s main stage is a little way behind, perfect for headline acts, and nearby nestled under the canopy of trees is the Olive Grove stage. It’s a beautiful location, everything built around nature, growing like the environment around it, rich with intimacy and a sense of wonder.

And a short drive away is the incredible Barbarella’s club, a fully open air space powered by Funkion One.

There’s snorkelling, diving and fishing to enjoy, or a visit to the surrounding islands is easily accomplished by renting a small boat and a trip to one of the immensely beautiful nearby national parks such as Krka and Kornati, with the historic cities of Zadar and Split close by too. 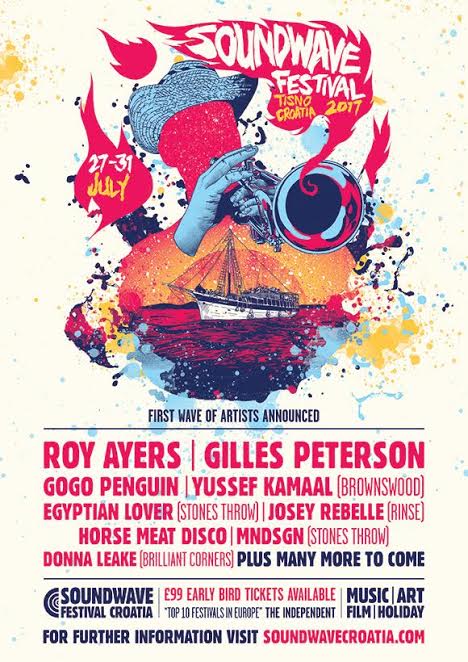