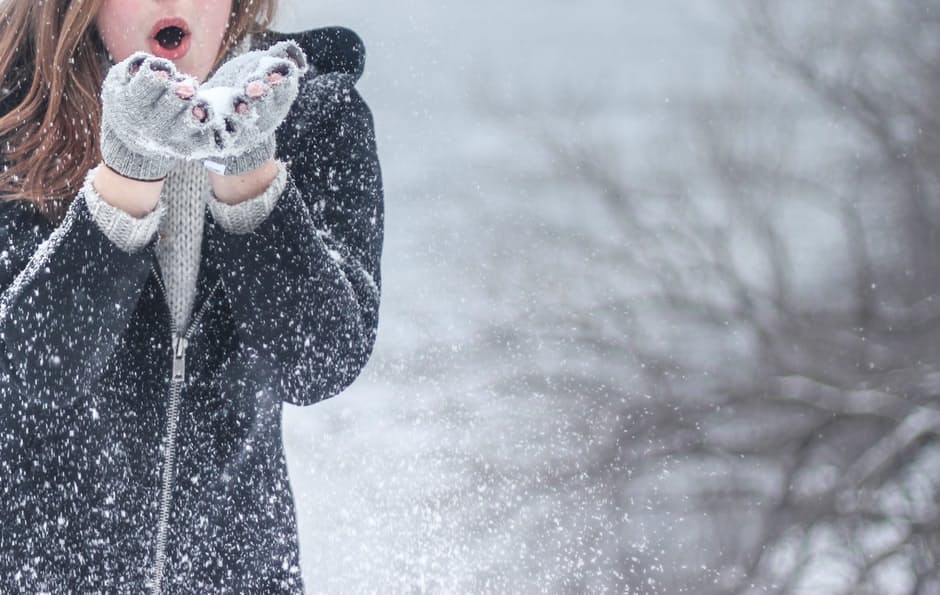 Going to be the coldest week of winter thus far

Snow warnings have been issued as the ‘coldest week of winter’ is set to start in Croatia.

After a relatively warm winter so far the is cold is to finally arrive. Large parts of Croatia should expect temperatures below zero from tomorrow and snow, continuing for the next few days.

On Tuesday snow will arrive in central and eastern Croatia, including the capital Zagreb with at least 10 centimetres expected. 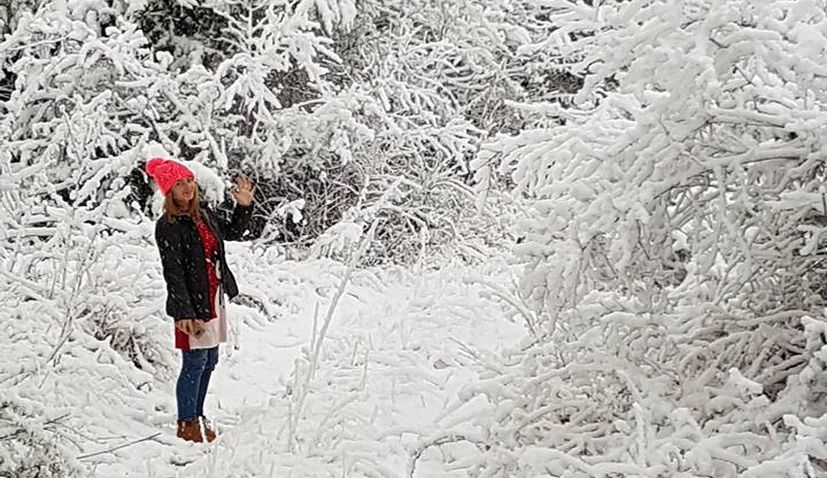 Snow will even make its way to parts of the coast (Photo: IstraMet/Facebook)

On Wednesday the cold front will also make its way to the coast, with Kvarner expected to receive snow. Snow will continue to fall on Thursday and Friday.

Between 35-50 centimetres of snow is expected to fall in Zagreb. 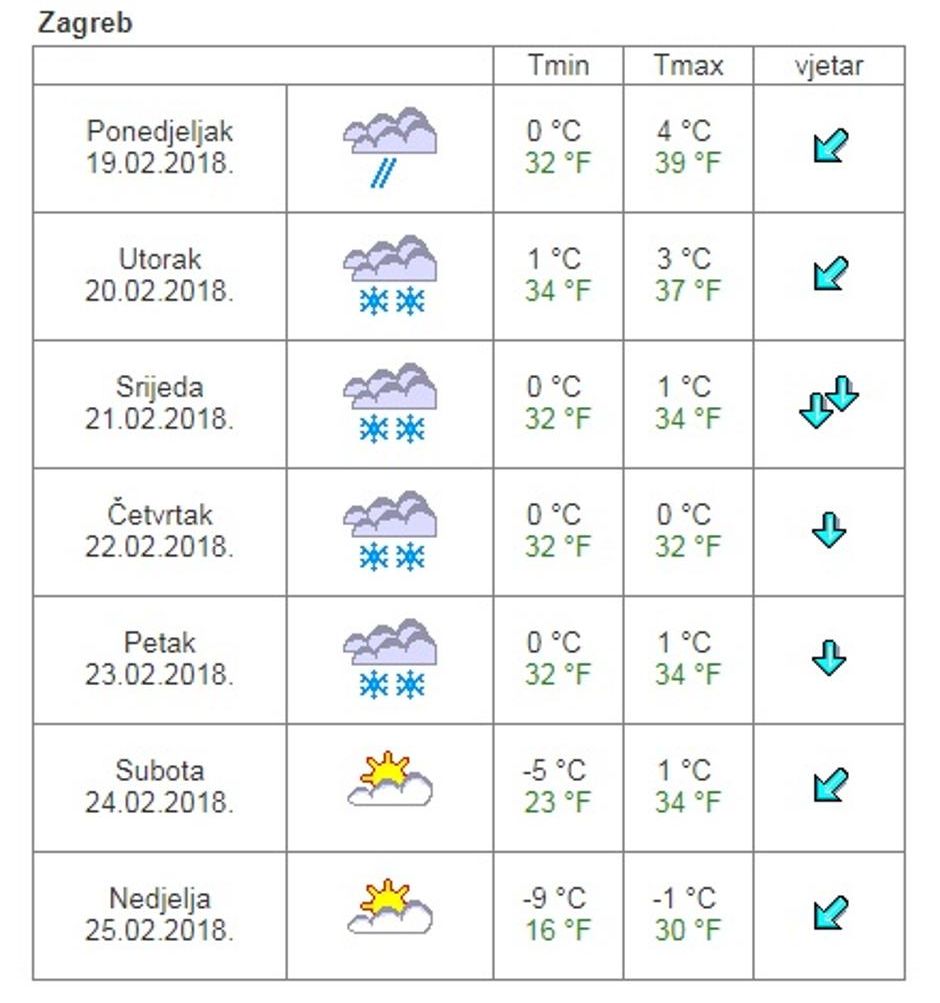 Temperatures will drop over the weekend to around -9C on the mainland and -5C in coastal areas making it the coldest week of this winter so far and it is set to get colder.

The long-range forecast will see temperatures drop even further next week, with temperatures expected to drop to as low as -15 in some places.