Home » News » Snakes in Croatia – what to watch out for

The warm weather and sunshine do not only force people out in nature to go on hikes, walks and trips to the seaside. Snakes also enjoy their spot under the sun.

Nature has shown in the last few months how quickly it changes if humans leave it alone and that is why this summer people need to take more care as snakes have multiplied in large numbers.

Among them are the most poisonous ones, poskok, especially in the Dalmatian karst. A mild winter favoured reproduction. But it was not just the climate.

“Probably also because people went to the forests or to pick asparagus less because of the coronavirus”, Mladen Panić from Zadar told HRT.

There are around 15 different varieties of snakes living in Croatia, but only three of those are venomous.

However, there are a number of factors which play a part in the effectiveness of the poison, including the size of the snake, the age, and size of the person bitten, where the bite on the body was and if the snake had previously caught prey and emptied poison sacks.

The 3 types of poisonous snakes in Croatia:

This snake is not aggressive and usually bites only when alarmed or disturbed. Bites can be very painful but are seldom fatal. The common adder is found in different terrains, habitat. 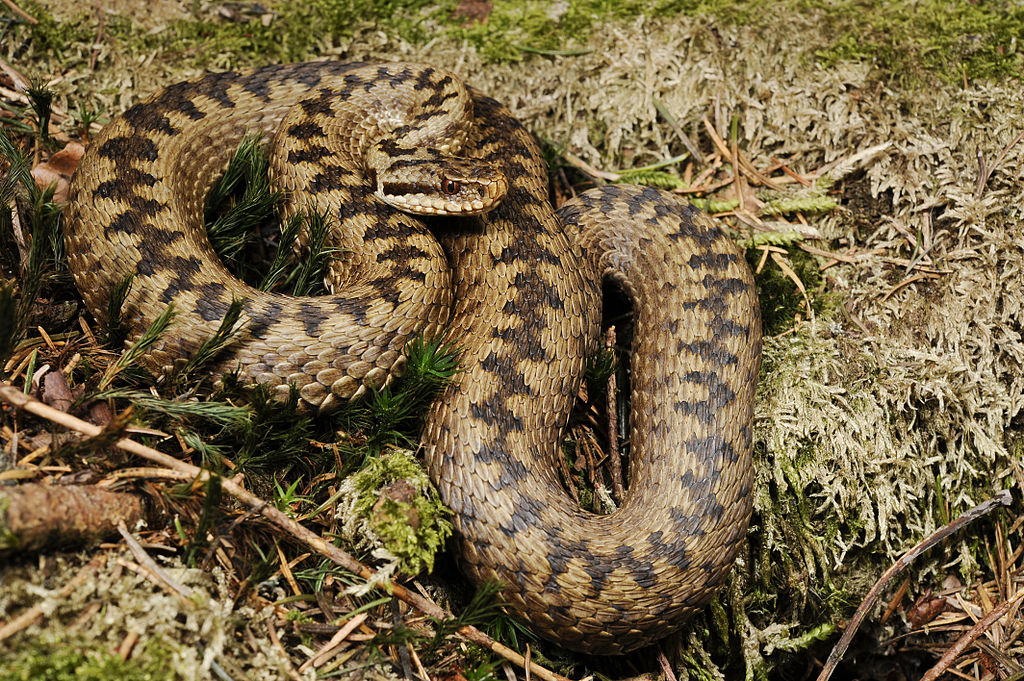 It feeds on small mammals, birds, lizards, and amphibians, and in some cases on spiders, worms, and insects. Adults grow to a total length (including tail) of 60 to 90 cm, and a mass of 50 to 180 g.

This snake is the smallest Viper in Europe, its body is thick, head narrow, and its appearance rough. Adults average 40–50 cm in total length. There are always several large scales or plates on the top of the head. 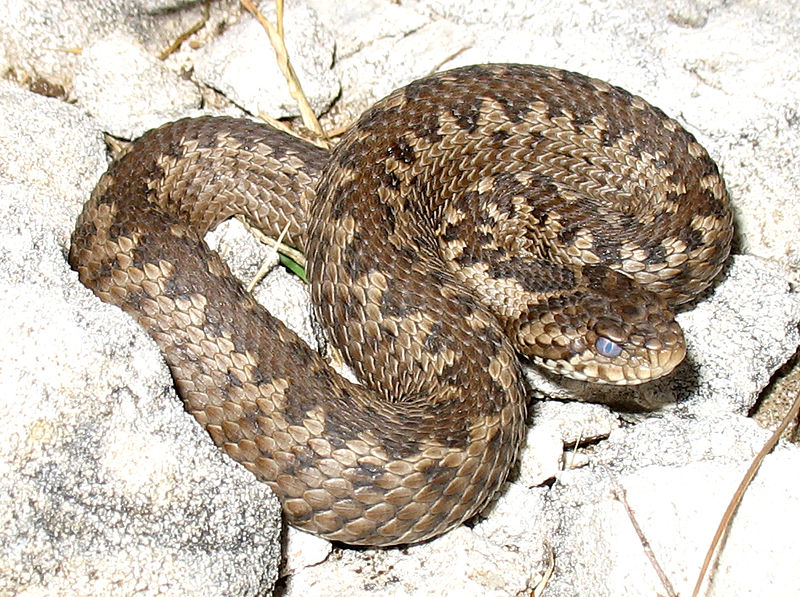 The prominently keeled dorsal scales are in only 19 rows, and often dark skin shows between them. It is grey, tan, or yellowish with a dark undulating dorsal stripe, which is edged with black.

The ‘Poskok’ is reputed to be the most dangerous of the European vipers due to its large size, long fangs (up to 13 mm) and high venom toxicity. In Croatia, this snake can be found everywhere, from the north to the islands. The snake grows to a maximum total length (body + tail) of 95 cm, although individuals usually measure less than 85 cm. 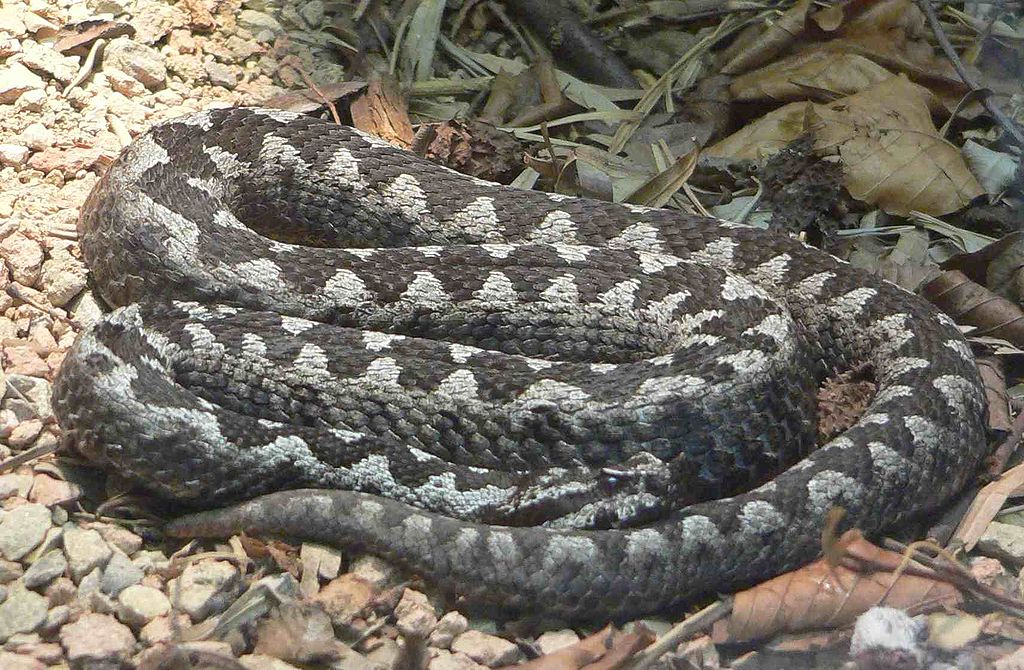 Their most distinctive characteristic is a single “horn” on the snout, just above the rostral scale. In males, the head has an irregular dark brown, dark grey, or black markings. A thick, black stripe runs from behind the eye to behind the angle of the jaw. The tongue is usually black, and the iris has a golden or coppery colour. Females have a similar colour pattern, except that it is less distinct and contrasting.