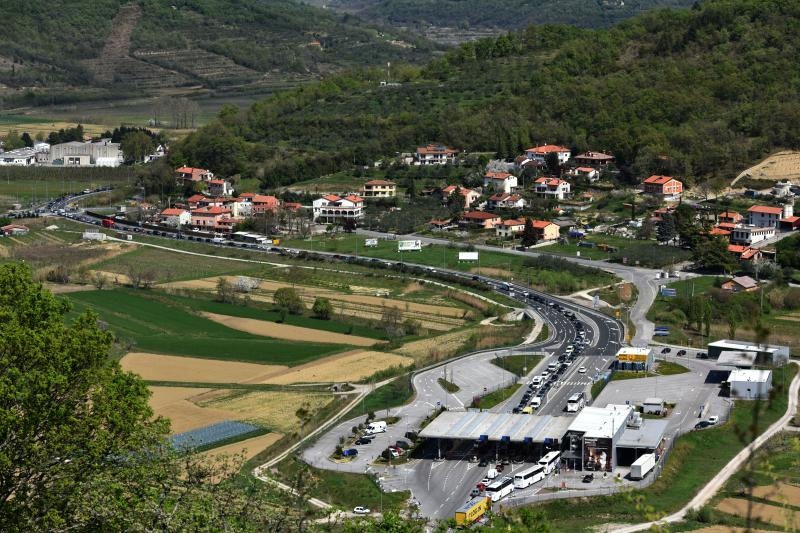 There is set to be smoother crossings of both sides of the Slovenia-Croatia border over the summer tourist season.

Chaotic scenes at border crossings, with queues stretching kilometres, resulted after new EU regulations on the systematic monitoring of all passengers crossing external borders of the Schengen area were introduced in April.

With the tourist season bringing heavy traffic, there were concerns of a potential disaster as the new regulations saw an average of around 3-4 minutes in extra checking per car at the border.

On Tuesday Slovenian media have reported that the nation’s Interior Ministry have notified the European Commission that it will possibly do away with systematic monitoring and revert to the targeted passenger control in order to better facilitate the entry of tourists heading into Croatia until the 30th of September 2017.

Since the regulations were introduced, there have been large traffic jams and delays lasting hours during peak traffic periods such as the Easter holidays.

According to the Slovenian police, the measure planned for the busy tourist period has already been implemented over the past couple of months to make sure there were no extra long queues.

When Croatia enters the Schengen Information System (SIS) on 27 June 2017 both Croatian and Slovenian border police will be then able to carry out controls easier.