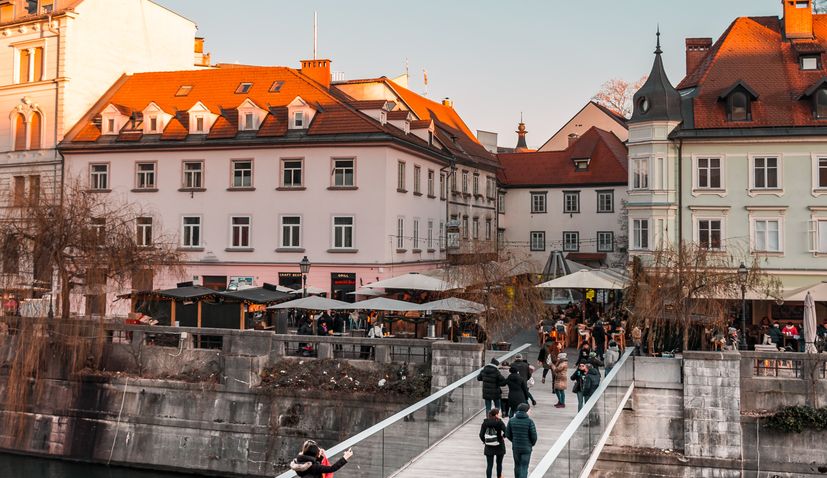 ZAGREB, July 2 (Hina) – Due to a rising number of COVID-19 cases in Croatia over the past few days, Slovenia has decided to remove Croatia from its green list of epidemiologically safe countries and put it on the yellow list of less safe countries, the government’s spokesman Jelko Kacin said in Ljubljana.

He explained to a press conference that the government had made the decision on Thursday and that it would enter into force as of midnight Saturday.

Asked what putting Croatia on the yellow list meant to Croatian citizens, Kacin said that they can freely come to Slovenia if they own property in that country or have booked some tourist accommodation.

In addition to Croatia, the Czech Republic and France have also been demoted to the yellow list while Belgium and The Netherlands have been promoted to the green list.

Slovenians currently staying in Croatia may well be asked by Slovenian border police where exactly they stayed and will have to prove that with a hotel bill, for example, but they will not have to go into quarantine.

Kacin said that people returning to Slovenia will have to prove their whereabouts and that they owned property or a vessel in Croatia, as there have been too many attempts of deception in that regard.

This measure has been introduced not only due to the spike in numbers of COVID-19 in Croatia but also because there have been quite a few cases of Slovenian citizens or those with permanent residency status in that country who upon returning to Slovenia through Croatia or Hungary have said that they had stayed in those countries yet in fact, they had been to Serbia or Bosnia and Herzegovina and those countries are on the red list of epidemiologically unsafe countries which have recorded a large number of new infections.

There were 81 new COVID-19 cases reported in Croatia on Thursday, bringing the total number of cases to 2,912.

There were two new COVID-19-related fatalities with the current death toll 110. There have been 2,155 recoveries so far and 647 active cases currently in Croatia with 84 people in hospital and three patients currently on a ventilator.