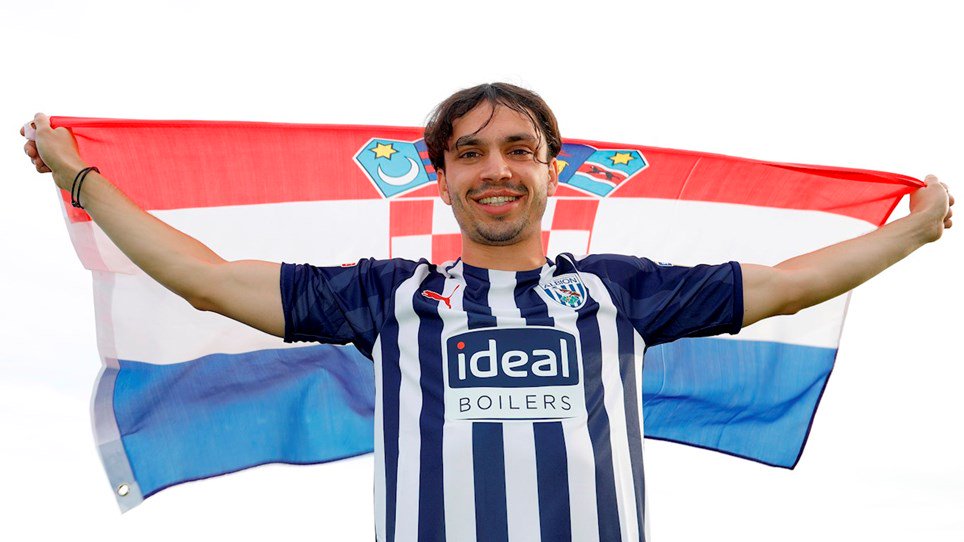 5 July 2019 – Slaven Bilic has made his first Croatian signing since being appointed manager of English Championship side West Bromwich Albion last month.

Bilic (50), who hopes to help WBA get promoted to the top flight of English football, has signed Filip Krovinovic on a season-long loan from Benfica.

The 23-year-old midfielder, who has represented Croatia at youth level will become the first Croatian to play WBA.

“Filip is a bright, energetic player who is looking forward to representing this football club and everyone here is delighted to have him with us, especially Slaven Bilić. It’s great that Filip is here in time to travel to our pre-season training camp in Spain. That trip will help build his fitness alongside his new team-mates, who he can also begin to get to know. Filip has gained good experience representing Benfica and we hope he will continue to develop as a player during his time at The Hawthorns,” said WBA’s Technical Director Luke Dowling, the club’s official website reported. 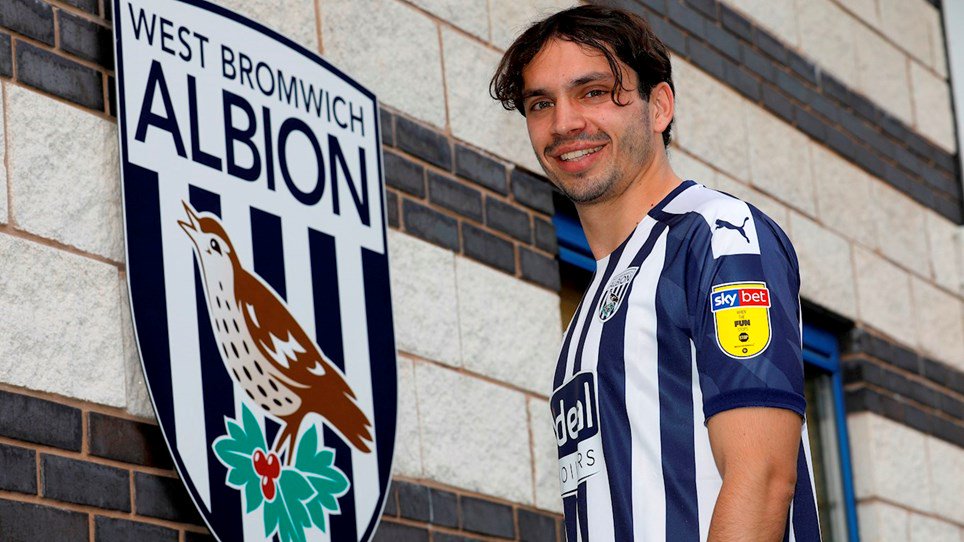 Born in Zagreb, Filip played for NK Zagreb before moving to Rio Ave in Portugal in 2015. He then signed a five-year contract with Portuguese champions Benfica in 2017.

WBA finished fourth this year in the Championship and were eliminated in the Premier League play-offs against Aston Villa. WBA’s most famous fan in Croatia is tennis star Goran Ivanisevic who is from the same town as Bilic of Split.