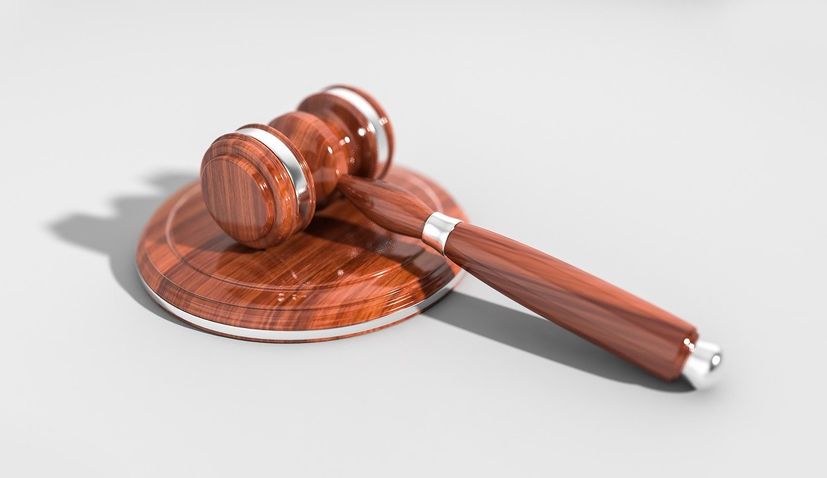 ZAGREB, April 21 (Hina) – Six candidates are running for the position of Attorney General after Drazen Jelenic stepped down on February 19 following revelations of his membership of a Masonic lodge.