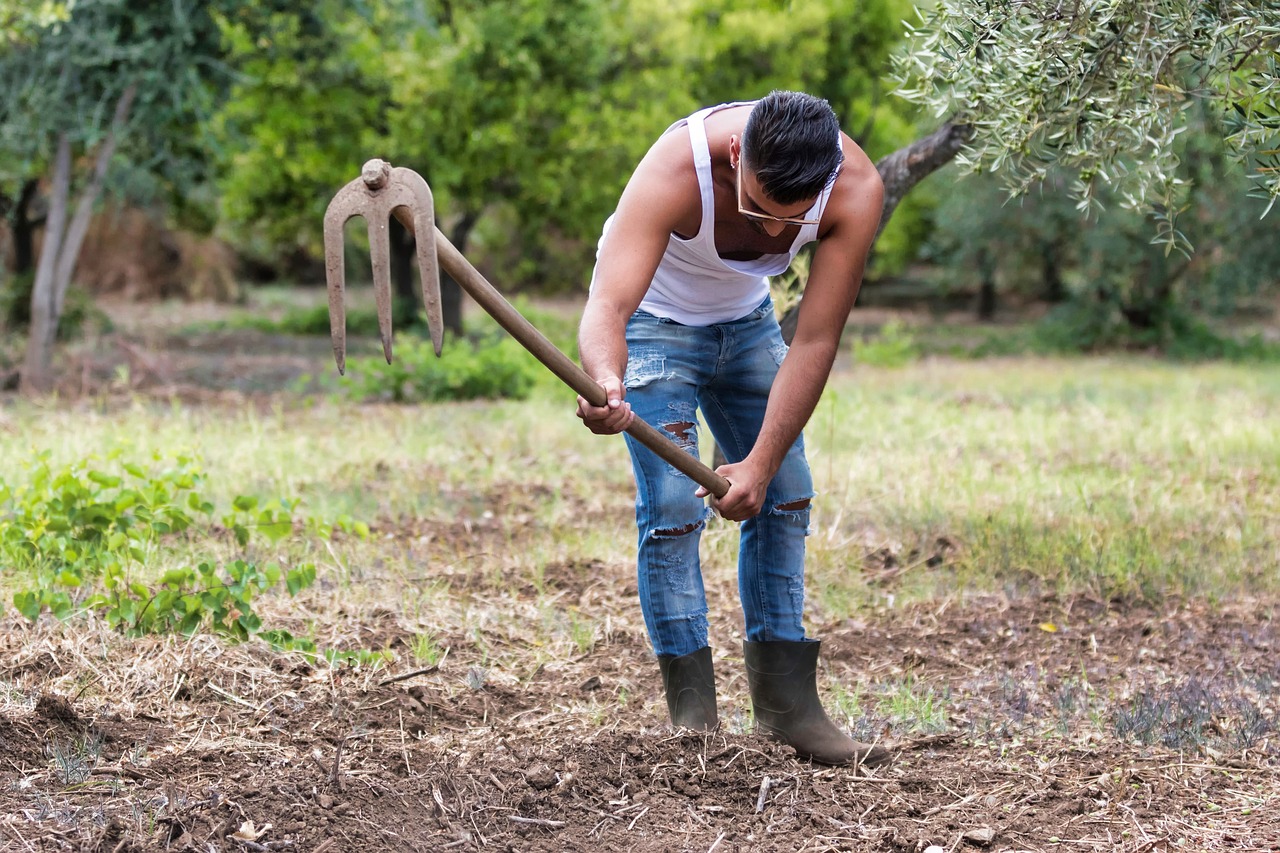 Single male farmers of Croatian heritage in Australia, USA, Canada, South America or anywhere else around the world are being sought for a new show on Croatian television.

The casting crew of the show has reached out looking for single male farmers with Croatian heritage involved in agriculture to appear in a show with a ‘romantic’ concept.

“We are inviting you to apply for a popular show which is currently being broadcast on Croatian television. Basically, we are looking for a single (unmarried) male farmer with Croatian origins in the agriculture sector. The show we are working on is known for its romantic concept and connecting people.

Apart from connecting people, creating novelties and friendships, our show is an excellent channel for promotion of rural areas and agricultural holdings.”

If you are interested or know a Croatian association, society or club worldwide that may help, feel free to contact casting assistant Lovorka Ibrić on email: [email protected] 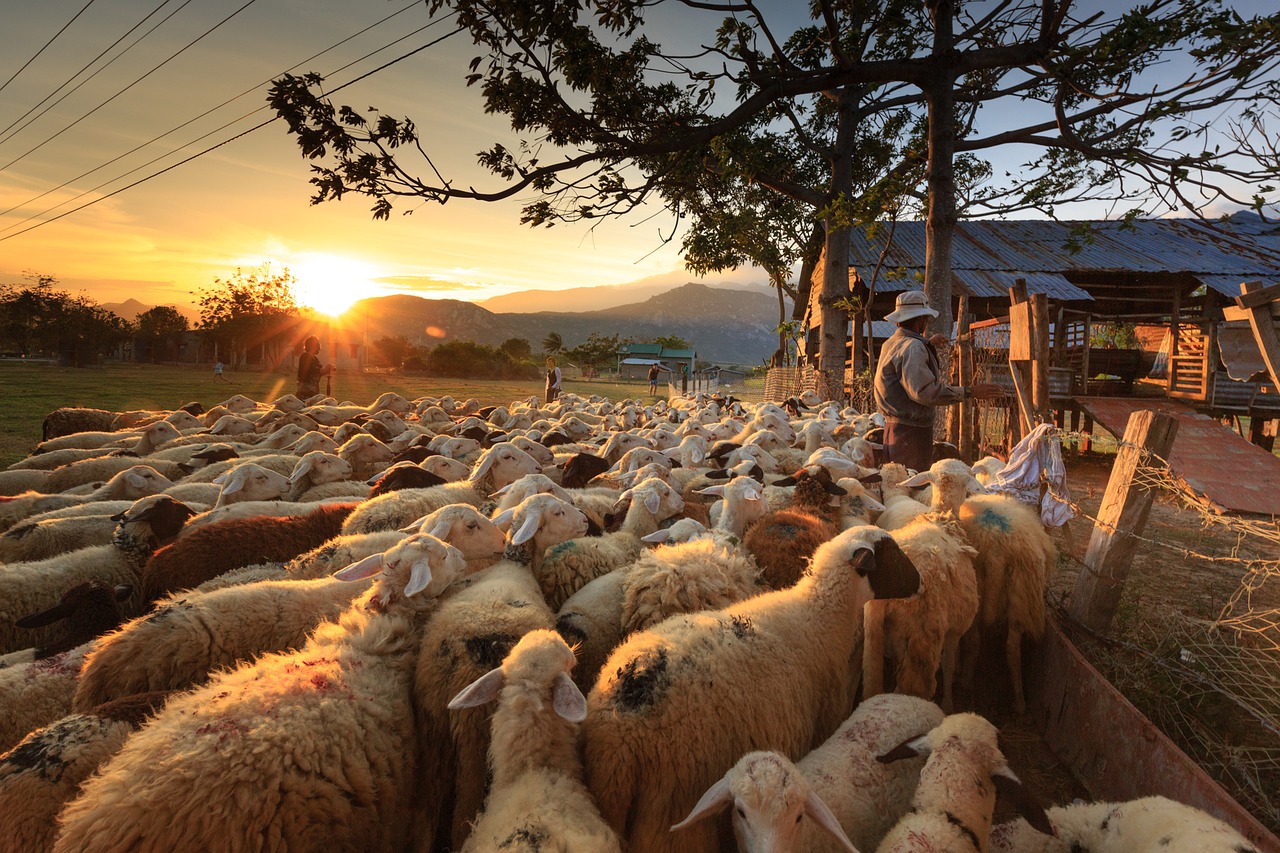 Share if you know anyone who may be interestred