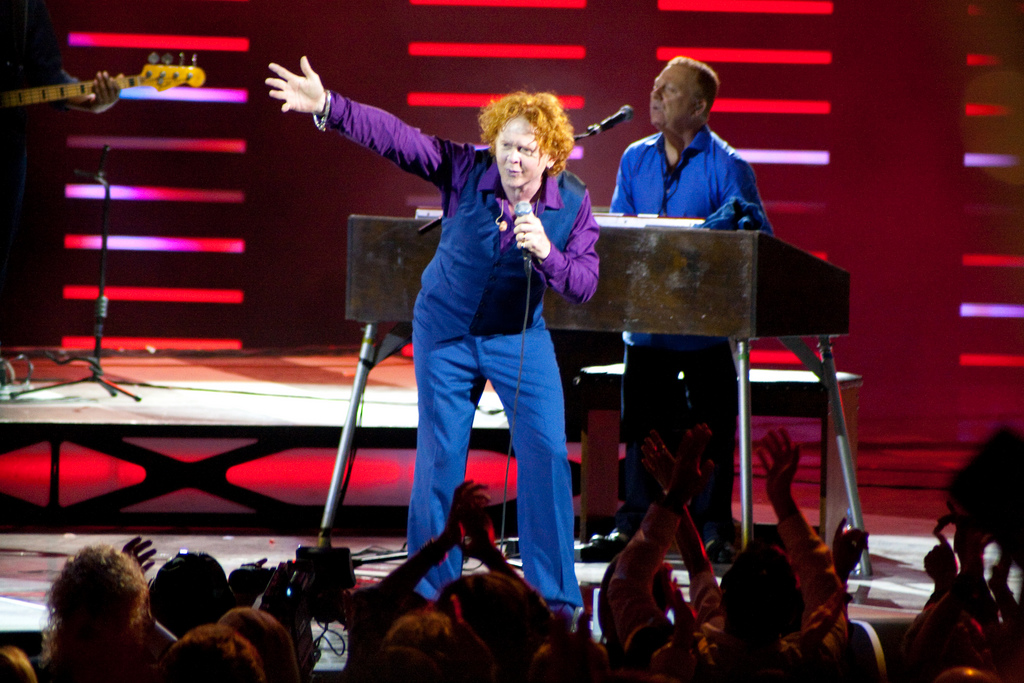 After a year in which they held 73 shows in front of more than 600,000 people across Europe, Simply Red has no intention of stopping here.

The band has just announced its European dates for the summer of 2023 and Croatia is among the 29 scheduled concerts, which will be held from June to August on summer stages in as many as 11 European countries.

Simply Red will perform their greatest hits in one of the most beautiful concert arenas in the world, the Pula Arena, on June 21, 2023, the promoters said in a press release.

Tickets went on sale on November 11 can be purchased via Eventim.

“We are looking forward to returning to Europe next summer to perform for all of you. I want us to enjoy the concert, for the audience to get on their feet and enjoy the rhythm of our music, and for us all to devote our hearts to the music,” said Mick Hucknall.

Mick Hucknall has been the songwriter and frontman of Simply Red since its inception in 1985, along with the indispensable long-time saxophonist Ian Kirkham, who has been part of the group since 1986.

The current line-up has not changed in the last twenty years, and the new tour will show all their strength and what for which they are recognisable on the world music scene for almost four decades.

As part of the summer part of the tour, they will prepare for their most loyal fans to perform some of their biggest hits such as “Stars”, “Holding Back The Years”, “Fairground”, “Money’s Too Tight To Mention” and many others. 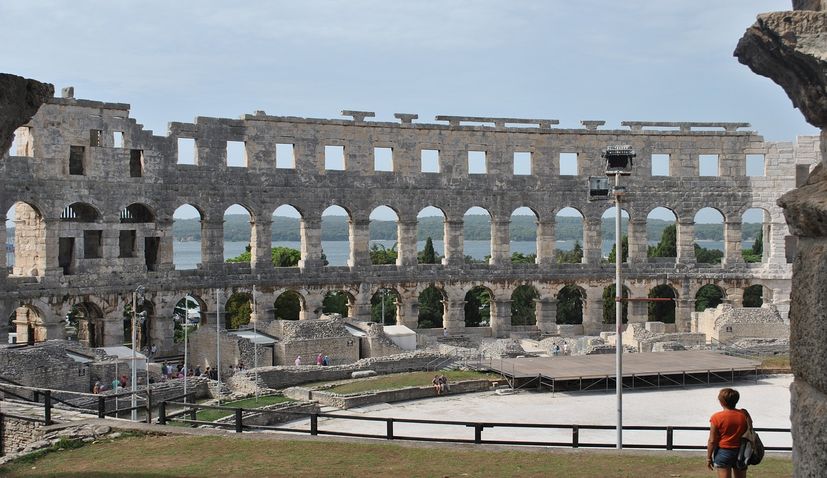 More information about the tour schedule and dates and ticket sales can be found on the band’s official website www.simplyred.com.