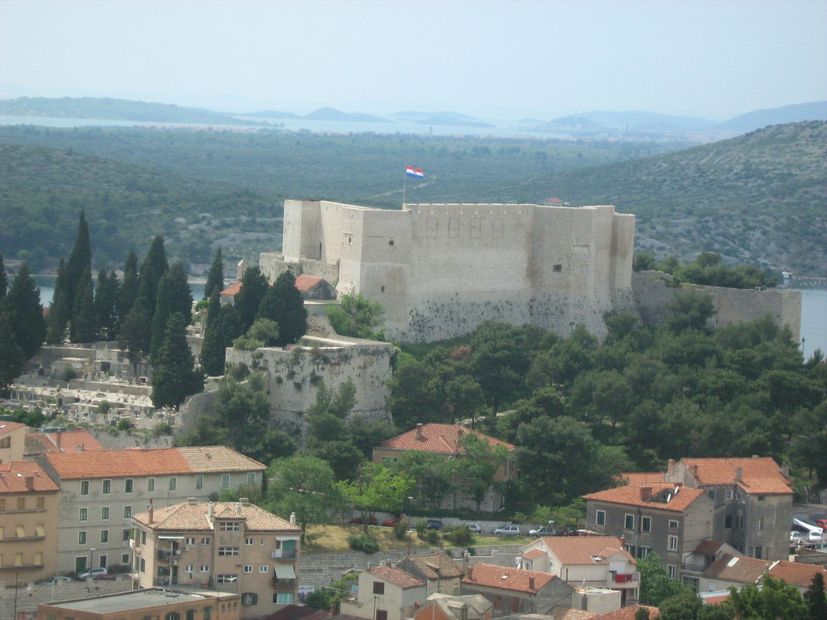 The revitalization of St. Michael’s fortress in the Dalmatian city of Šibenik has been included in the European Cultural Heritage In Action Catalogue Of Good Practices.

Transforming the fortress into a major cultural hotspot using good practices, including adaptive re-use of heritage buildings, quality of interventions on cultural heritage, and developing cultural content has earned the impressive fortress a place in the catalogue.

Šibenik joins a number of diverse cultural projects implemented in large metropolises such as Budapest and Rotterdam, but also in similar or smaller cities such as Blaj (Romania) and Hermoupolis (Greece).

St. Michael’s Fortress is a medieval fort situated above the old historic centre of the city. Its strategically favorable and dominant position made it the central part of the Šibenik fortification system. The location was more or less continuously occupied since the Iron Age, as is witnessed by numerous archaeological findings from the era. St. Michael’s Fortress was named after the oldest church in Šibenik, St. Michael’s church, which was located inside its walls. 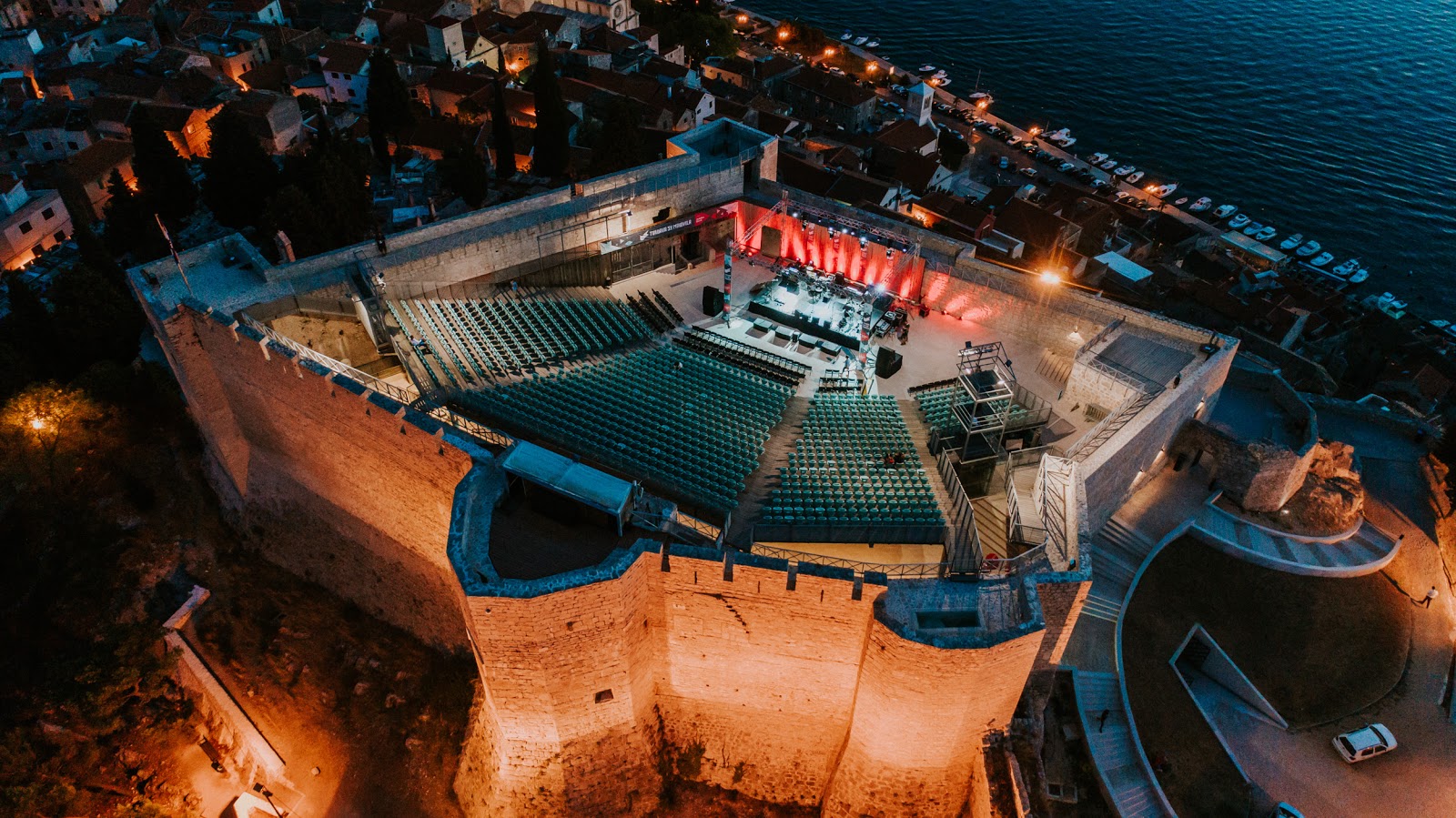 St. Michael’s Fortress was revitalized through an EU-funded project worth €1.67 million and re-opened in July 2014. Just four months later, it won the national Cultural Attraction of the Year Award. Since the opening, its open-air summer stage has become an important part of Šibenik’s cultural life. Today, it is the second most-visited heritage monument of Šibenik, as well as the second most-visited fortification object in Croatia.

The online catalog can be viewed here.