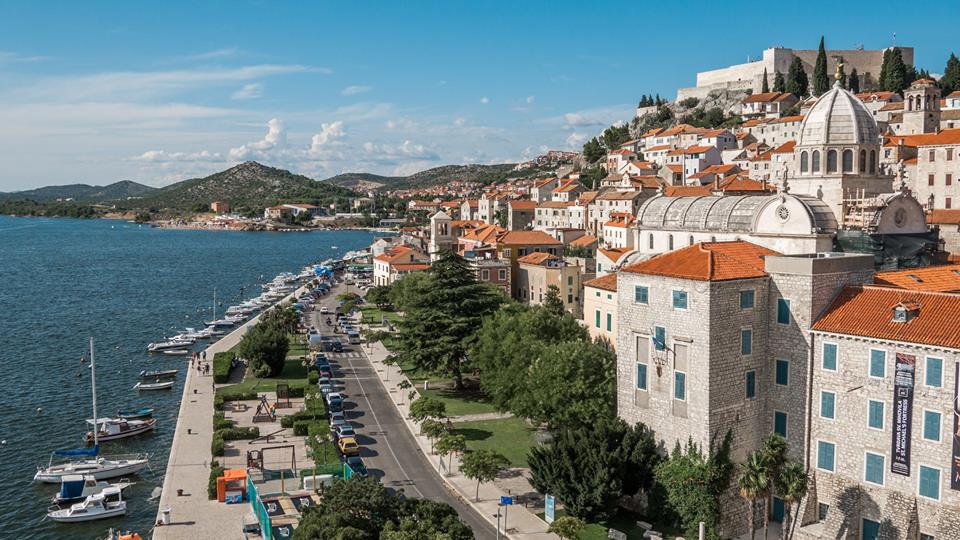 The historic Croatian city of Šibenik, located in central Dalmatia where the river Krka flows into the Adriatic Sea, is celebrating its 950th birthday in 2016…

Šibenik, which is the 3rd largest city in Dalmatia and the oldest native Croatian town on the shores of the sea, was mentioned for the first time under its present name in 1066 in a Charter of the Croatian King Petar Krešimir IV and, for a period of time, it was a seat of this Croatian King. For that reason, Šibenik is also called ‘Krešimirov grad’ (Krešimir’s city).

During the 11th and 12th centuries, Šibenik was held by Venice, Byzantium, and Hungary. In the 14th century, ‘Vlachs’ were present in the hinterland of Šibenik. The city, like the rest of Dalmatia, initially resisted the Republic of Venice, but it was taken over after a three-year war in 1412. 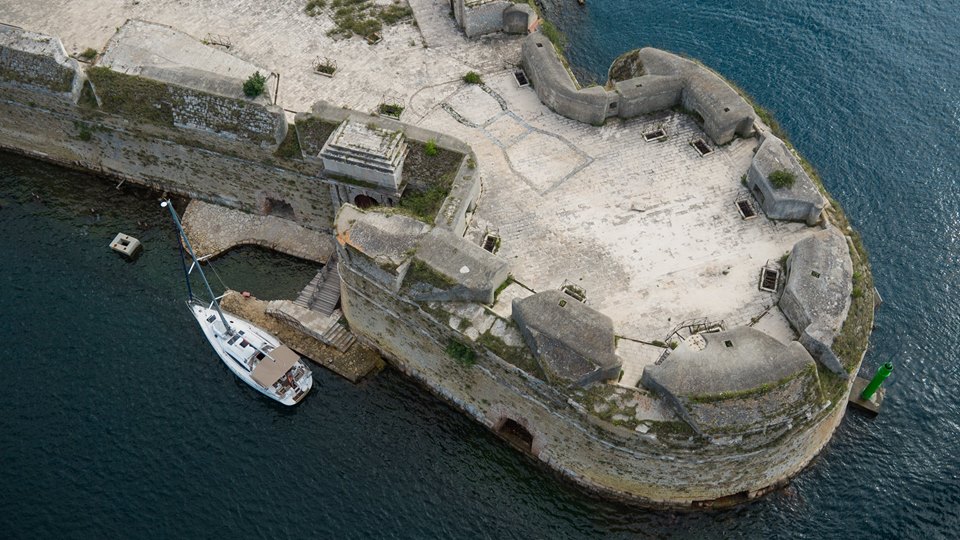 The Ottoman Empire started to threaten Šibenik (known as Sebenico), as part of their struggle against Venice, at the end of the 15th century, but they never succeeded in conquering it. In the 16th century, St. Nicholas Fortress was built and, by the 17th century, its fortifications were improved again by the fortresses of St. John (Tanaja) and Šubićevac (Barone).

The fall of the Republic of Venice in 1797 brought Sebenico under the authority of the Habsburg Monarchy and later as part of the Austrian monarchy. On 28 August 1895, Šibenik became the world’s first city with alternating current-powered street lights.

Locals are particularly proud of their city which is home to a UNESCO World Heritage list site – the Cathedral of St. James. 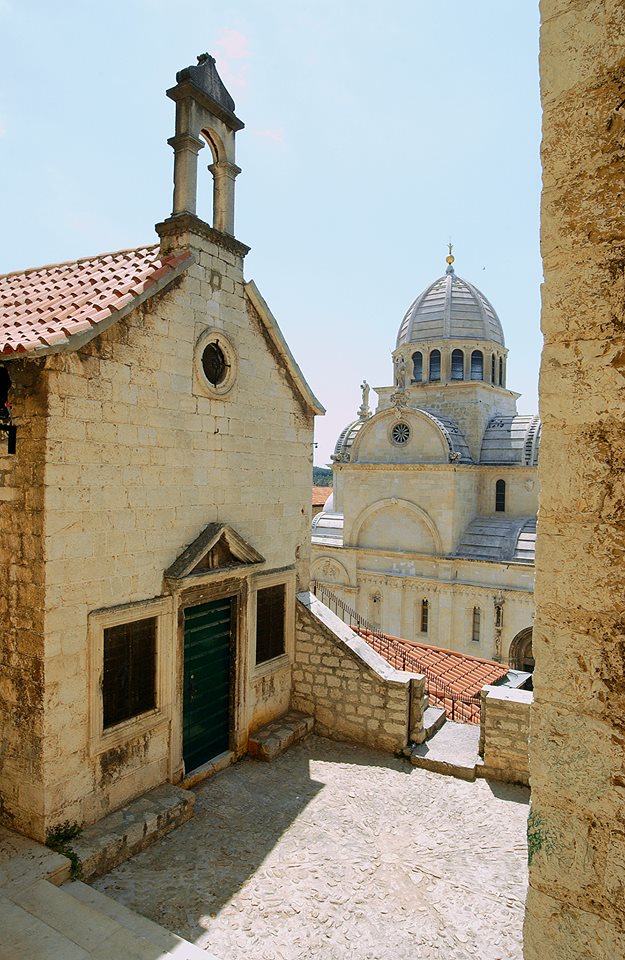 Other main sights in the city include the famous fortifications, as well as the natural heritage in the area such as Krka National Park. 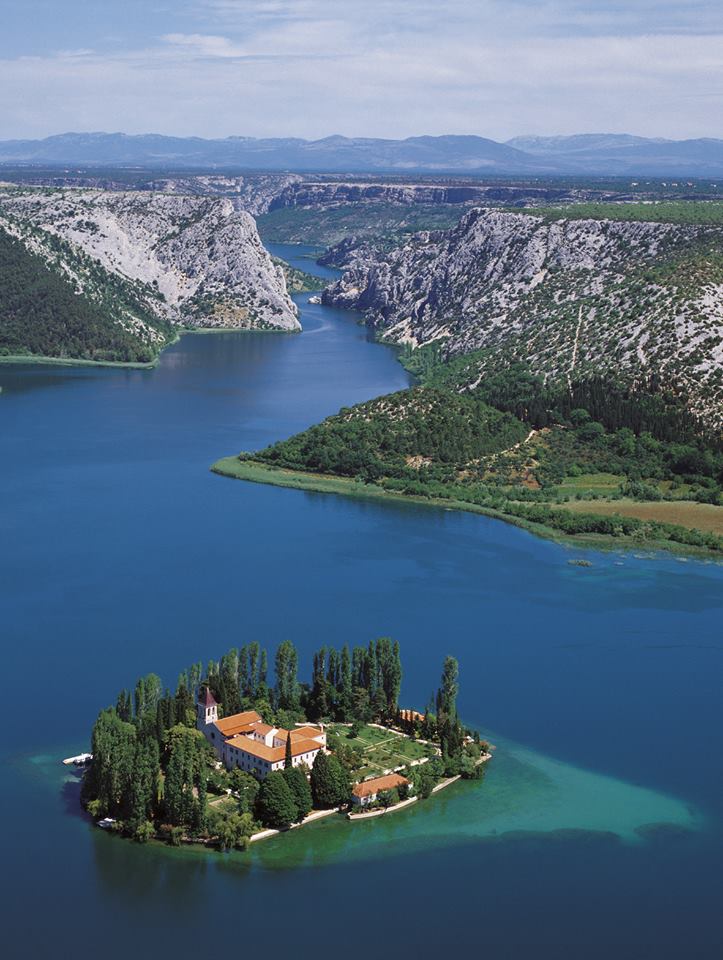 Visovac island and monastery in the middle of the lake in Krka National Park (photo credit: Visit Šibenik)

This year’s ‘birthday’ celebrations will culminate with a big event on Wednesday 28 September 2016 when Croatian National Theatre from Zagreb with opera ‘Nikola Šubić Zrinski’ will perform ahead of St. Mihovil, Šibenik’s Patron Saint, day on 29 September when famous Šibenik singer Mate Mišo Kovač will perform a concert.

More information about the celebrations can be found on the Šibenik Tourist Board Facebook.