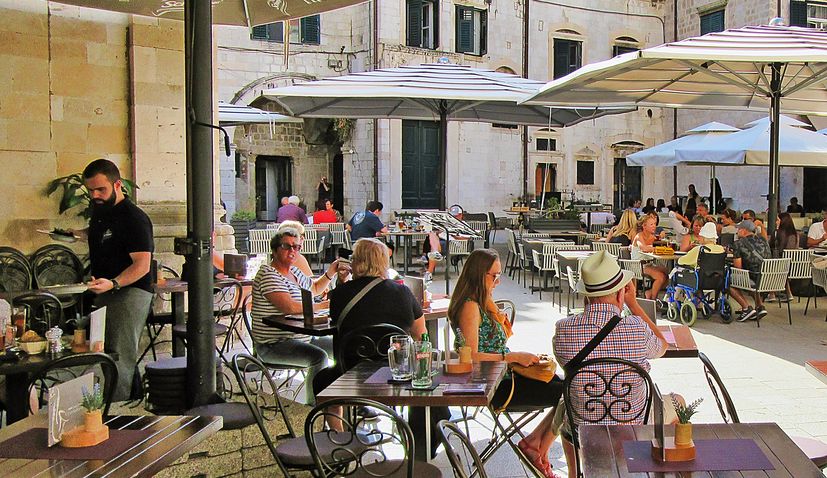 ZAGREB, Aug 13 (Hina) – Croatian Institute for Public Health head Krunoslav Capak on Thursday announced that opening hours for hospitality venues would be limited and that after a record number of new cases of COVID-19 was reported earlier in the day, all cafes and nightclubs would as of Friday have to close at midnight.

”Yesterday, we announced that epidemiological services and sanitary inspectors could temporarily close a club and today the national COVID-19 response team made the decision that enters into force tomorrow already and will remain in force for 10 days, limiting opening hours for nightclubs, bars, cafes,” Capak told the Nova TV commercial television channel.

He added that clubs would not be allowed to remain open after midnight.

“I have to point out several facts about these 180 new cases of the infection. This is an even younger age group than that registered yesterday, with an average age of 31. Most of them are connected to gatherings on the Adriatic coast,” Capak underscored.

He stressed that the competent authorities would continue to inspect hospitality venues and their working hours.

Capak also said that talks had been held with the relevant authorities in Slovenia and that Croatia would not be put on Slovenia’s red list of unsafe countries.