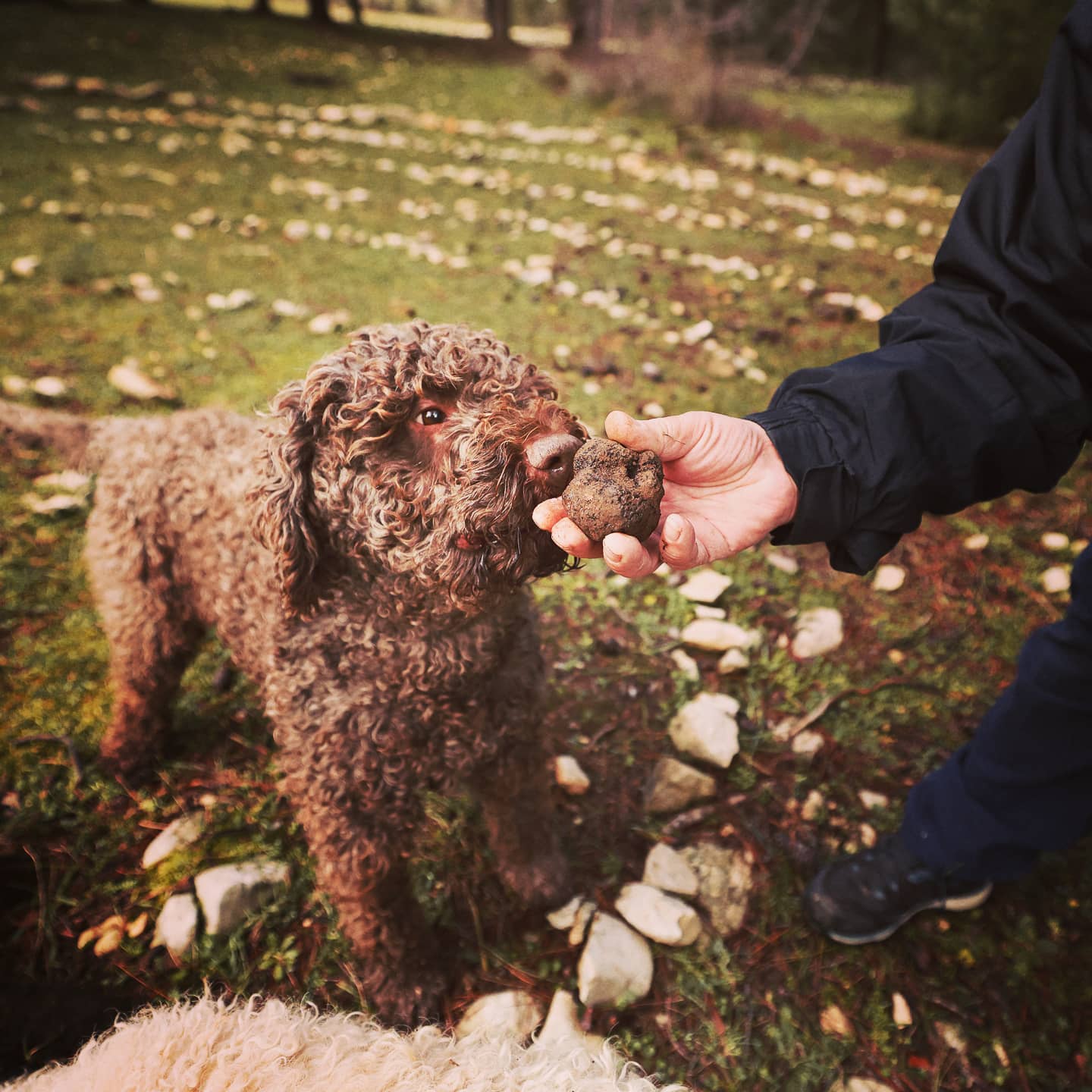 Truffles from Croatia’s Istria region have a reputation internationally. But it is not the only region in Croatia where truffles can be found.

Zadar on Croatia’s Dalmatian coast is another of location where the “the diamond of the kitchen” can be found. Well-known Zadar mushroom harvester Ivan Matak revealed to HRT the secret locations in Zadar’s forests where expensive truffles are harvested.

HRT says that there is no thorn or bush in which Ivan cannot get into. And why wouldn’t he when truffle prices are skyrocketing. For a kilogram, truffles can fetch up to 300 euros, and for the ‘royal white’ kind, up to 4,000 euros a kilogram.

“Something we are proud of, and we are unique in Croatia, is the most prized black truffle – Tuber melanosporum,”  says Ivan.

Called the black truffle or French black truffle, the Tuber melanosporum is a species native to Southern Europe and is one of the most expensive edible fungi in the world. Ivan says he manages to find it every year.

Ivan does not venture into the forest in Musapstan without his four most loyal friends, specially trained to hunt truffles.

The Zadar mushroom harvester proved with his persistent wanderings through forests, cliffs and karst that the Zadar region also has something to offer from its underground for the most refined palates.

Zadar truffles are increasingly branded. They are eaten in restaurants, on yachts, and bought as a souvenir at airports, even in faraway Japan.

The work is dirty and arduous. About ten years ago, Ivan was told that he was crazy by locals saying that truffles did not exist in Dalmatia. Now, years later he has answered the critics and is even making truffle pralines, liqueurs, royal spreads, truffles paste and more. 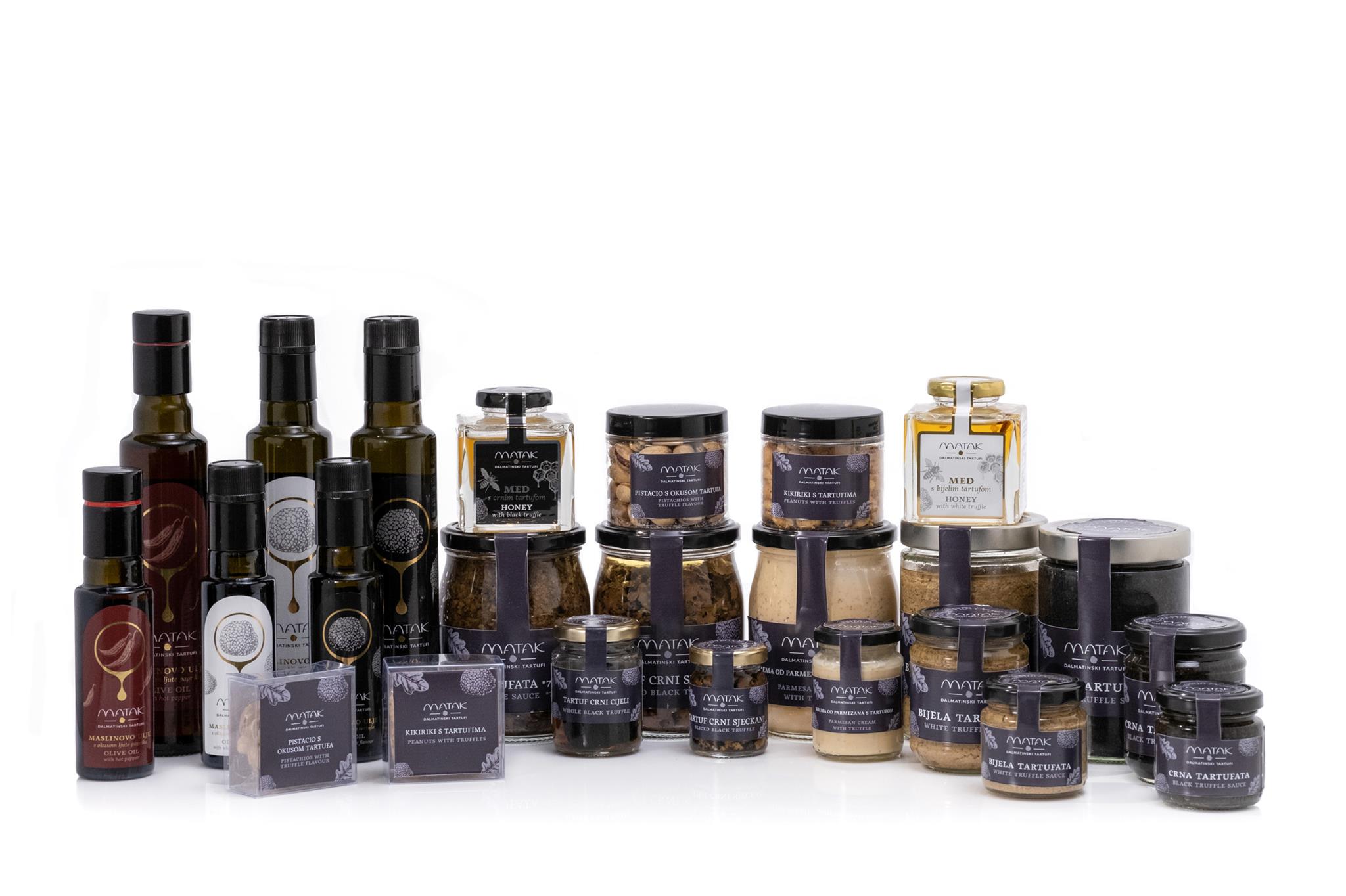 Dalmatia is also on the verge of becoming known in Europe as a region of black truffles as Ivan revealed earlier this year that, in cooperation with the University of Zadar, the process of obtaining the Protected Geographical Indication in the European Union is at an advanced stage.

“It has been professionally proven, in Italy analyses were done in three different laboratories, we will produce a truffle that grows only in Dalmatia. It may be traced in some other regions, maybe a little in Istria, but I know that Dalmatia is number one,” Matak told Radio Zadar.