Summer is about to kick in across Croatia over the coming 7 days as a heat wave hits the country.

The State Hydrometeorological Center in Croatia has issued a warning about a heat wave set to hit over the weekend.

The east of the county will feel the most effects of the heat with temperatures climbing to 37° and 38° in a number of towns, including Slavonksi Brod, Slunj, Sisak, and Osijek.

The capital Zagreb will see temperatures climb to 36° on the weekend.

It will not be as hot on the coast, however, with temperatures peaking at around 34° in Split, Makarska, and Podgora. 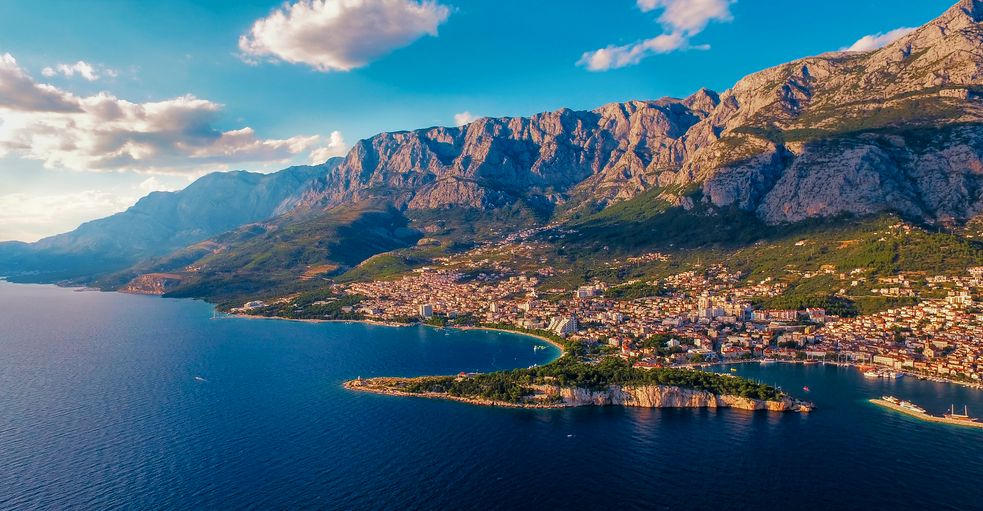 Temperatures in other tourist spots like Dubrovnik, Zadar, and the nearby islands, are expected to be in the early 30°s.

Health authorities have again issued warnings for citizens this weekend, giving the standard advice of consuming plenty of fluids, keeping out of the sun during peak hours, eating light foods and wearing light clothing.

High temperatures also increase the risks of forest fires, which have hit parts of the coast in recent weeks, and citizens have been advised to be careful when out in the nature with cigarettes and fires. If you need to report any fires call 193 or 112.

The highest ever temperature in Croatia was in the town of Ploče where 42.8°C was recorded on 4 August 1981.

Here are some of the July temperature records in Croatia:

Beaches will be busy this weekend – Sutmiholjska Beach on Mljet (Photo credit: @benjamintn/Instagram)