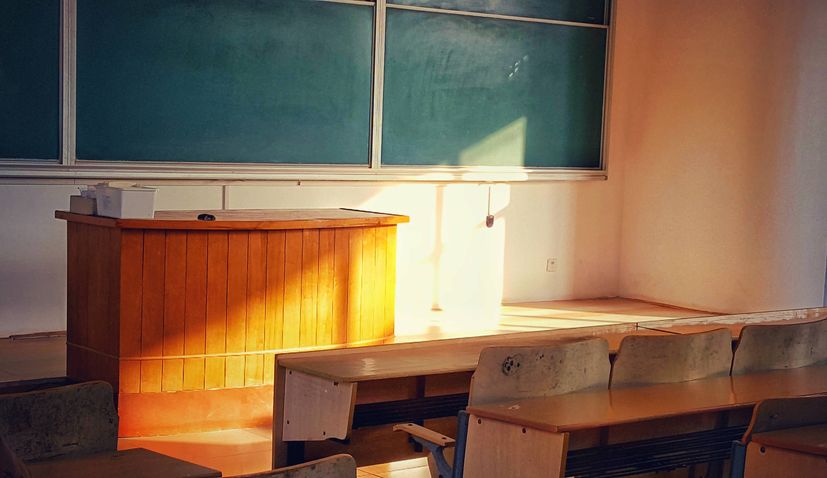 ZAGREB, 11 March 2020 – All primary, secondary schools and universities in Croatia’s Istria County will close down from Friday due to the coronavirus epidemic sweeping the world.

Croatia’s Prime Minister Andrej Plenkovic announced this evening that after a meeting with the national civil protection authority the decision was made to close schools and universities in Istria, 24sata reported.

“We have made several decisions and an action plan for the future. The first is related to the County of Istria. Today I was in touch with the head of the Istrian County and we received a request from him regarding the atmosphere in Istria, daily migrations and the desire to take certain measures to calm the situation in the county. We suggest that classes in Istria be suspended from Friday,” Prime Minister Plenkovic said.

As of Wednesday evening, there were 19 confirmed coronavirus cases in Croatia in four cities – Zagreb, Rijeka Varaždin and Pula. So far there have been no deaths in Croatia.

More measures, including the banning of public events of 100 people or more, are set to follow in the coming days.

“Tomorrow we will recommend cancelling any gatherings that would have more than 100 people,”said the Director of the Croatian Institute of Public Health, Krunoslav Capak.

After Croatia Airlines announced on Tuesday that it was suspending its service to Italy, Croatia’s national ferry company Jadrolinija followed suit today suspending all international lines with Italy.