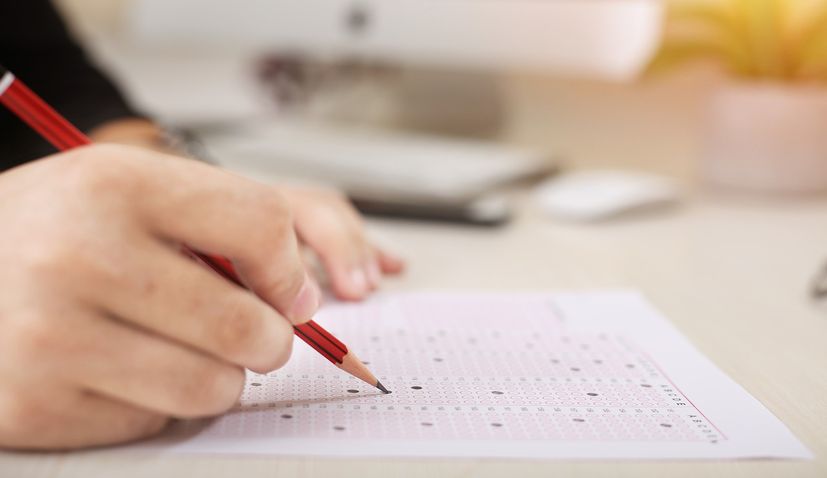 ZAGREB, April 14 (Hina) – Education Minister Blazenka Divjak said on Tuesday, ahead of a video conference with her EU counterparts at which they will exchange views on high-school leaving exams and distance learning, that it was likely that Croatian school leavers would sit their final exams in June.

“We expect to be able to give more specific dates in the first half of May, but for now our first scenario is June,” Divjak said.

She reiterated that the decision could not be made without an opinion of the national civil protection authority and an evaluation by epidemiologists.

“We all share roughly the same concerns since the decision of some countries for the exams to take place in, for example, June, depends on many factors that are yet to be determined.”

She added that it would take from two to three weeks to administer the school-leaving exams and that all protective measures would have to be put in place in schools.

“If someone from Croatia wants to enrol in a study programme in Austria, or someone from Germany wishes to do so in Slovenia, they will be able to do it, but we need to coordinate our policies properly and ask for EU funding in order to carry out distance learning in the best possible way,” Divjak said.