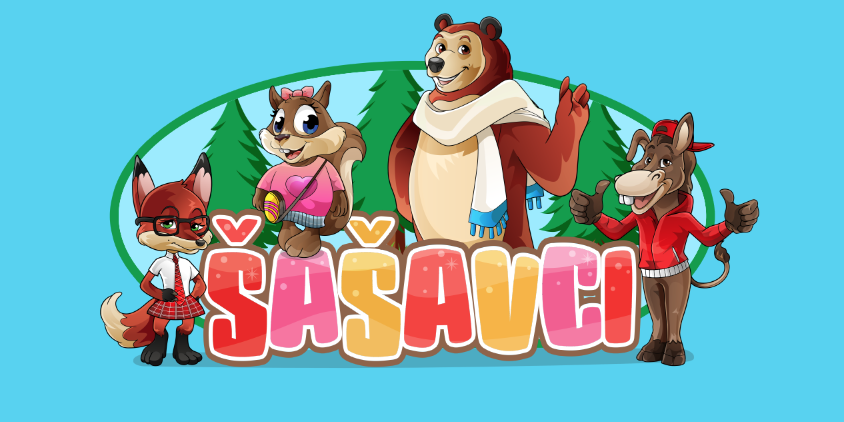 ‘Šašavci’ is the brainchild of the Zagreb entrepreneur and Kaštel Lukšić native, Vedran Žanko. Aware of the very limited content available to Croatian children and those of neighbouring countries, this realisation became even more evident when he became a father himself.

In early 2019, he decided to create a Croatian kids brand. Recognising the gap in the market for an educational yet entertaining concept for kids primarily between the ages of two and seven, he founded his company VETA promotions and decided to put his heart and soul into developing four loveable characters who, through the depiction of their day-to-day adventures, bring to life the world around them and the situations that children frequently find themselves in. In the process of developing ‘Šašavci’, meaning ‘the goofies’, Vedran simultaneously embarked on establishing a global identity – the ‘Sha-Sha Friends’. 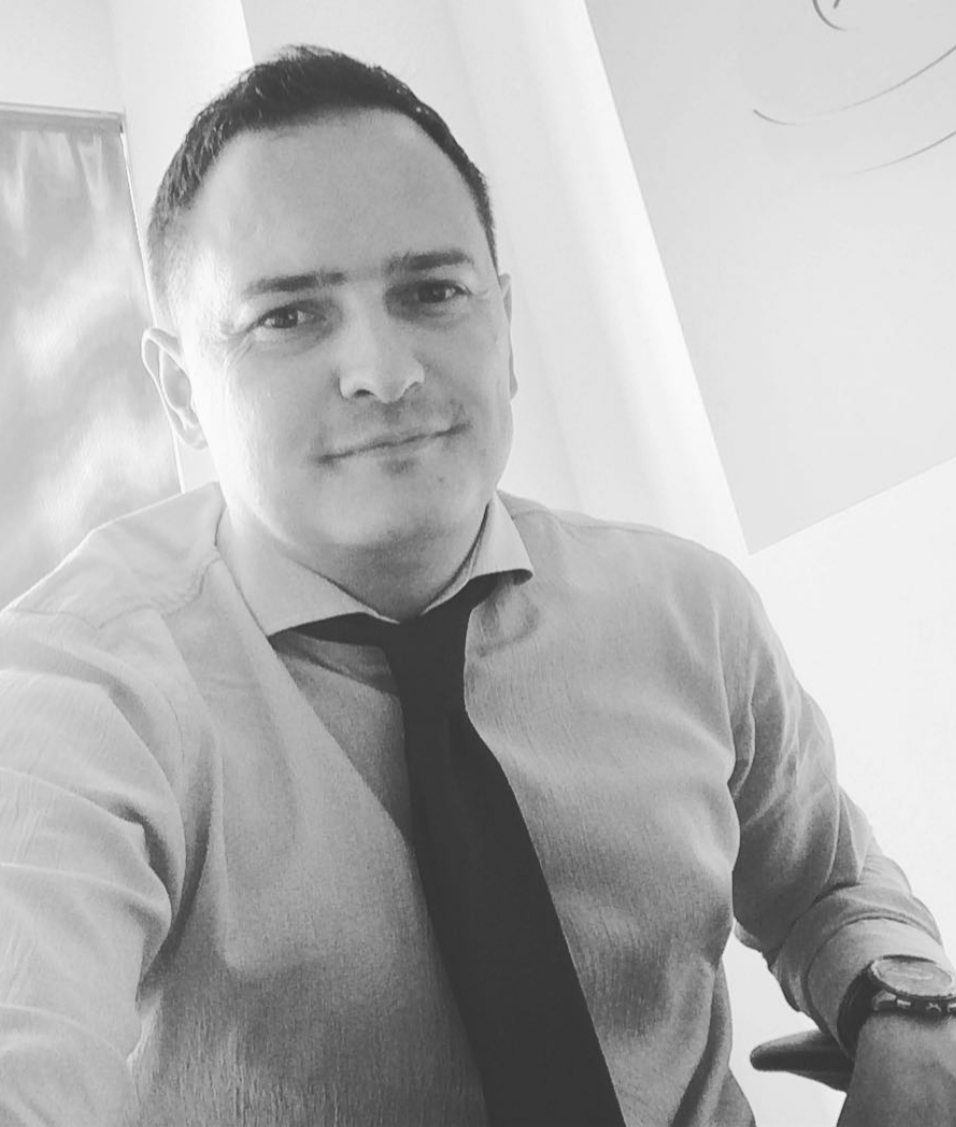 From the moment of inception, the team had their eyes set on the bigger picture. Explaining why he decided to venture into kids’ entertainment, Vedran stated, “it was around the time my daughter Tara was two years old when I really got into following children’s entertainment. It was mostly YouTube and my main concern was that she was watching ‘acceptable’ content. It didn’t take me long to realise that there was very little Croatian material available, and the majority of it was coming from neighbouring Serbia. It was while watching my daughter navigating through all this content that I decided to put pen to paper and come up with a Croatian brand for kids, recognisable both regionally but also globally”.

What makes the ‘Šašavci’ stand out from other children’s shows and brands today is that Vedran and his team have taken an educational and fun format and have adapted it to suit the times our children are growing up in. In this new reality, due to the COVID-19 crisis, people have been obliged to spend more time at home. The home space has also become the workplace for many, and increased social interaction within households has come to the forefront. Parents and children have unexpectedly had the opportunity of spending more ‘quality time’ together, resulting in greater involvement regarding what type of content children are viewing and being exposed to.

With the widespread use of mobile phones, tablets and social media, young children of today are inundated with unlimited content, making it more difficult for parents to decipher what is safe for them, and in turn more difficult for children to collectively relate to.

As Vedran asserts, “previous generations experienced globally-successful shows such as Peppa Pig, LazyTown and the Teletubbies. Before that, you had the likes of The Wiggles, Rainbow, Sesame Street, Professor Balthazar and so on. As did these shows define our youth, we intend to make the ‘Šašavci’ a concept accessible worldwide as a brand to mark the development years of today’s kids, guiding them through each learning step. A brand with which both children and parents feel safe”.

From the moment this project came to life, the team at VETA promotions made sure to make all content available in both Croatian and English languages. Partners from countries such as Sweden, Denmark and Switzerland have already expressed interest in translating content into their local languages for their markets.

As well as making their brand accessible to all kids worldwide, one of the company’s goals is also to meet the demand from the global diaspora. Positive feedback has come from the Croatian communities in Australia, New Zealand and the USA. Croatia’s famously supportive diaspora are known for their eagerness to keep the Croatian language alive in the upbringing of their children. Through the ‘Šašavci’ project, next-generation parents of Croatian descent can teach their children their ‘ancestral’ language alongside the language of the country they were born in. From first-hand experience, Vedran can claim that he “got a good feel for the Croatian community sentiment in Australia” having lived there for three years.

With ‘Sha-Sha Friends’ launching in the next couple of weeks for English-speaking markets, primary targets are the USA, Australia and the UK. However, with the English language having a global reach, the team can just about focus on any market, while they are open to the option of converting to languages of non-English speaking regions.

The hard work and thorough preparation invested by the company have paid off and the brand’s YouTube channel is already up and running. By following the link you can subscribe and meet the ‘Šašavci’. Likewise, if you visit their webpage, www.sasavci.hr, you will find activities under ‘Zabavni park’ such as colouring-in sheets of all the characters for you to download for your children.

VETA Promotions is already doing events and birthday parties. It is also in the process of finalising the concept for kindergartens. Another project already in development is a ‘Šašavci’ show for theatres while children’s concerts are in the pipeline for the beginning of next year. 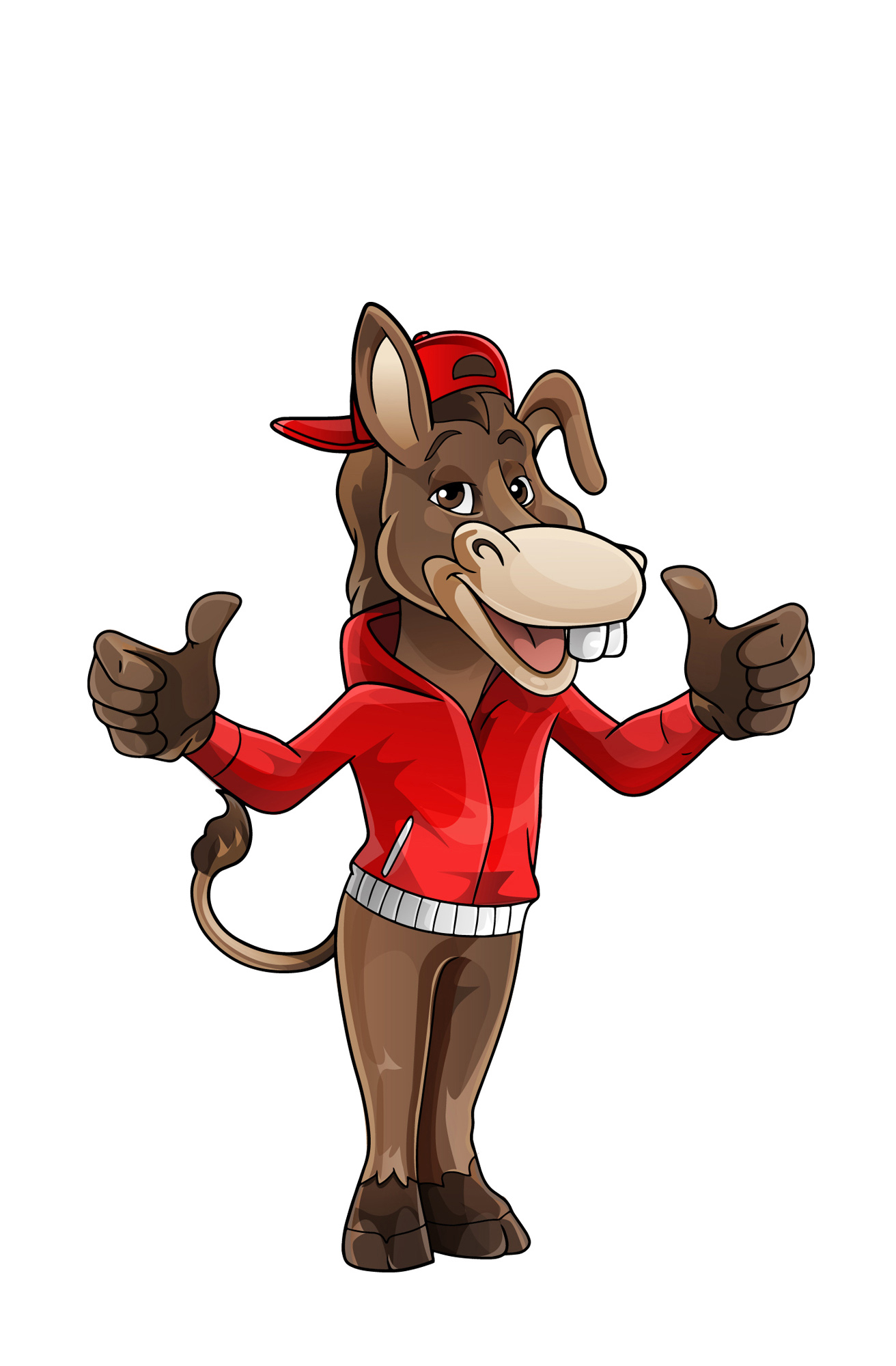 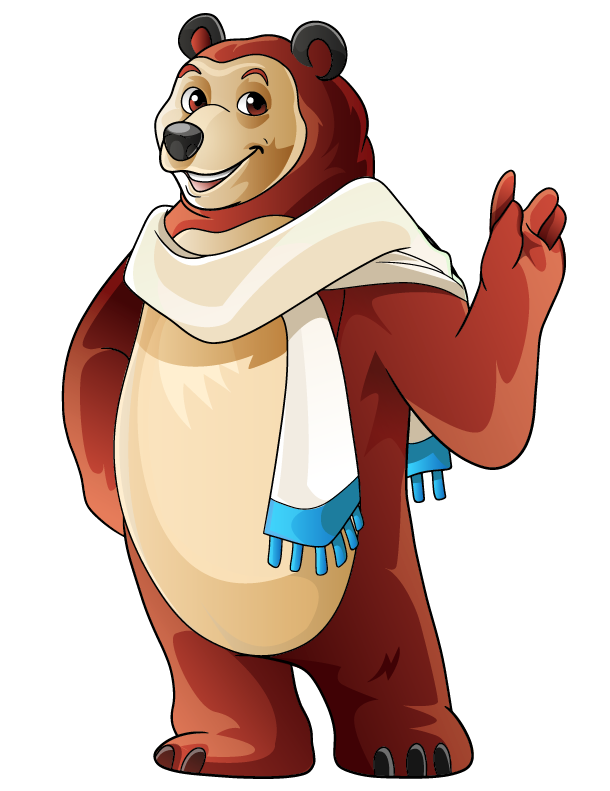 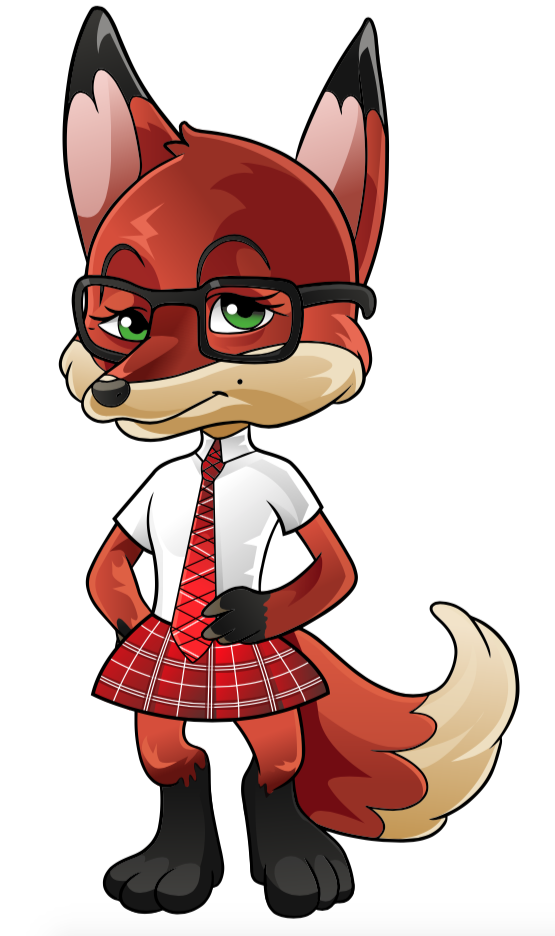 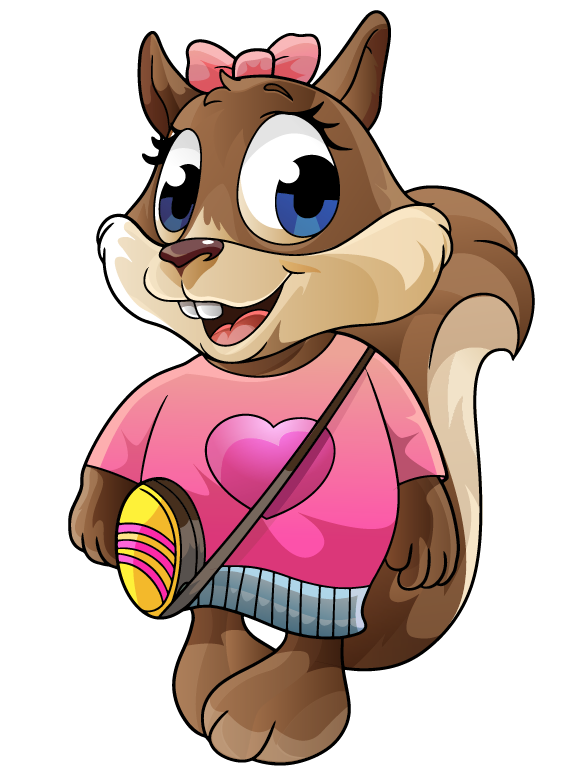 Last but most definitely not least, they have just announced the launch of their campaign on the INDIEGOGO platform. As of today, you can show your support by following this link https://www.indiegogo.com/projects/the-sha-sha-friends-adventures#/ and participating in the backing of their project the ‘Sha-Sha Friends’.

Your role will be pivotal in helping this energetic entrepreneur from Kaštel Lukšić and his company grow both locally and globally. You can be content in the knowledge that you have played a small but crucial part in the realisation of this concept. And if this isn’t motivation enough, all backers will be eligible to be amongst the first to lay hands on their merchandise and other benefits.

Life through a child’s eye can sometimes truly be wonderful. Maybe the ‘Sha-Sha Friends’ are the very new pals your children need. 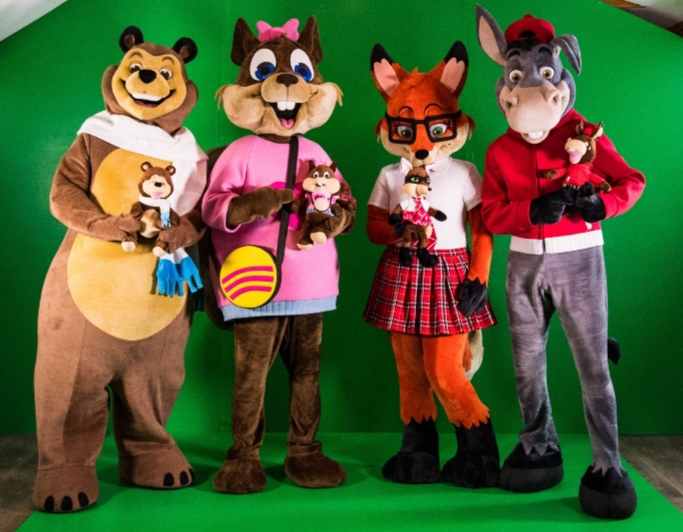 Fun from the shoot with plush toys 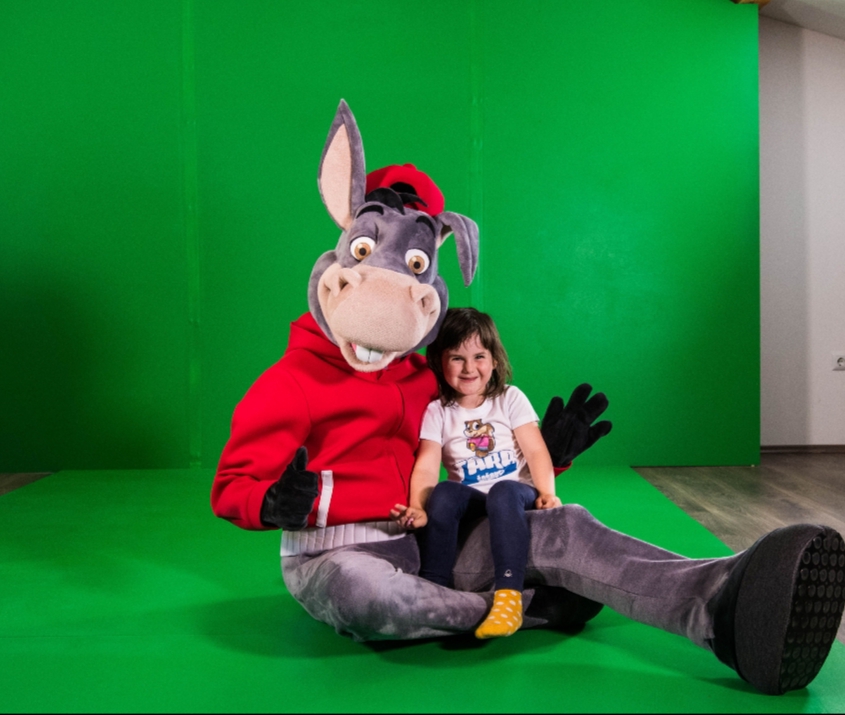 Fun from the shoot