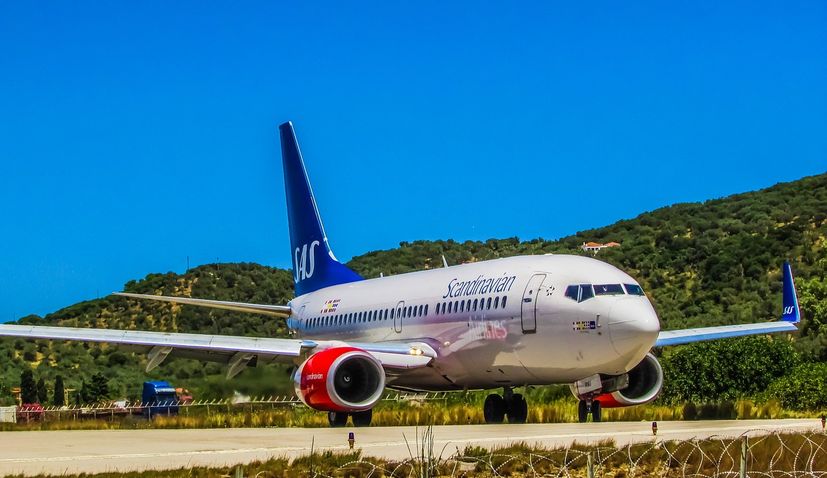 ZAGREB, 22 June 2020 – Scandinavian Airlines, known as SAS, has announced its July flight schedule, which features a significant increase in the number of weekly flights to Split on Croatia’s Dalmatian coast, Croatian Aviation reports.

The airline decided to increase the number of weekly flights and add one more route, from Stockholm to Split. SAS will connect Scandinavia with Split as follows: