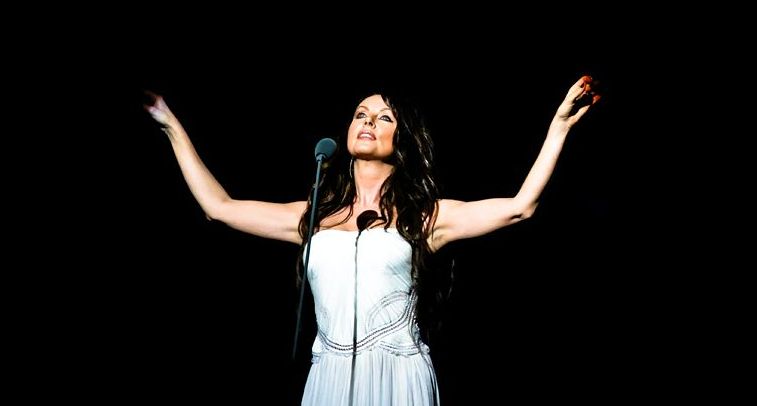 The world’s best-selling soprano, Sarah Brightman, will perform in Zagreb later this year.

Brightman will perform for the first time in Croatia at Zagreb Arena on her Royal Christmas Gala tour on 21 December 2017.

Accompanied by the Royal Symphony Orchestra, Brightman will sing her biggest hits from her illustrious career, such as ‘Amigos para Siempre’ and ‘Time to Say Goodbye, as well as popular Christmas songs.

Brightman made her West End musical theatre debut in Cats and met composer Andrew Lloyd Webber, whom she later married. She went on to star in several West End and Broadway musicals, including The Phantom of the Opera, where she originated the role of Christine Daaé.

After retiring from the stage and divorcing Lloyd Webber, Brightman resumed her music career with former Enigma producer Frank Peterson, this time as a classical crossover artist.

She is often credited as the creator of this genre and remains among the most prominent performers, with worldwide sales of more than 30 million records and 2 million DVDs, establishing herself as the world’s best-selling soprano of all time.

Tickets are already on sale and can be purchased via Eventim.