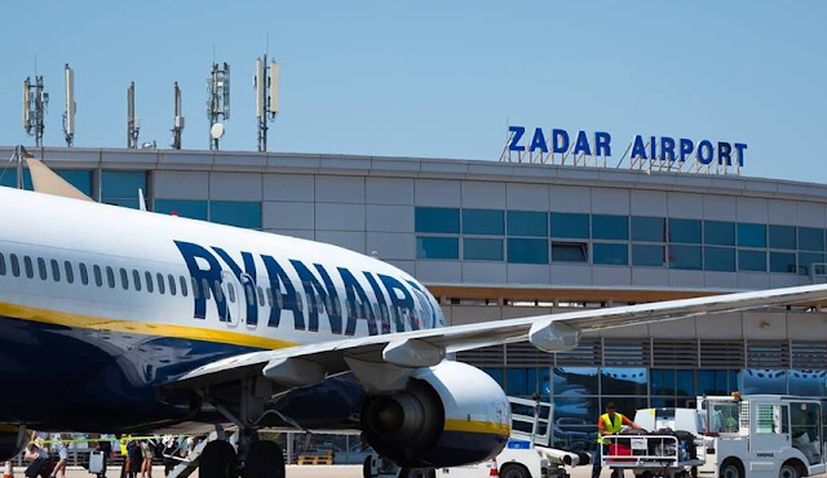 After recently announcing new flights to Croatia, Ryanair has said it will launch three new services to its base in Zadar.

After adding a Prague – Zadar service to the 2019 summer schedule, Ryanair has confirmed it will launch three new seasonal flights next season from Hamburg, Cologne and Nuremberg to Zadar on the Dalmatian coast where it has its base.

“The flights are scheduled to launch in April and will operate twice per week as part of our 2019 summer schedule. Our passengers can already book these three new routes. Our complete flight schedule for Zadar will follow shortly”, Ryanair’s Sales and Marketing Executive, Ivana Hanjs, told Ex-Yu Aviation News. 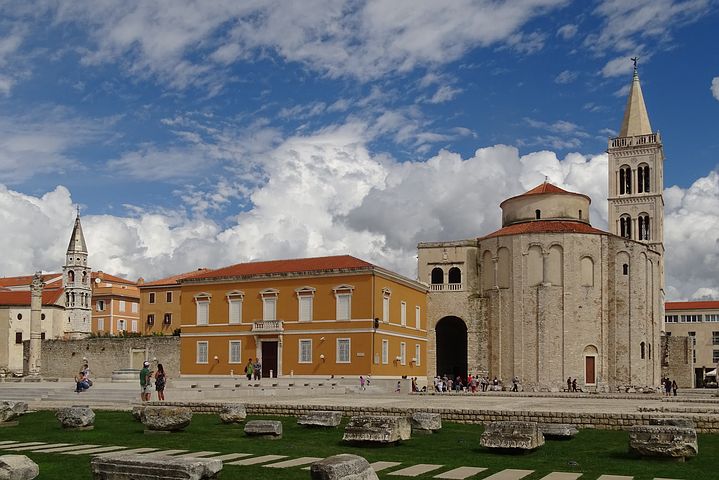 During the 2018 summer season, Ryanair offered fourteen routes out of Zadar in total, including three launched during the season to Bremen, Frankfurt and Memmingen.

“We look forward to further growing our Croatian routes, traffic and tourism in the coming years,” Ryanair said.

Ryanair announced last month it will operate a new service from the Czech capital Prague to Zadar commencing on 3 April 2019.

The Prague-Zadar service will run twice per week, each Wednesday and Saturday, with a Boeing 737-800 aircraft until the end of the summer season in late October.