As of today, Ryanair connects Zagreb and Basel with a regular service twice a week, every Monday and Friday. Basel Airport is actually located in France, but it is connected to the city it gravitates on by an extraterritorial route. Basel is the second largest city in Switzerland with approximately 170,000 inhabitants. The city has a large Croatian community. 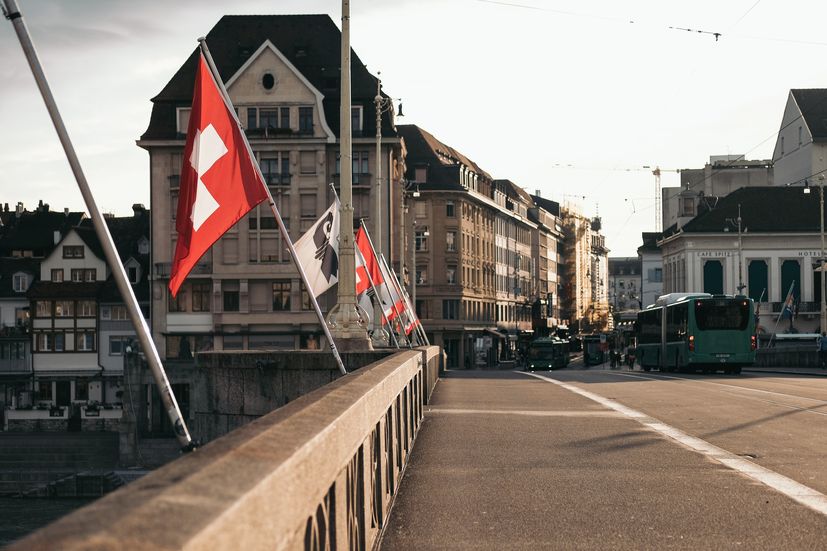 Zagreb Airport also will be connected to Eindhoven from today, the fifth largest city in the Netherlands, with around 400,000 inhabitants in its urban area.

Ryanair will also use an A320 aircraft from the Zagreb base on this route, and the route will operate in the afternoon and evening.

The third new route starts connects Zagreb with Paphos in Cyprus. The service will operate twice a week, on Mondays and Fridays. To date, there have been no regular flights between Cyprus and Zagreb. In addition to these three new routes, flights to Thessaloniki, Dublin, Manchester and Malaga from Zagreb also started this week.