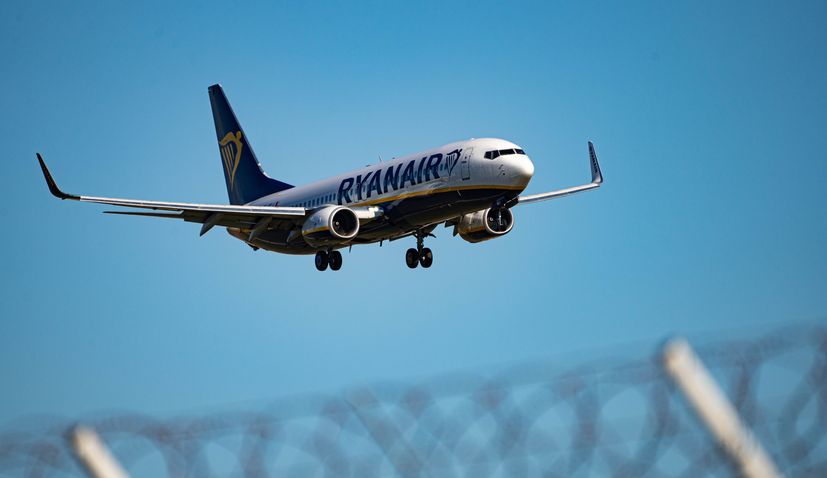 Ryanair has canceled as many as 12 scheduled flights from Zagreb in January this year. The number of weekly departures on 4 more international routes has been further reduced.

The following five International routes have been cancelled until March:

By canceling flights on the 5 mentioned routes, Ryanair will have 88 fewer return flights from Zagreb Airport in February, and consequently the number of seats offered will be reduced, and there will be 15,840 fewer of them.

You can find more about flight cancellations for January HERE.