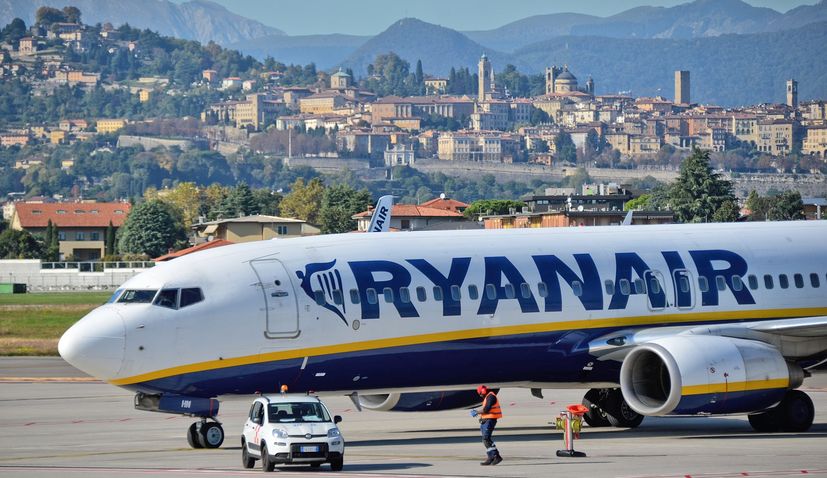 ZAGREB, 11 May 2021 – Irish low-cost airline Ryanair, who will shortly open a base at Zagreb Airport, has released tickets on two more new routes to the Croatian capital.

In addition to the already announced 12 new routes, Ryanair will operate directly to two more destinations from Zagreb from September.

From September 4, a new Zagreb – Malmo – Zagreb service will be introduced. Ryanair will fly twice a week, on Tuesdays and Saturdays, on this route.

Also on September 4, a Zagreb – Dusseldorf Weeze – Zagreb service will launch, also operating twice a week, on Tuesdays and Saturdays.

Tickets for these two new routes are already on sale on the airline’s official website, and these routes will also operate in the winter flight schedule.

According to the latest announcements, Ryanair will have as many as 14 international routes from Zagreb Airport from the beginning of September, leaving the possibility for the introduction of additional routes until the start of operations and the opening of the base in September.

Zagreb base to open earlier

Ryanair also announced it will bring forward the opening of the new base in Zagreb to 23rd July, almost two months earlier than initially scheduled. The route from Zagreb to Milan Bergamo has been also brought forward and will be launched on 17th June instead of July.

“This acceleration will allow Croatian customers to book flights to London Stansted, Brussels-Charleroi, Gothenburg-Landvetter, Milan-Bergamo and Rome-Ciampino from June and July respectively. A further nine routes and even more flights will be available to book from September, including two new routes to Malmö and Düsseldorf Weeze,” Ryanair said in a statement.